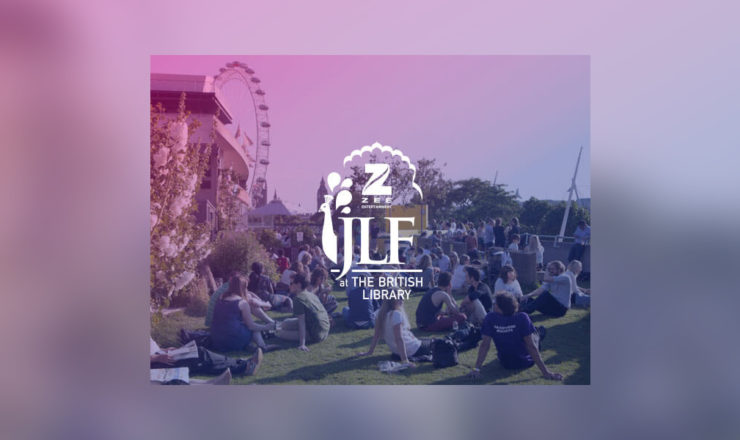 The ZEE Jaipur Literature Festival (ZEE JLF) comes to the British Library in London on 20 and 21 May 2017. Described as the ‘greatest literary show on Earth’, ZEE JLF was founded in 2008 to attract the world’s leading authors. The festival will be attended by humanitarians, historians, politicians, business leaders, sports people, and entertainers to highlight equity and democracy. The festival will showcase South Asia’s literary heritage, oral and performing arts, and books and provide a platform for dialogue and debate, which may have a positive impact on the life of people in India and other countries.

The British Library is planning various programs, including some on South Asian ICH, to celebrate the ZEE JLF. On 20 May, Arundhathi Subramaniam and Vidya Shah, Indian female musicians, will open the festival with a poem and song inspired by the Bhakti movement. The first day will also feature two music performances, A Journey on Strings: Story of the Last Four Centuries and Kabir Café. Also included is a historical view of Mughal art through curated exhibitions—Illustrious Journeys: The Forgotten Art of Sitaram, Ten South Asian Treasures of the British Library, and The Rise and Fall of Mughal Art. Festival visitors can also enjoy programs on South Asia’s modern literary history, including “Migrant Words” and “Hyphenations: Of Poets, Cultures and Continents.”

The second day will begin with a South Asian music performance titled Gramophone Women. The program Knowledge Networks from the Medieval to the Contemporary World will promote South Asia’s traditional knowledge while Parting and Reunion and The Reading Room: Shaping the Novel will be included as literature programs.

The British Library, as the host of ZEE JLF, will be raising awareness about ICH by providing various programs on South Asian history and culture.