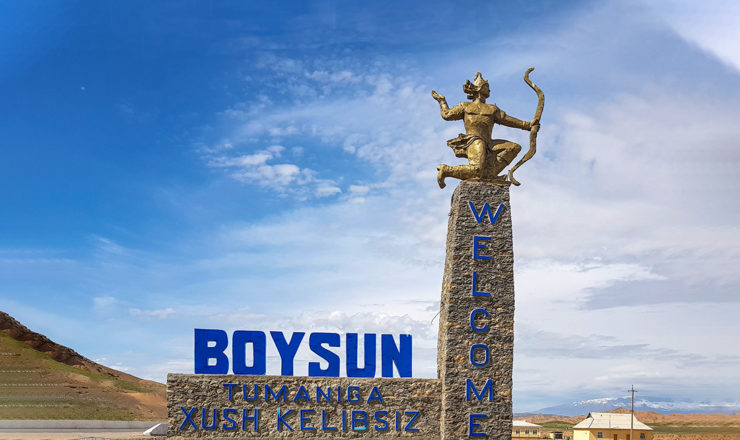 Nestled in the southeastern mountains of Uzbekistan, Boysun developed into a cultural hub over centuries, since the age of the ancient Silk Road. Given its long history and outside influence through the famed trade route, the region’s cultural heritage evolved to become as diverse as the flora and fauna that inhabit the region. As a way of celebrating the diverse cultural heritage that dates back to the pre-Islamic days, the Boysun Bahori Festival was first developed as an annual spring festival in the early 2000s, with some interruptions on certain years.

UNESCO officially listed Boysun culture as a Masterpiece of Oral and Intangible Cultural Heritage, and in the following year, the first festival was held. April was chosen as the optimal time for the festival as Boysun is unusually pleasant at that time, with flowering fields and green mountains creating a perfect backdrop for a festive environment.

The locals set up a yurt camp that includes workshops and stages for ensembles to perform. In addition, they set up makeshift arenas for traditional sports like wrestling, horse-related sports, and other activities, such as tightrope walking and acrobatics. 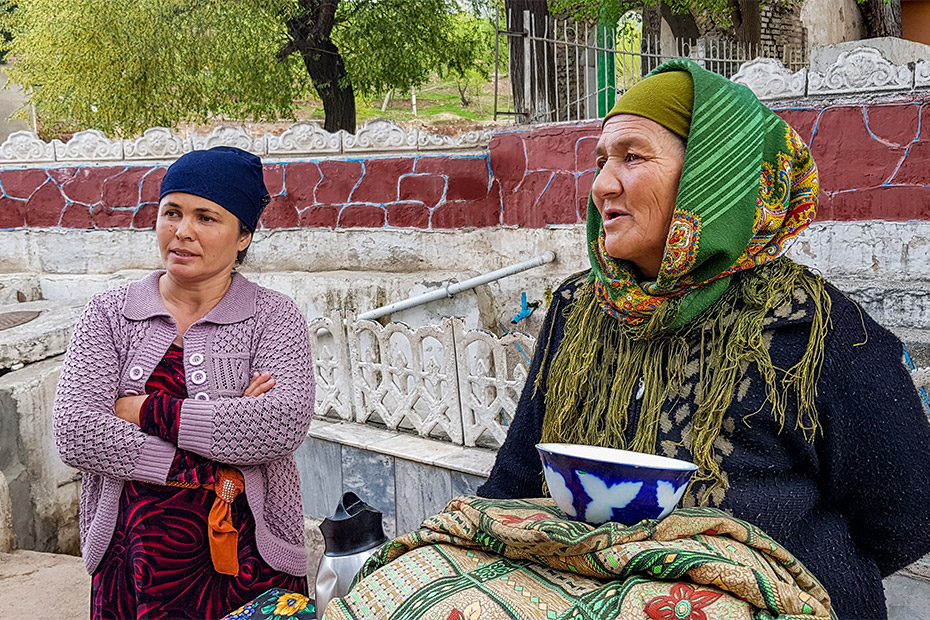 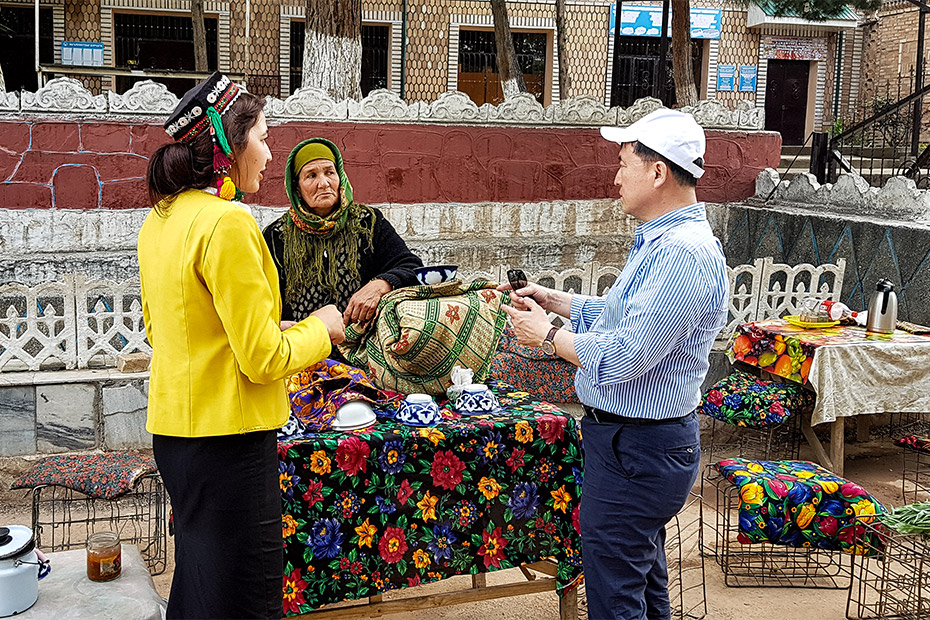 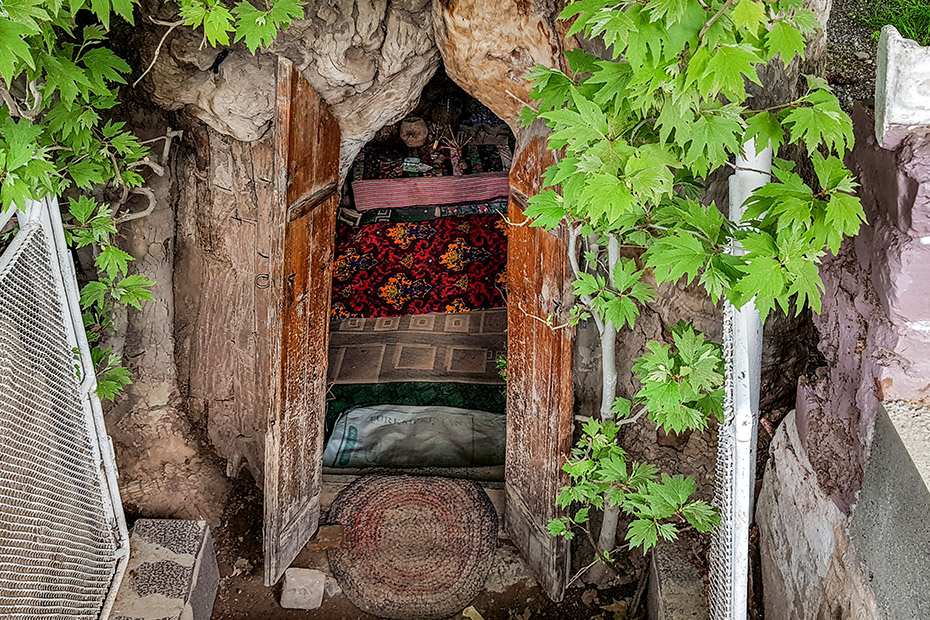 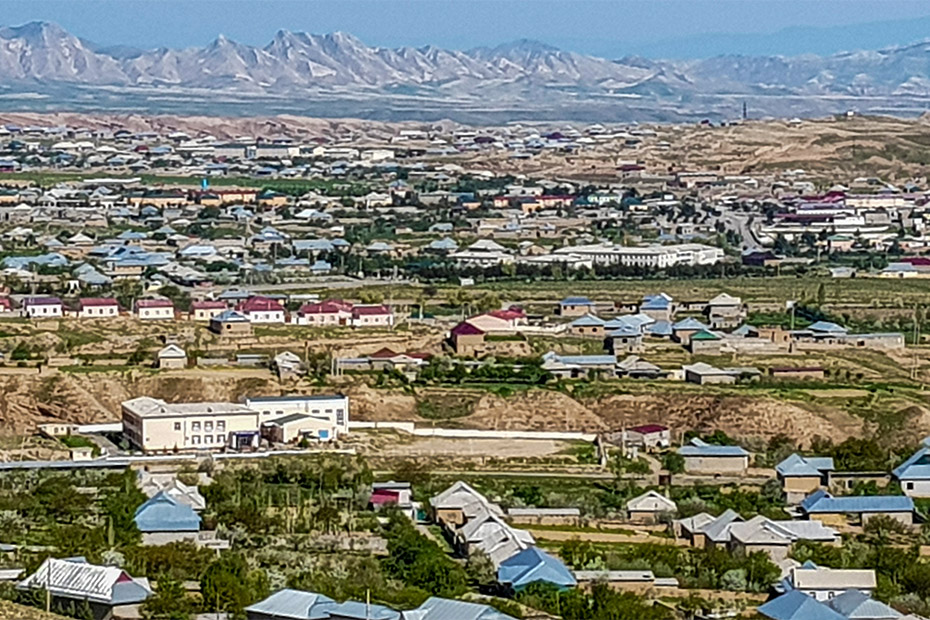 In April 2019, with the support of the Uzbek Ministry of Culture to explain well-known cultural spaces that I wanted to visit for a long time, I went to Boysun to interview some of the locals. During these interviews, some interesting insights about cultural heritage in the Boysun area were uncovered. According to the local community, much of the younger generation, both male and female, have tendencies to pursue careers or education in larger cities. However, in spite of decreasing number of young generation, community people expressed their satisfaction with living in the heritage city. They appear proud of the many rituals and traditional games that have remained a part of daily life.

Such customary knowledge is in traditional carpet weaving, craftsmanship, games, and rituals, which are still a part of Boysun communities. Some youth activities include stick-tossing games that are similar to jachigi, a Korean children’s game and commonly played throughout the world. In Boysun, I interestingly noticed that some practices have been influenced more by Zoroastrianism than Islam.

During my visit, many of community members were absent in the village to visit Termez to participate and observe the International Bakhshi Art Festival, which was held for first time in Uzbekistan. Nonetheless through my visit to this unique cultural place, I felt deep aspiration of the people for safeguarding their own culture and heritage inherited through generations.