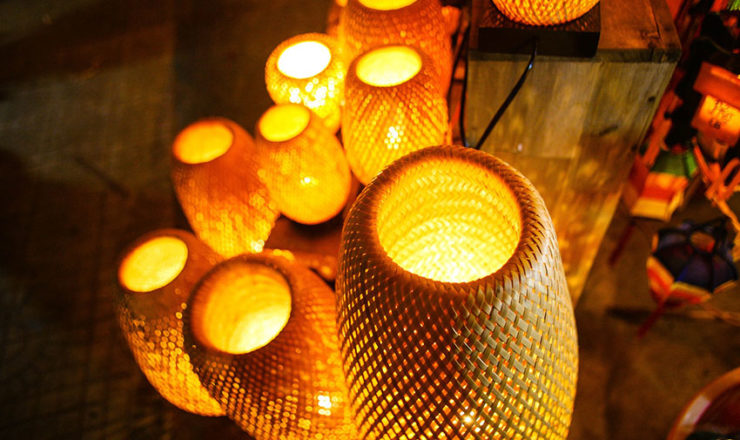 Cultural heritage in Vietnam is a valuable property of the Vietnamese people and the foundation for national traditions that have formed over many generations. With more than 40,000 cultural heritage elements and sites, Vietnam has highly respected treasures to be introduced to the rest of the world whenever possible. Taking care of cultural heritage means regarding what the past, present, and imaginable future have engendered to improve national identity.

After Vietnam’s independence in 1945, and on behalf of provisional government of Democratic Republic of Vietnam, President Ho Chi Minh signed Decree No 65 on 23 November 1945. The decree formally mandates conserving antique vestiges, or what will later be known as cultural heritage. Based on the concept of conservation and to promote tradition and Vietnamese cultural heritage, the Prime Minister approved Decision No 36/2005/QD-TTg on 24 January 2005 to officially set 23 November as Vietnam’s Cultural Heritage Day. The November holiday is festive with many educational events that explain what it means to be responsible for protecting cultural heritage and why it is important to do so.

To celebrate this year’s Cultural Heritage Day, events are being prepared by relevant institutions. In the Ho Guom Cultural Information Centre, a photo exhibition on Vietnamese heritage will be held, featuring the winning photos of the 2017 Vietnam Heritage Photo Awards. The exhibition will take place in front of the center in Hanoi and will then move to other cities through March 2018. In the Vietnam Exhibition Centre for Culture and Arts,Green Heritage Culture and Tourism Week will be organized under the theme “The Convergence of Human and Nature”, gathering nationwide communities together to exchange and introduce their lasting cultural values.