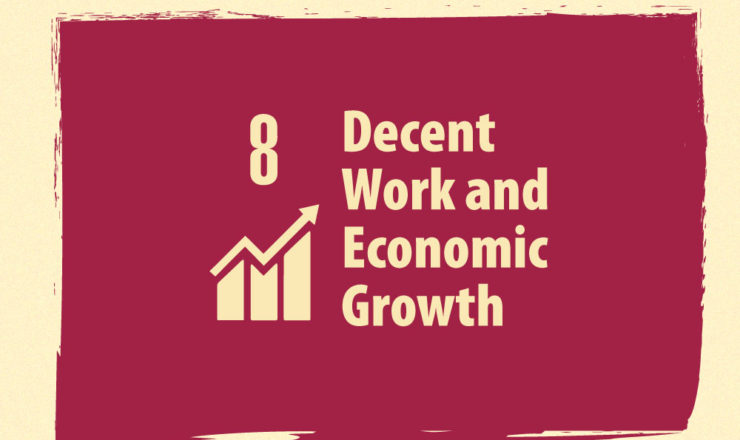 The cultural and creative industry provides livelihood for some 3 to 11 percent  of the workforce in the Asia-Pacific region, according to a newly released UNESCO Institute for Statistics database of internationally comparable cultural employment statistics, featuring data for the reference year 2015. This statistical figure includes those working directly in cultural and creative industries in a cultural or non-cultural capacity as well as those in a cultural occupation in a non-cultural industry.

The UIS has been collecting data on cultural employment since 2015. The Survey on Cultural Employment includes indicators that helps measure the critical aspects of cultural employment such as size of the cultural labor force and their working conditions. These indicators will help formulate evidence-based cultural policies and feed into efforts to achieve Sustainable Development Goal 8 (SDG 8), which calls for full and productive employment for all women and men by 2030, decent work, and equal pay. It is important to note that 195 indicators were used in the survey, offering a new perspective on the role of cultural employment in national economies and the contribution of culture to economic and social development in seventy-three countries and territories.

The majority of workers in cultural occupations—those engaging in creative and artistic production as well as heritage collection and preservation—are between the ages of 25 and 64 in Asia-Pacific countries with available data. In some countries, however, such as Pakistan, much younger workers, between 14 and 25 years old, account for more than 30 percent of the workforce. Most people in cultural occupations have completed secondary education or post-secondary non-tertiary education in Asia-Pacific countries and tend to have attained a higher level of education than those in non-cultural occupations. Moreover, it is included in the report that 3 to 10 percent of people in cultural occupations are holding more than one job. The UIS Headquarters will publish a fact sheet that further explores the global snapshot of cultural employment and women working in culture.