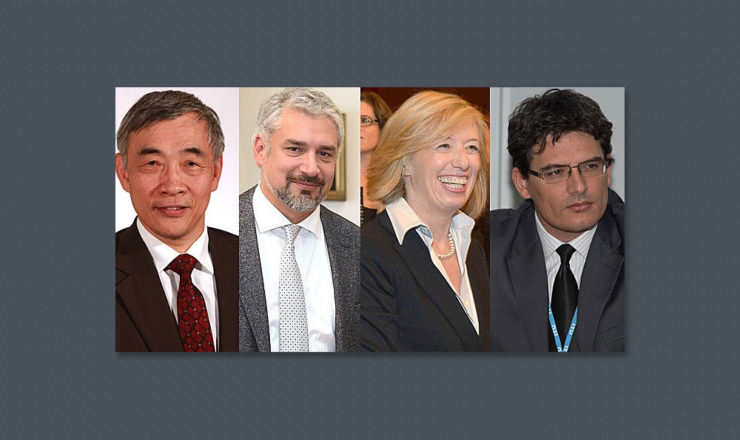 UNESCO’s Director-General, Audrey Azoulay, announced the nomination of four new members of the Senior Management Team of the organization.

They will take up their respective duties in the coming weeks.

On the occasion of these appointments, the Director-General said:

The arrival of these four individuals to UNESCO’s Senior Management Team fully aligns with dynamic that I intend to instill in our organization. The quality of their professional careers and their diversity are real assets for UNESCO and reflect our ambition to be at the crossroads of cultures to build peace.

The Director-General warmly thanked Mr. Getachew Engida, outgoing Deputy Director-General, for his commitment to UNESCO and expressed her appreciation of the work done in recent years in the organization by the previous Assistant Directors-General.