Training of Trainers Workshop for the Facilitators’ Network in Asia-Pacific 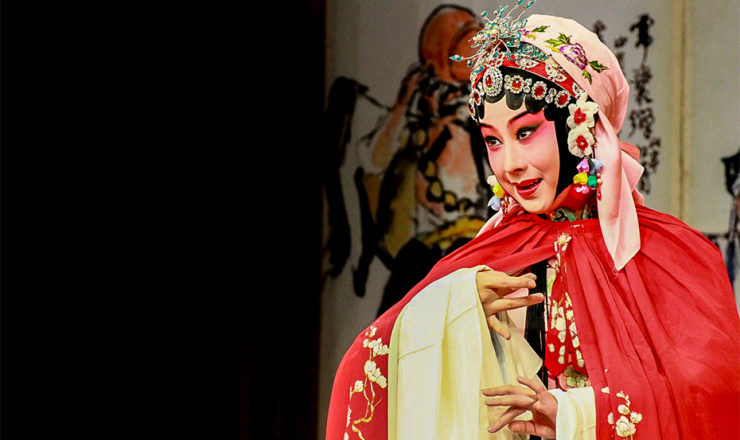 More than forty participants including current and future network members, experts, colleagues from UNESCO HQs, and field offices as well as CRIHAP took part in the workshop. Mr. Liang Bin, director-general of CRIHAP hosted the opening session and extended his warm welcome to all the trainees.

The facilitators network has become a key player for implementing the 2003 Convention, and the role of facilitators has evolved through the years. It is thus important to ensure that such network continues to be a reference for countries in need of capacity building. The workshop intends to offer a platforms for trainees from different countries to exchange views with one another and aims to strengthen and expand the Asia-Pacific chapter of the facilitators’ network to ensure that members are well prepared and sufficiently numerous to respond to the growing demand in the region for capacity building in the field of intangible cultural heritage.

As part of the workshop, the participants also made field visits to learn more about Kun Qu Opera and the Art of Chinese Seal Engraving, which were inscribed on the Representative List of the Intangible Cultural Heritage of Humanity of UNESCO.

As a regional and international organization and coordinating agency in the ICH field under the auspices of UNESCO, CRIHAP is committed to conducting international training activities in ICH field, proactively building up a regional and international exchange and cooperation platform, engaging in the implementation of the Global Capacity-Building Strategy of UNESCO for strengthening national capacities for implementing the Convention for the Safeguarding of the intangible cultural heritage, and making contributions to ICH safeguarding undertakings in the Asia-Pacific region and worldwide.

As of this workshop, CRIHAP has organized thirty-three ICH workshops, benefiting thirty-three countries with more than a thousand direct beneficiaries.