Traditional skills, techniques and knowledge for the conservation and transmission of wooden architecture in Japan 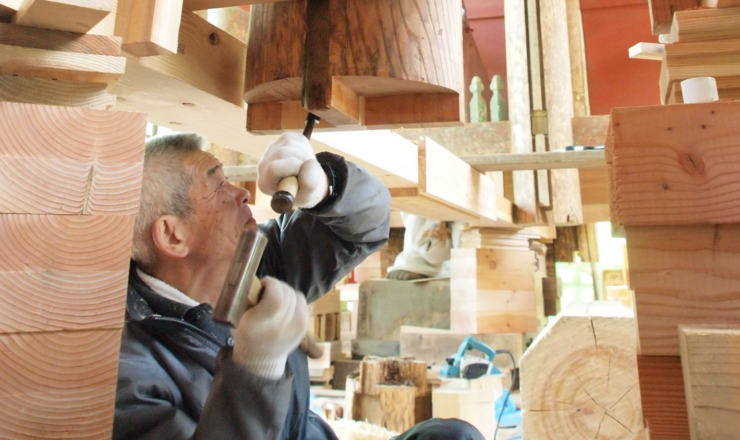 Japan
Inscribed in 2020 (15.COM) on the Representative List of the Intangible Cultural Heritage of Humanity

The conservation and transmission of wooden architecture in Japan consists in a set of traditional skills, techniques and knowledge. Roughly seventy per cent of the country is forested. Therefore, wood has been used in houses since ancient times. In fact, the world’s oldest surviving wooden structure is the Horyu-ji temple that was built in the early seventh century. Some examples of the seventeen skills described in the nomination file, include sakan plastering, the harvesting of Japanese cypress bark, lacquer painting of traditional structures, the production of tatami mats (flooring material), and many more.

Until the nineteenth century, master craftsmen trained apprentices as successors to transmit knowledge of the traditional skills. Due to modernization, however, this process became more difficult, so preservation associations were formed. Knowledge includes not only techniques for building new structures, but also restoring existing ones.

Due to the country’s hot and humid climate, repair work must happen often. At restoration sites, craftspeople with different skills must complete the work together. Some maintenance work also requires the involvement of local residents. For example, reed or straw thatch on a roof needs to be completely renewed every twenty years, which is a labour-intensive job. The element thus serves a social function by fostering cooperation and social cohesion and strengthens Japanese people’s sense of cultural identity. 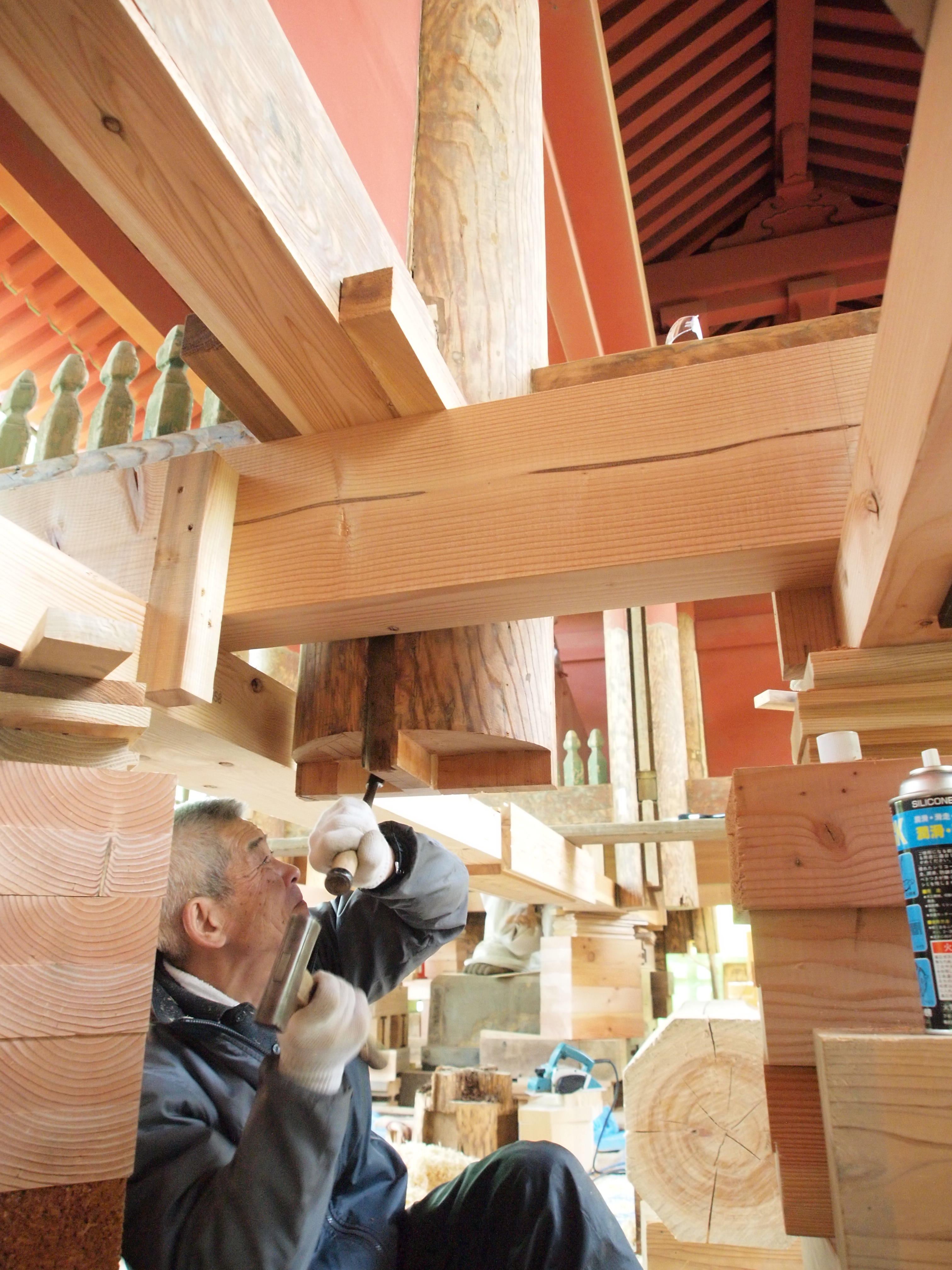 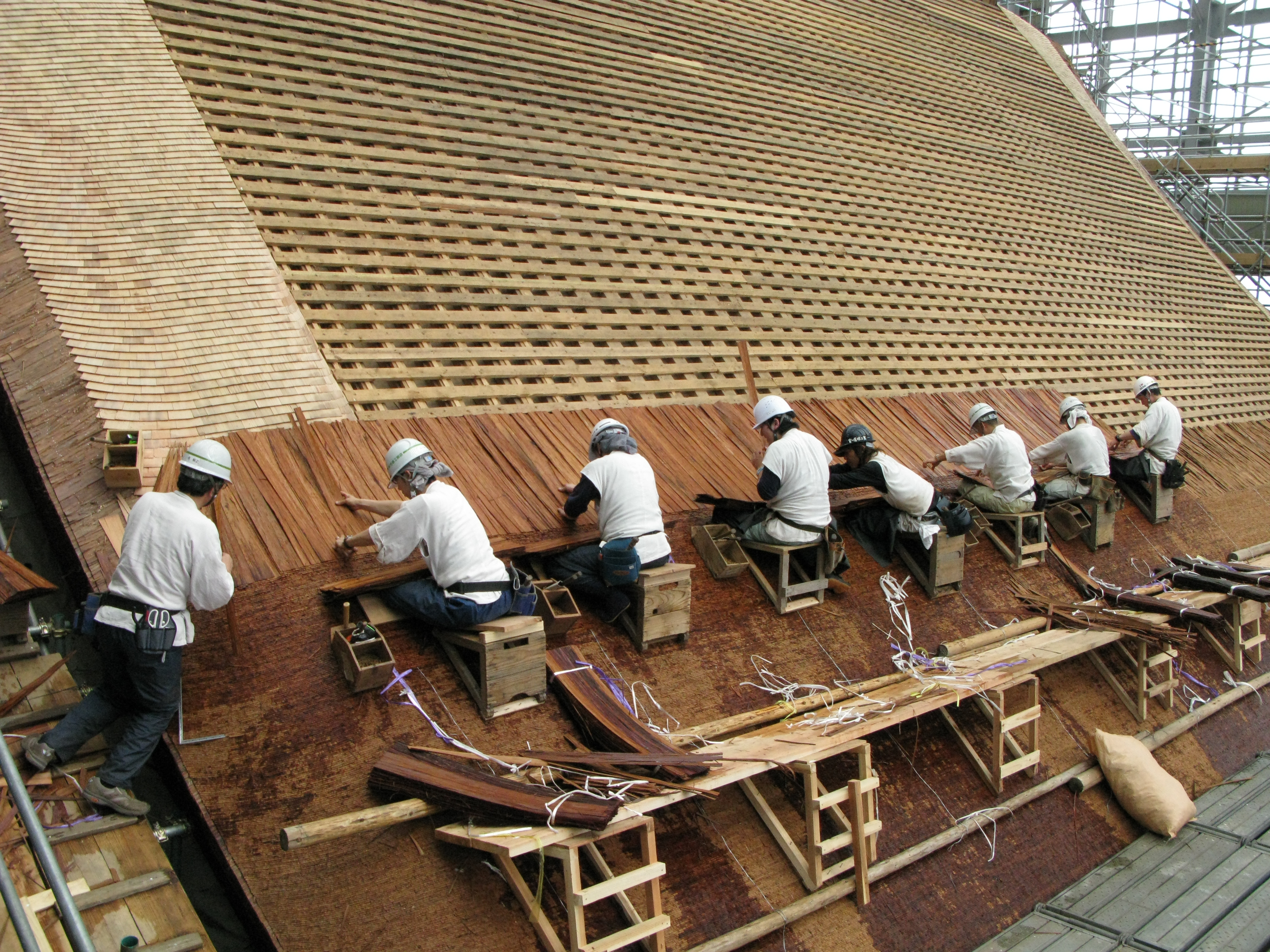 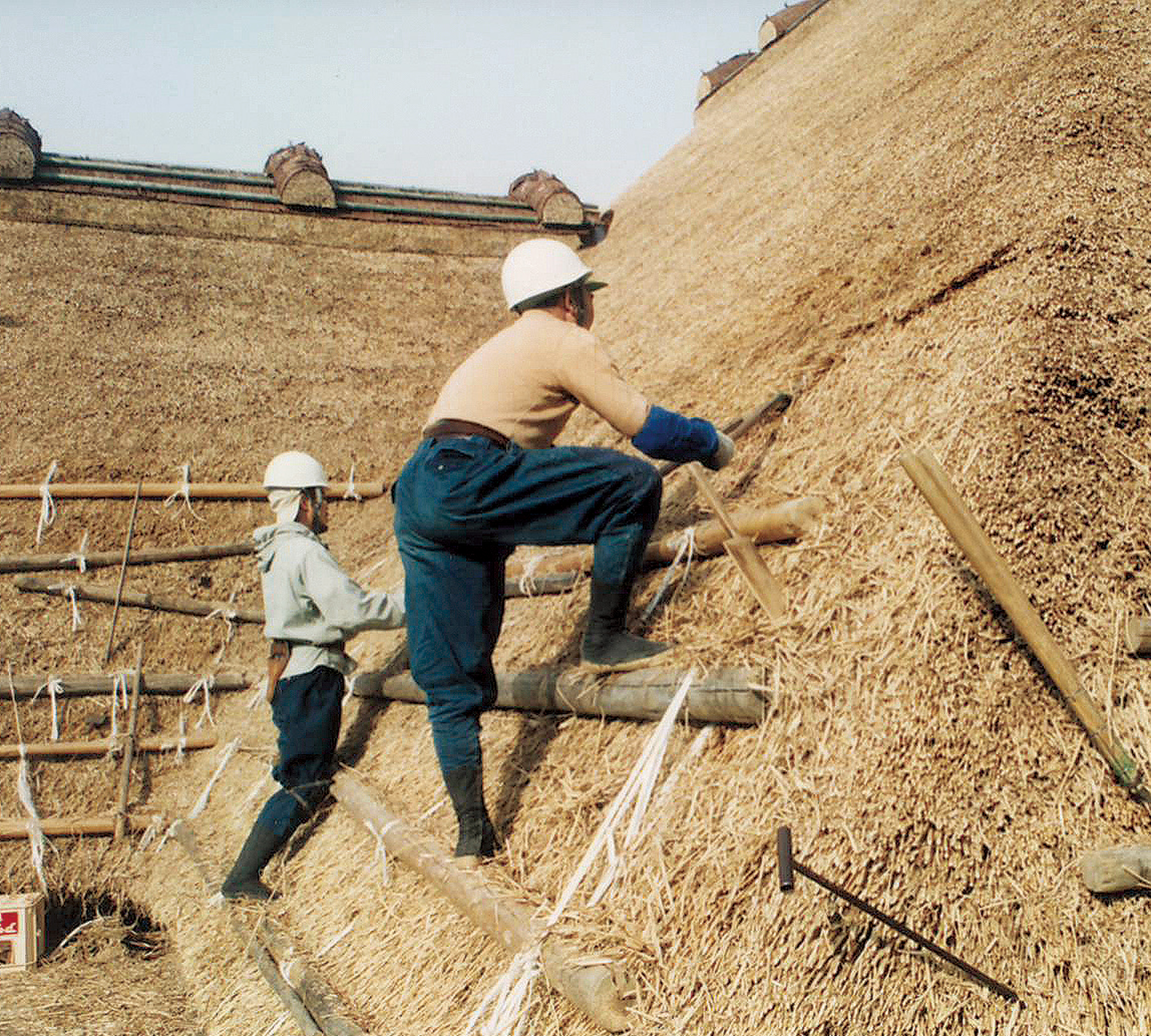 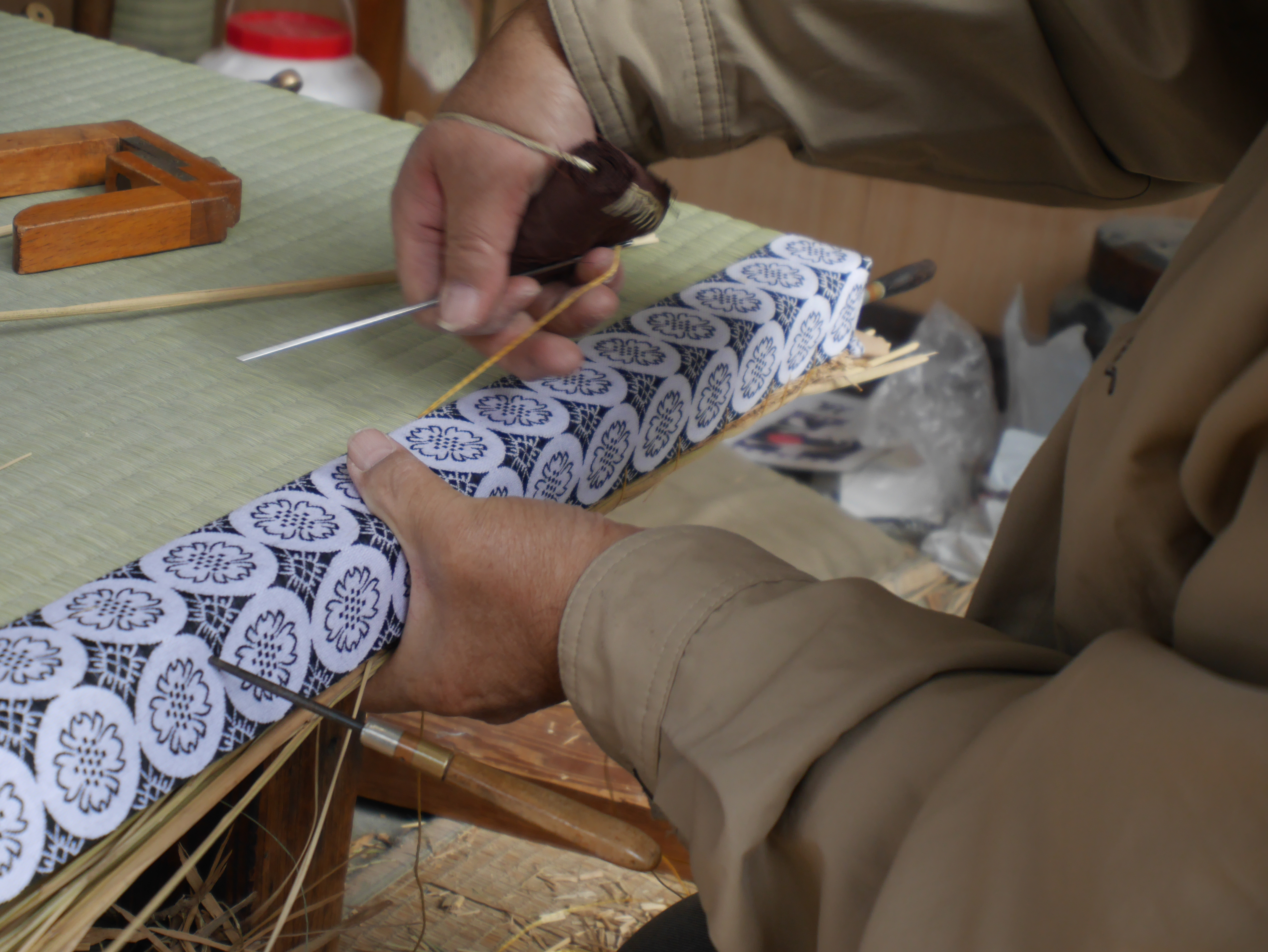 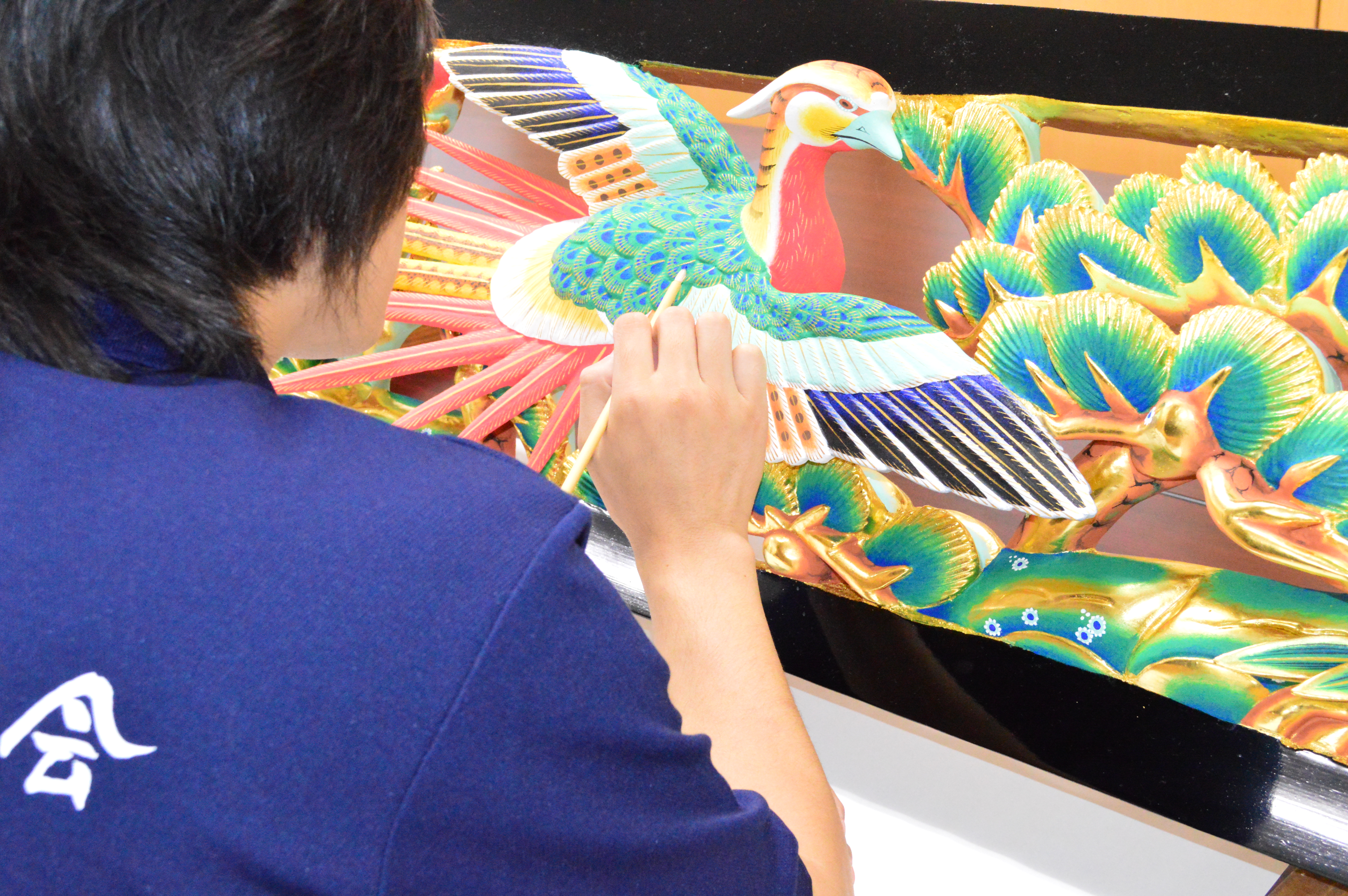 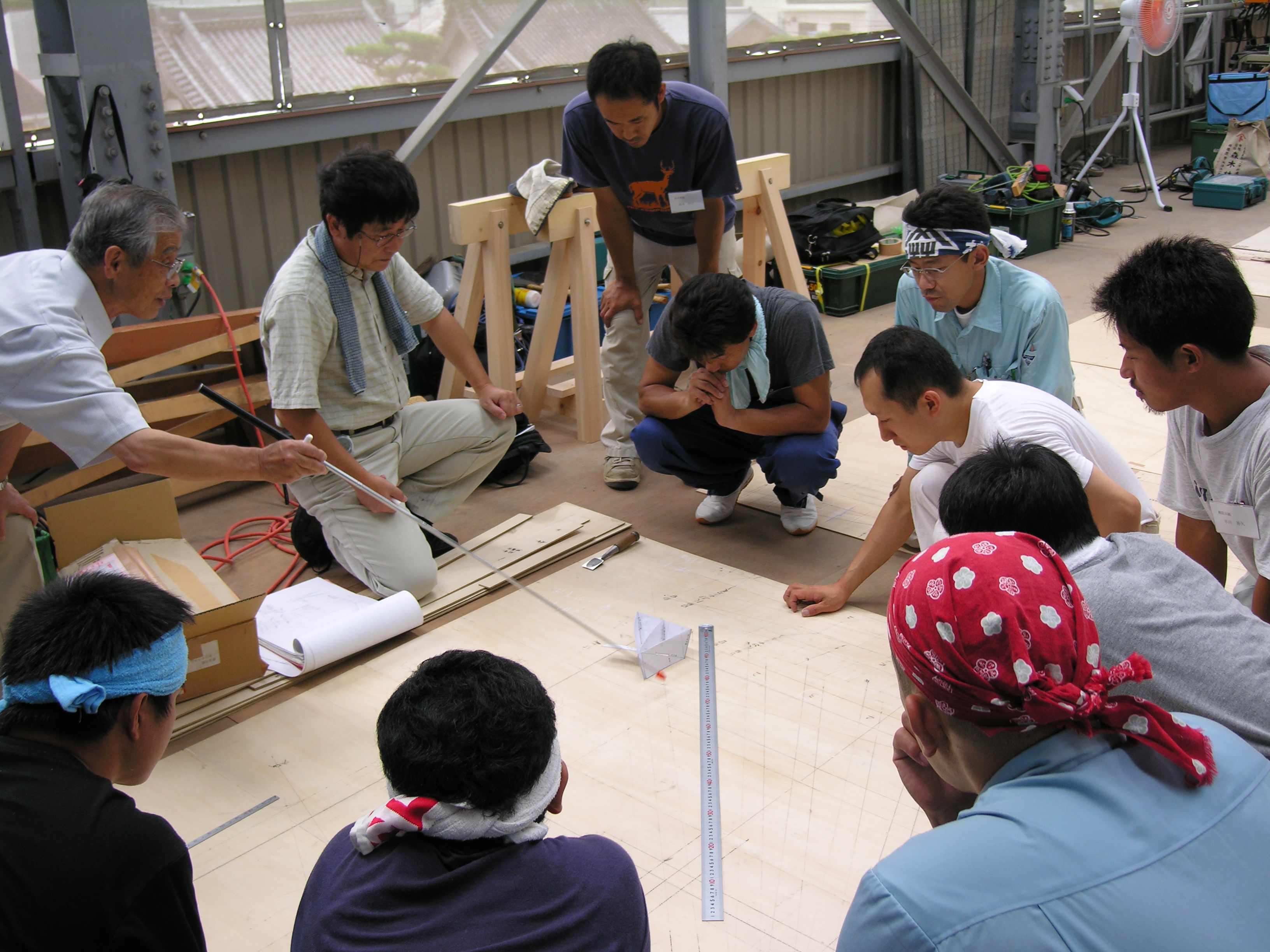 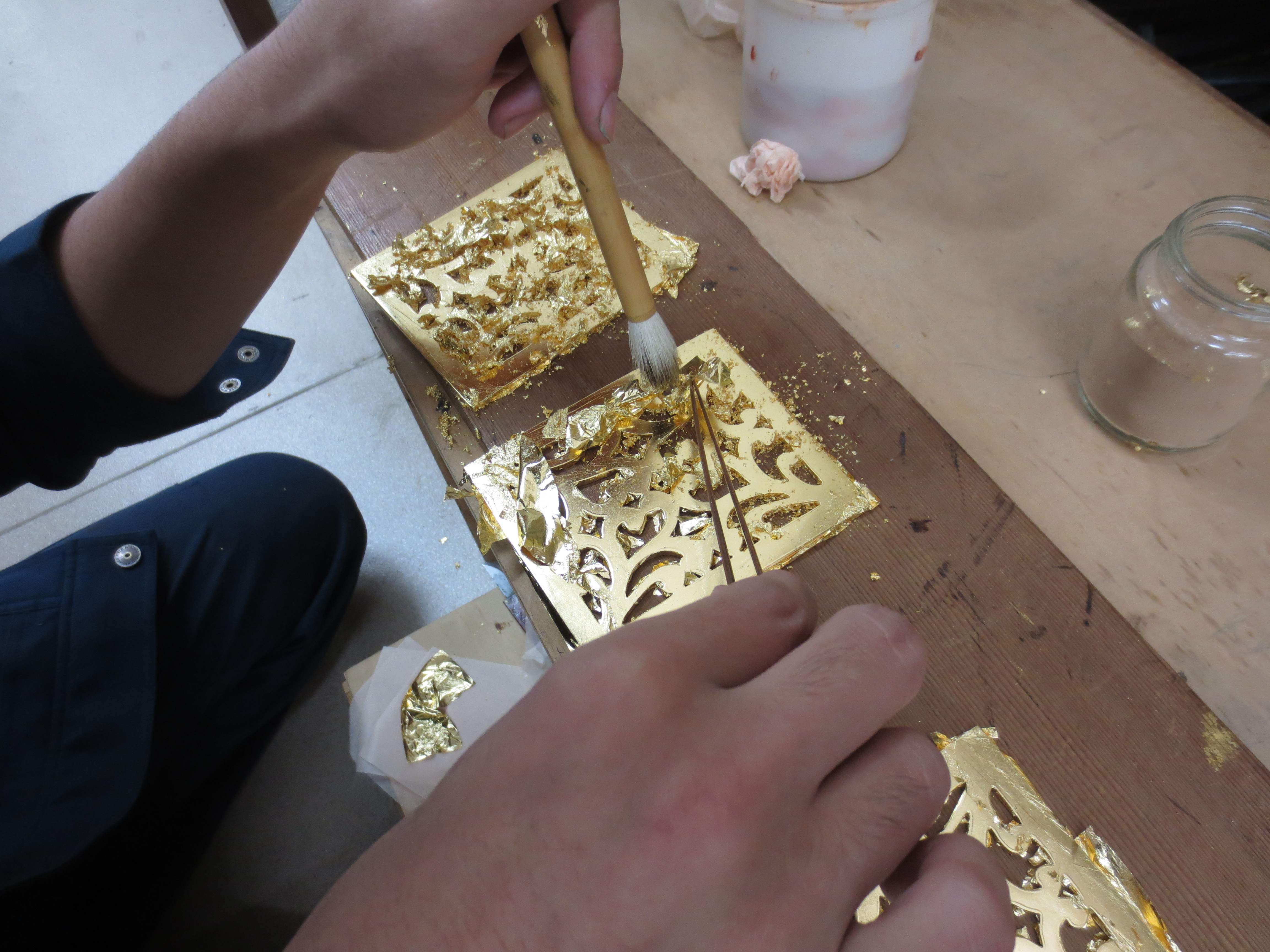 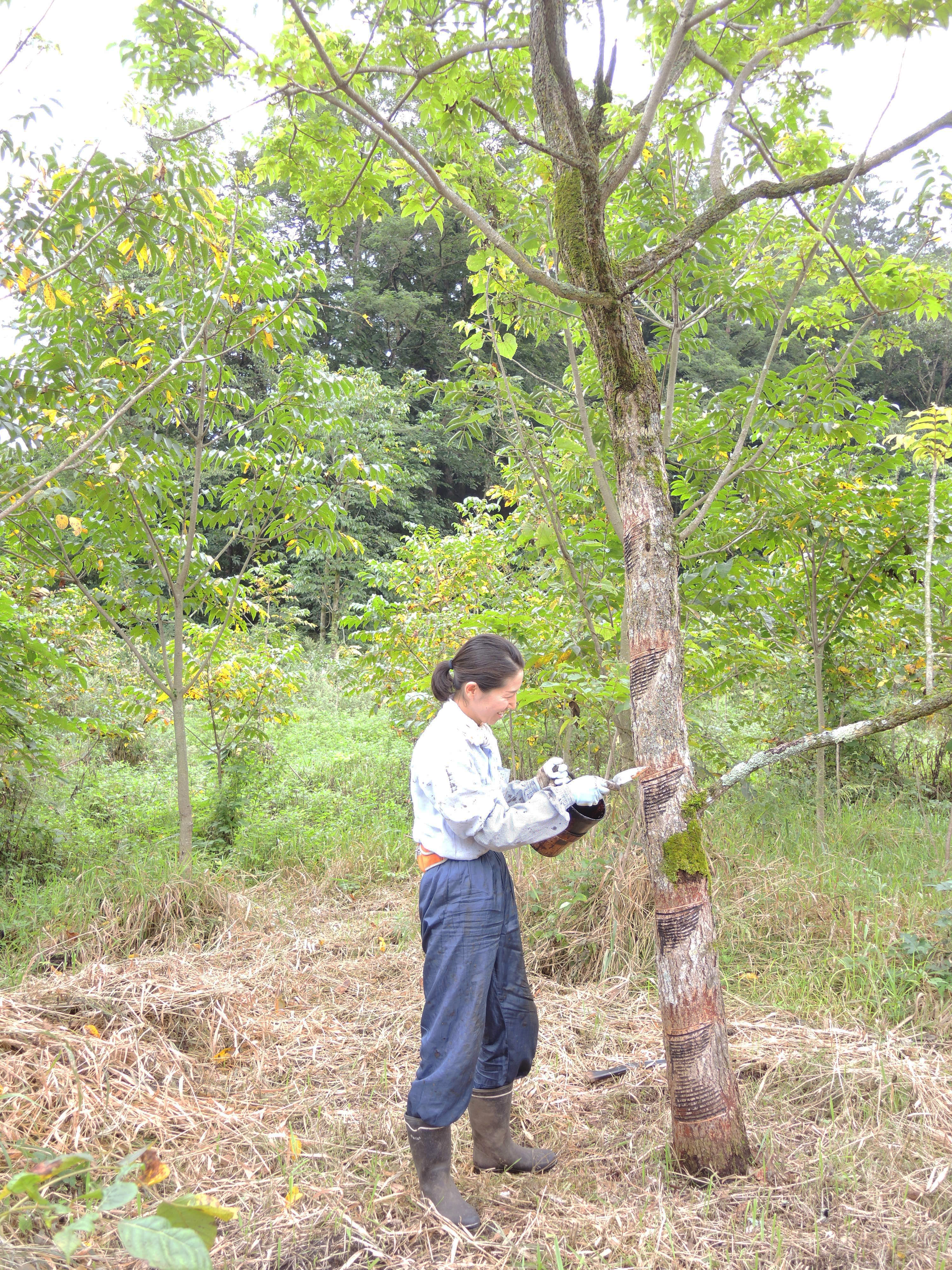 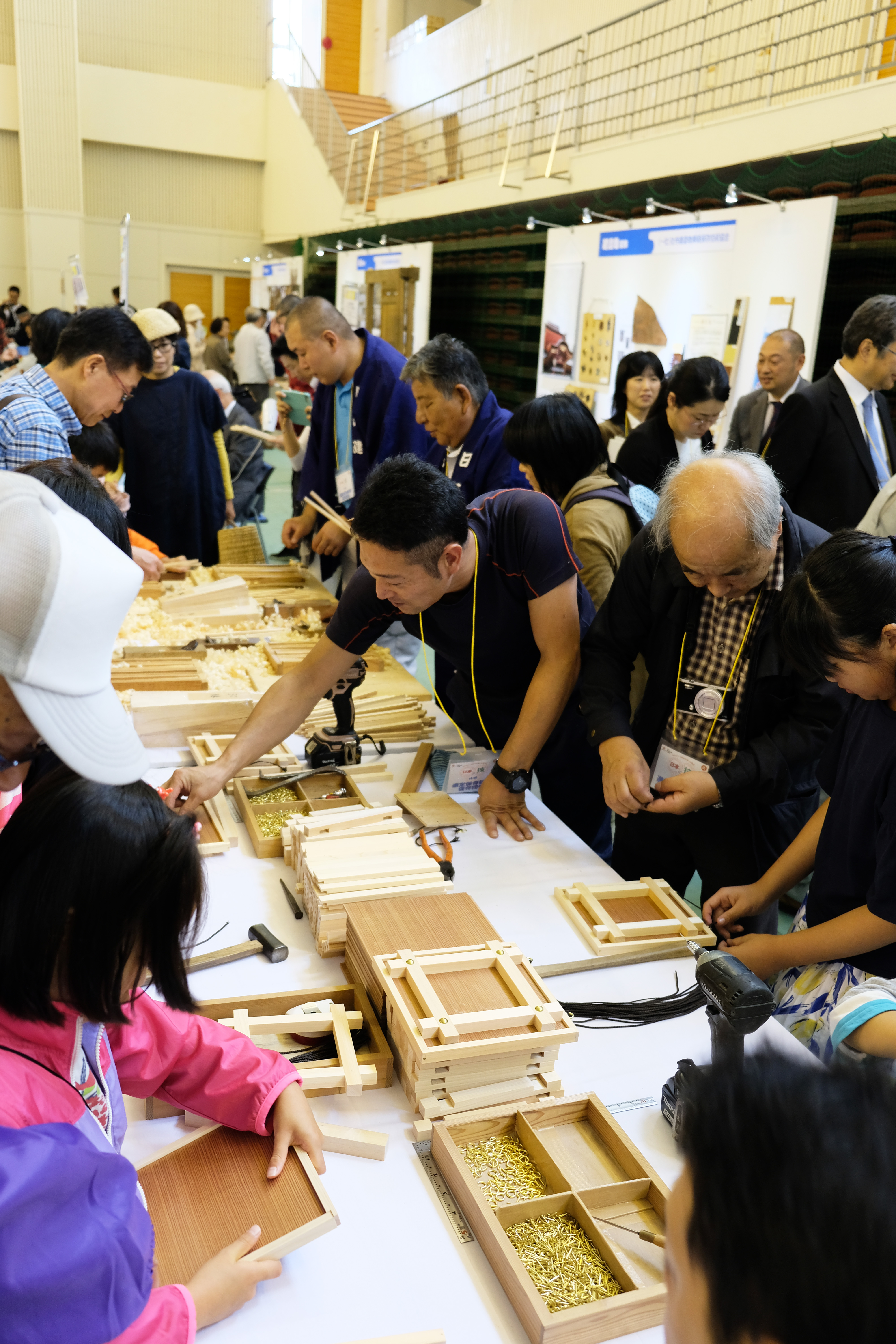 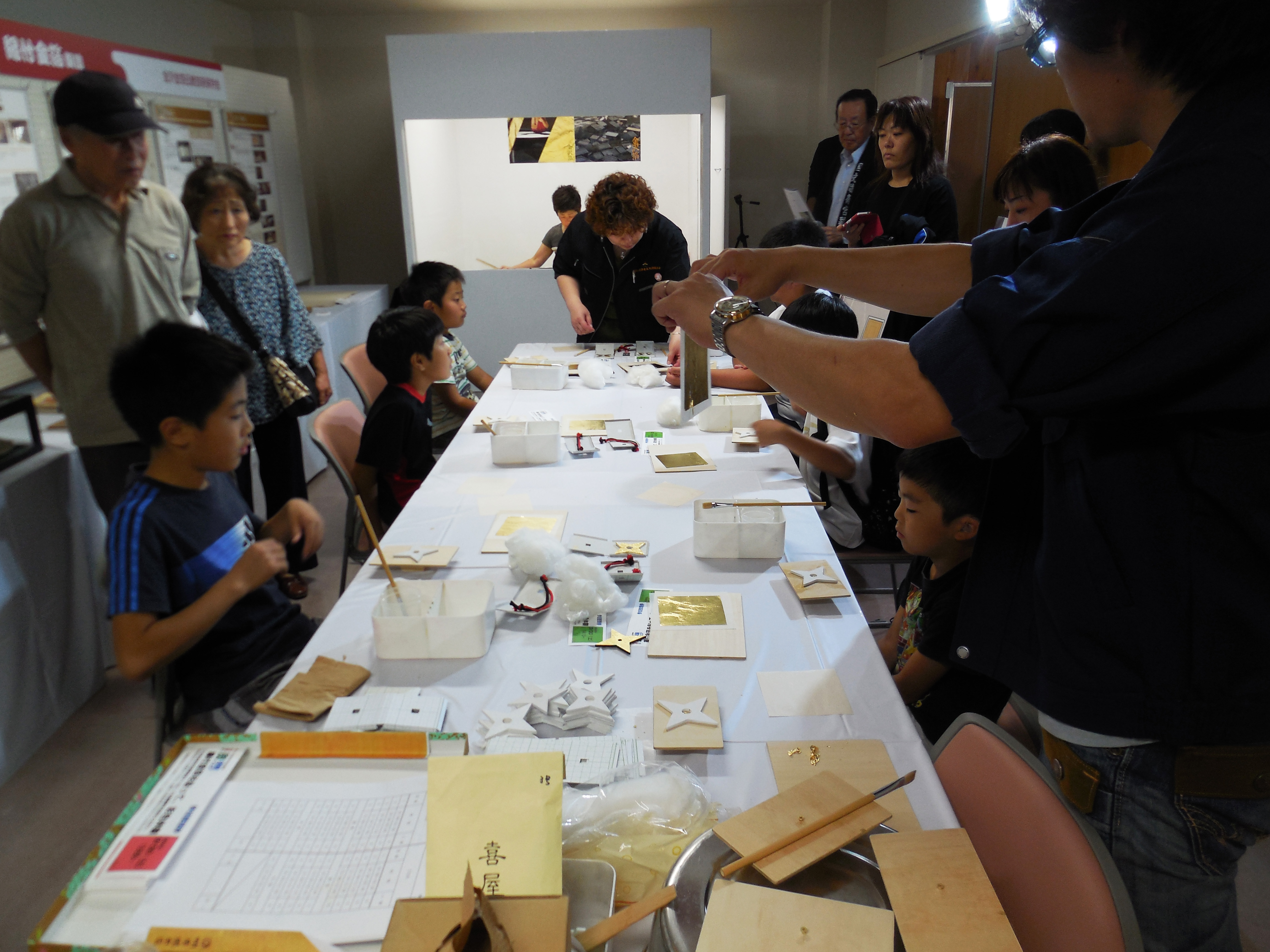