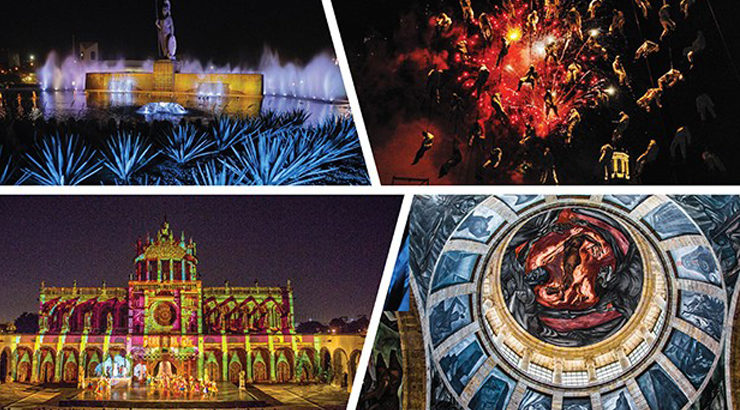 Sixty-four cities from forty-four countries were recently designated UNESCO Creative Cities, expectations of seeing  more of how creativity gives culture an inclusive and transcendental shape are anticipated. Launched in 2004, the UNESCO Creative Cities Network (UCCN) is a global project to promote cooperation among cities that approach urban development by proselytizing creativity as a fundamental element of sustainability. With a total of 180 cities in 72 countries, the Network recognizes seven creative fields: crafts and folk arts, media arts, film, design, gastronomy, literature, and music.

With the mandate of strengthening international cooperation among creative cities, UCCN systematically reinforces the creation, production, distribution, and dissemination of cultural activities, goods, and services. It thus develops hubs of creativity and innovation, broadening opportunities for creators and professionals in the cultural sector. Because of the Network’s impact on the integration of culture and creativity into local development strategies and plans, it certainly has serious influence on how the UN 2030 Agenda for Sustainable Development come to fruition. UCCN as an effort to stimulate and enhance initiatives to make creativity as an essential component of urban development, it particularly echoes Goal 8 in the 2030 Agenda. The promotion of economic growth and productive employment cannot be fully realized without regarding human creativity as an essential component of public life and every cultural activity.