The Pastoralists of Kutch: Fakirani Jats 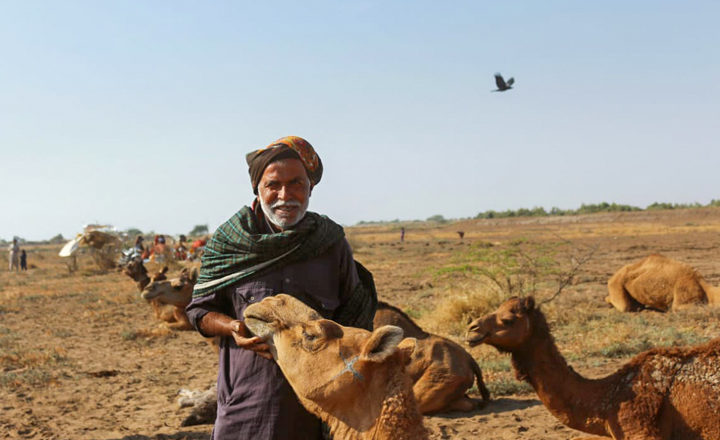 Kutch is the largest district located in the western state of Gujarat, India. It is home to several distinct traditional crafts, communities, and indigenous knowledge systems. It is often known as the melting point of numerous diverse cultures, heritage, and rich traditions.

One of the most unique pastoral communities found in Kutch is the Fakirani Jats. It is one of the four subgroups of the Jat community found across the region’s grasslands. The other three communities are the Hajiyani Jats, Daneta Jats, and Garasiya Jats. The pastoral communities including Fakirani Jats are commonly referred to as Maldharis (maal refers to cattle and dharis who keep these animals). The Fakirani Jats are a pastoral community by occupation, and they move throughout the year with herds of camels and buffaloes as part of their nomadic lifestyle. However, they are gradually establishing their roots in and around Lakhpat, the last civilian point of Kutch, bordering Pakistan.

The Fakirani Jats are a camel-breeding community and share a special relationship with camels. The camels are an indigenous breed known as kharai that are found only in Gujarat and 40 percent of them are in Kutch. The kharai camels are a unique breed that feeds on the mangrove forests and swim across the ocean for hours. The men of the community can be seen accompanying the kharai camels to the mangrove forests in the Gulf of Kutch and travel with them for around eight to nine months in a year. The camels feed on a typical vegetation grown in the mangroves called cheriya in the local language. The mangroves play an important role in preserving the ecosystem and are the main source of livelihood for many camel breeders of Kutch.

The community’s survival largely depends on its camels and buffaloes. The Fakirani Jats worship camels and never believed in the commercialization of camel products. They have traditionally depended on buffalo milk only as the means for sustenance however with changes in their lifestyle, many have also started selling camel milk for their livelihood.

Today, the community faces numerous challenges at every level. The increasing industrialization along the coast has affected the mangroves and the grazing routes. This has impacted the lives of the camels and the Fakkirani Jats. In addition, the decreasing number of camels in Kutch is another issue. According to an article, the number of kharai camels has dwindled from 2,200 camels in 2013 to 1,800 in 2018.1. All these are causes of concern for a huge number of communities dependent on the kharai camels. However, a ray of hope has come from several organizations supporting their communities with livelihood opportunities by creating and strengthening unique initiatives to prioritize the needs of the community and keeping alive the existence of an integrated human culture ecosystem in Kutch.

The author would like to thank the Fakirani Jat community along with Mustak Mustafa for the valuable information provided by them. 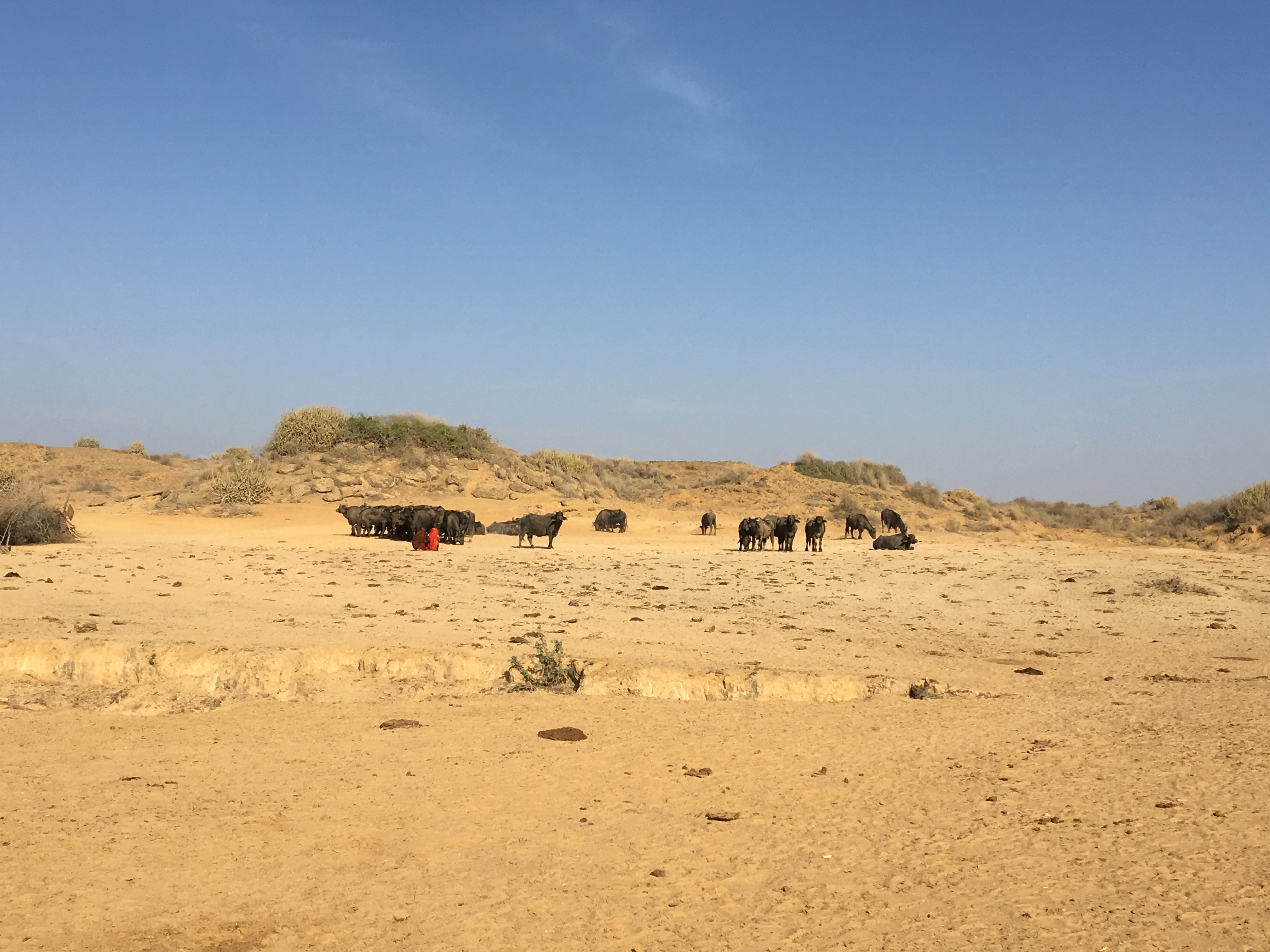 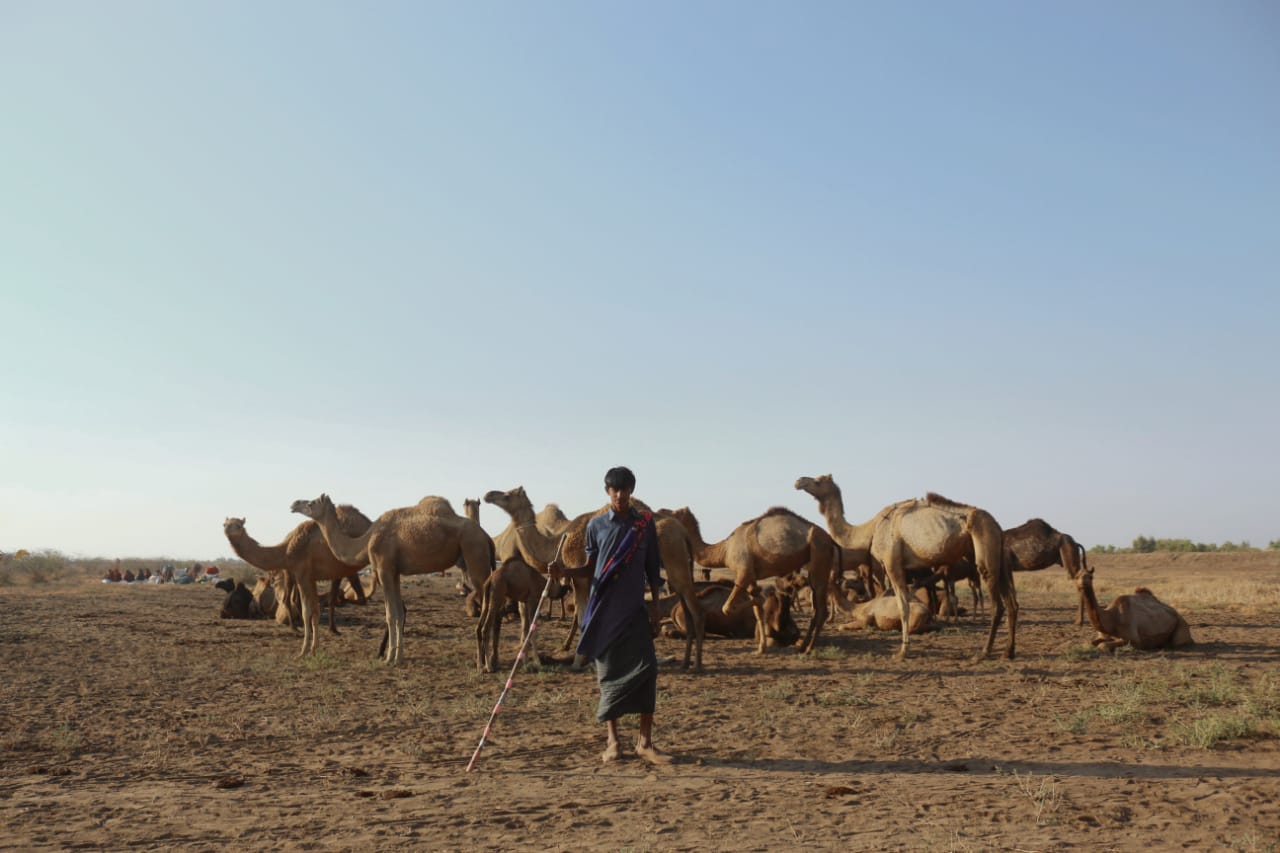 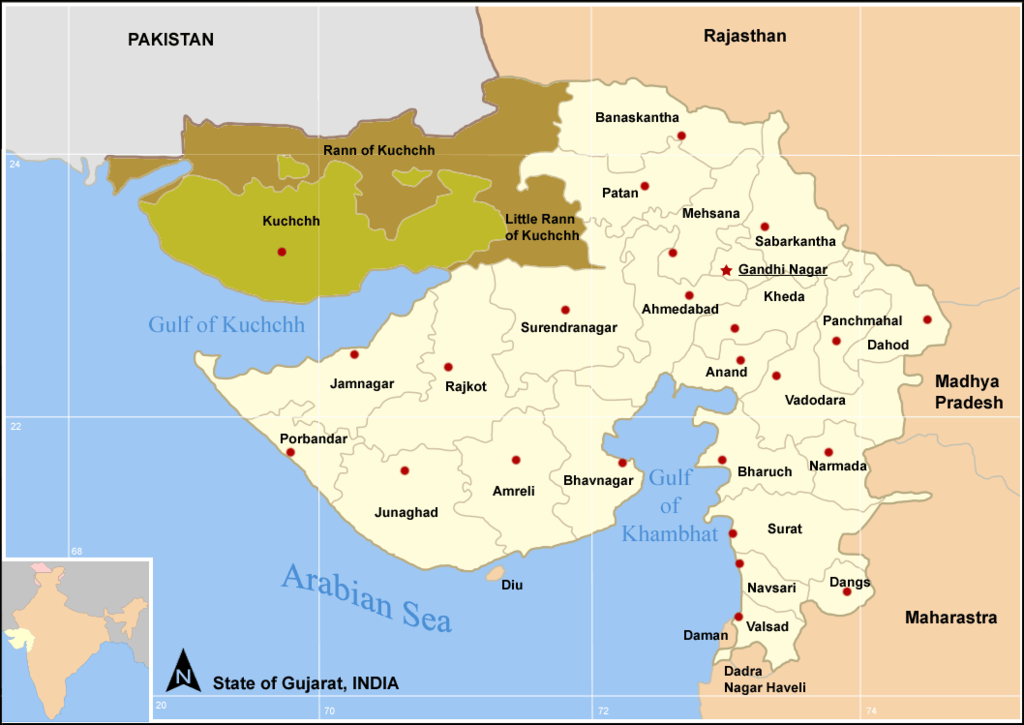