The Cook Islands Ratified the 2003 Convention 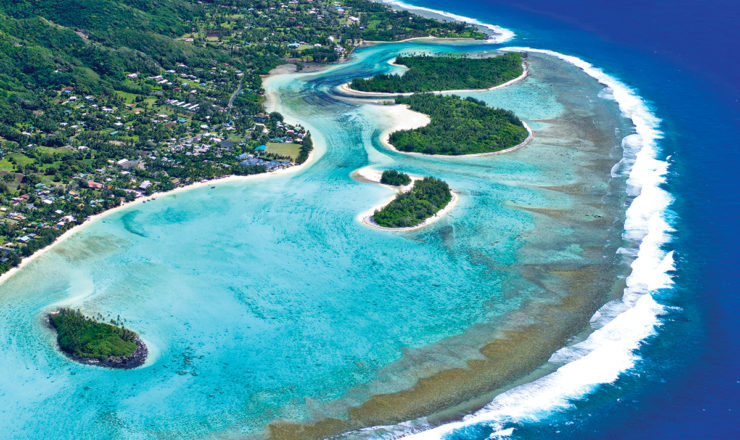 On 3 May 2016, the Cook Islands deposited with the Director-General of UNESCO its instrument of ratification of the Convention for the Safeguarding of the Intangible Cultural Heritage. In accordance with the terms of Article 34, the Convention entered into force with respect to the Cook Islands three months after the date of the deposit of the instrument—that is to say, on 3 August 2016.

The Cook Islands is an island nation which comprises fifteen islands in the Pacific. Around 10,000 people live on the island of Rarotonga while there is a larger population of Cook Islanders in New Zealand. Cook Islands’ Maori language is closely related to both Tahitian and New Zealand Maori languages. Traditional dances and sons, wood carving, weaving, and traditional wayfinding systems are some of the forms of intangible cultural heritage in the country. The Cook Islands also has a unique system of Are Korero or the House of Knowledge, where traditional knowledge and skills have been maintained and shared among community members. Tourism is the country’s main industry with over 100,000 visitors traveling to the island annually.

The Ministry of Culture of the Cook Islands has been engaged in intangible cultural heritage safeguarding since the first consultation was held in July 2010 in Rarotonga with UNESCO assistance. Government officials, NGO representatives, and ICH practitioners took part in several capacity-building workshops held in and outside the Pacific region. These efforts resulted in the Cook Islands government ratifying the Convention in May 2016.

The commitment of the country to the ICH safeguarding or culture in general is clearly manifested in the stand-alone goal 14 “Preserve our heritage and history, protected our traditional knowledge, and develop our language, creative and cultural endeavors” among 16 goals of the country’s National Sustainable Development Plan 2016-2020.