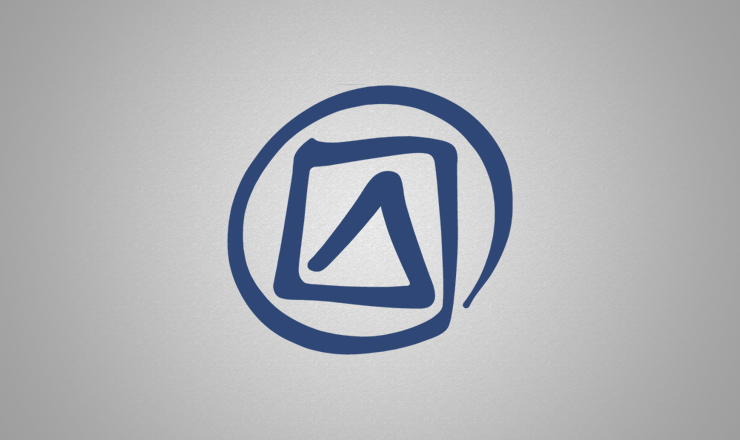 Higantes Festival is celebrated every 22 and 23 November in the city of Angono, Province of Rizal in the Philippines to honor San Clemente, the patron saint of fishermen. The festival features a parade of hundreds of higantes, papier-mâché giants. Higantes are puppets rendered as man or woman in various costumes; their face gives a commanding look, their hands on the waist. The festival’s origin can be traced back to the period of Spanish colonial rule when, as Angono was a ruled hacienda, celebrations were prohibited, except for one festival per year. The Angonos (people of Angono) used the festival as an opportunity to mock hacienda owners by making papier-mâché caricatures—an art they learned from Spanish friars.

In the present time, the Angonos build higantes to represent each barangay (smallest administrative division in the Philippines; village) for the festival’s parade. Accordingly a higante with a duck-shaped heard, for example, represents a barangay famous for fried duck and balut (boiled duck embryo eaten from its shell). The number of higantes has increased to hundreds over time, with more and more artists making higantes in various sizes and shapes. Seminars or workshops on higante-making thru government support have also contributed to keeping the festival alive.

It takes about a month to make no less than three-meter-tall higante. A higante’s head, the hardest part taking a week to create, is made up of newspaper strips while its body is made up of bamboo or rattan strips to carry it easily for hours. The handle’s height is adjusted to see its legs when it is raised by 30 cm from the ground.

In a tradition called basaan, people sprinkle water on the parade or each other for blessing. People believe that water symbolizes San Clemente, the patron saint of fishermen, which is why they shout for water on themselves. The parade also includes a band and a group of young girls called parehadores. Suited in colorful costumes, parehadores hold a sagwan (wooden boat paddle), wearing wooden slippers; such items are symbols of San Clemente devotees. The girls march together with the band, shouting “Viva San Clemente!” The band plays music, following the girls. With multiple parade teams competing with each other, Higantes Festival has become one of the most famous festivals enjoyed by people of all ages in the Philippines.