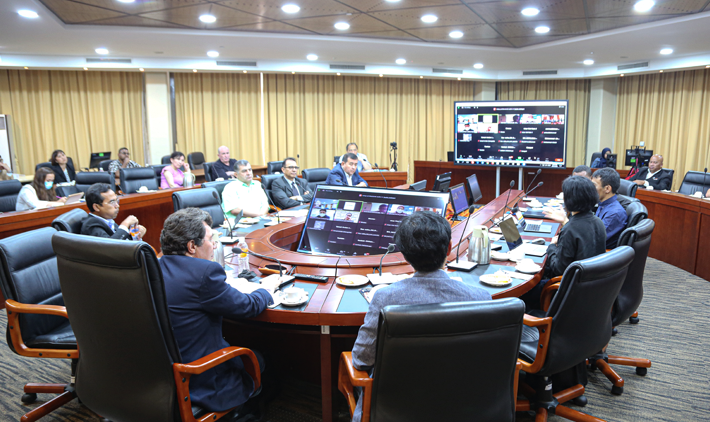 The 3rd ichLinks Executive Committee was held on June 28, 2022 (Tuesday) at the Borneo Cultures Museum in Kuching, Sarawak, Malaysia.

This committee was organized in Kuching thanks to the host of the Malaysian ichLinks Partner Organization (Malaysia Arts Cultural Practitioners Association (MACPA)), and the State Government of Sarawak. It was the first face-to-face meeting since the launching of ichLinks in 2021, due to the COVID-19 pandemic.

A total of 24 delegates, including the Members of the ichLinks Executive Committee and officers from Partner Organizations with ichLinks Secretariat (ICHCAP) gathered in Kuching. The representatives who could not make their travel joined online. Besides the Partner Organizations, the Brunei Ministry of Culture, Youth and Sports also joined online by showing their interests in the ichLinks project as an observer. 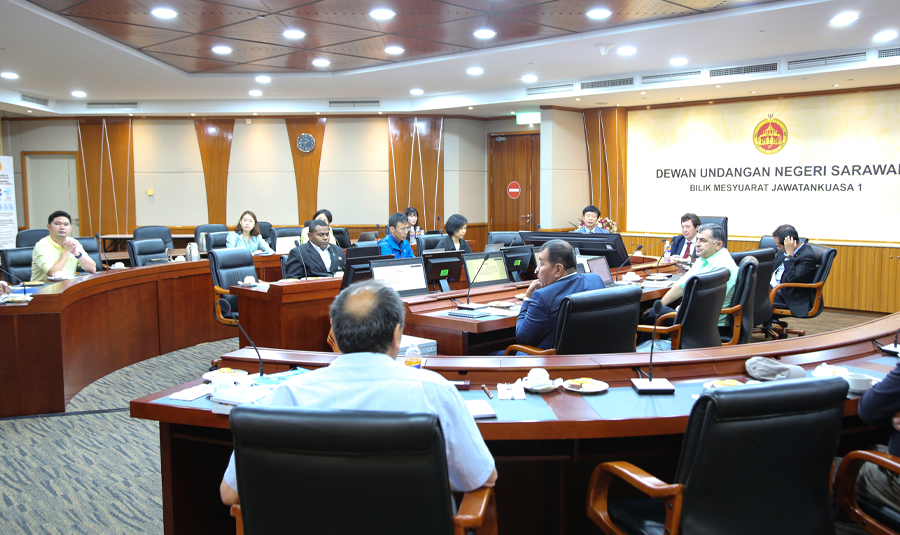 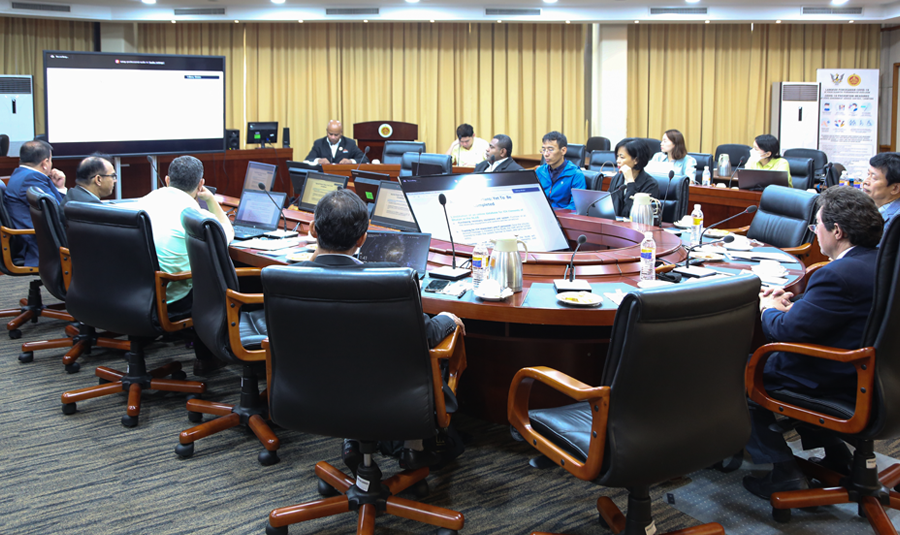 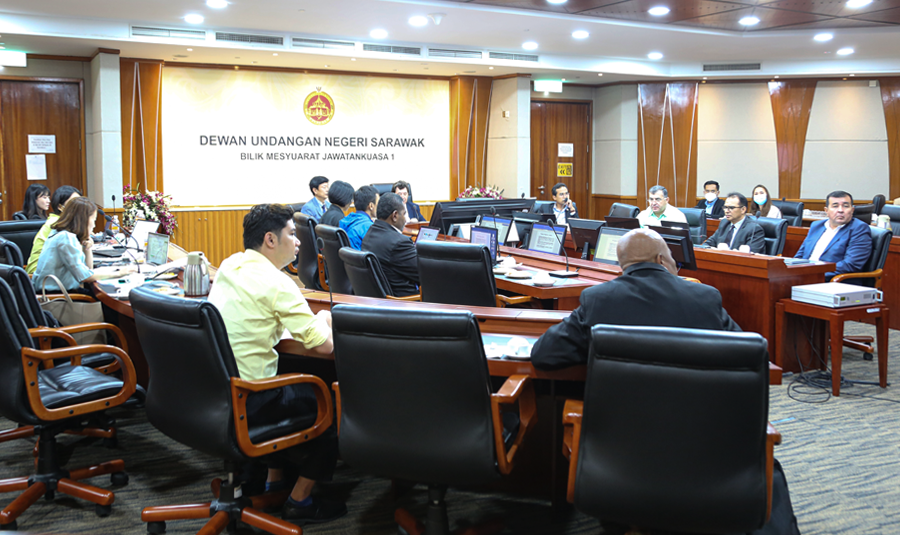 At this committee meeting, the 2nd term of the Chairperson and Vice-chairperson were elected. Mr Khalid Bin Syed Ali from the MACPA was appointed as the next Chairperson, and Ms Kamilla Kenzhetaeva from National Commission of the Kyrgyz Republic for UNESCO was designated as the Vice-Chair. Their term is one year from the 29th of June 2022 to the 28th of June 2023.

On the same day evening, the ICH Humanity & Community Awards hosted by the Ministry of Tourism, Creative Industry & Performing Arts, Sawarak (MTCPA) was held at the Sarawak Assembly Hall. The award was successfully organized with over 500 guests, wearing their own traditional attires, including the Premier of Sarawak, the Minister of MTCPA, and the representatives of ichLinks Partner Organizations. 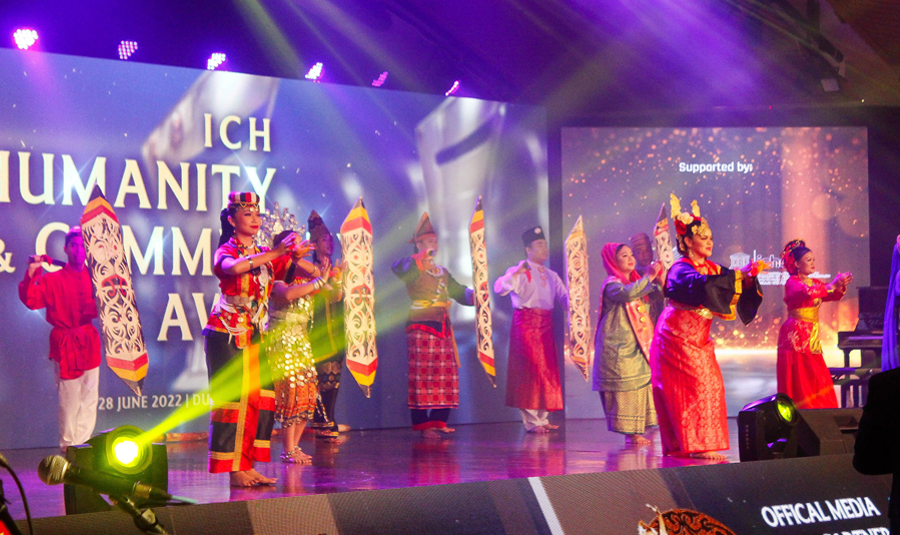 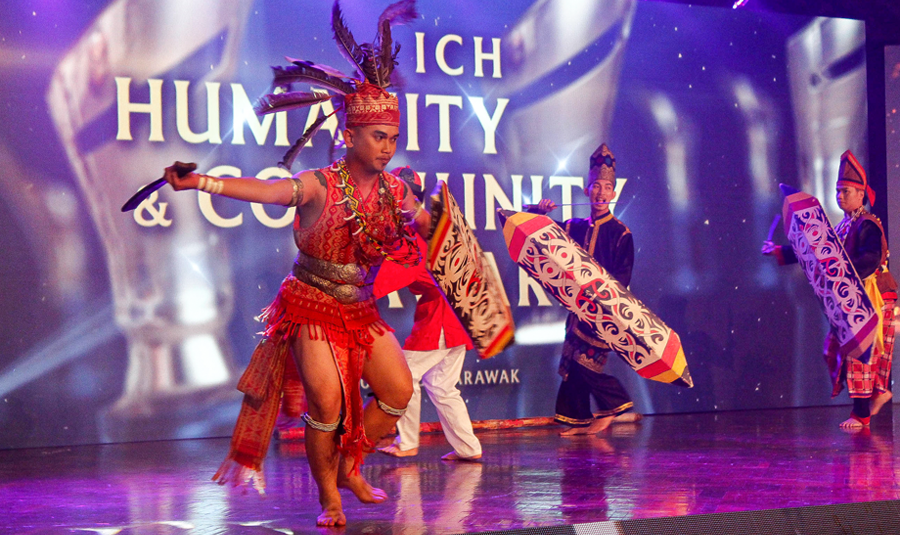 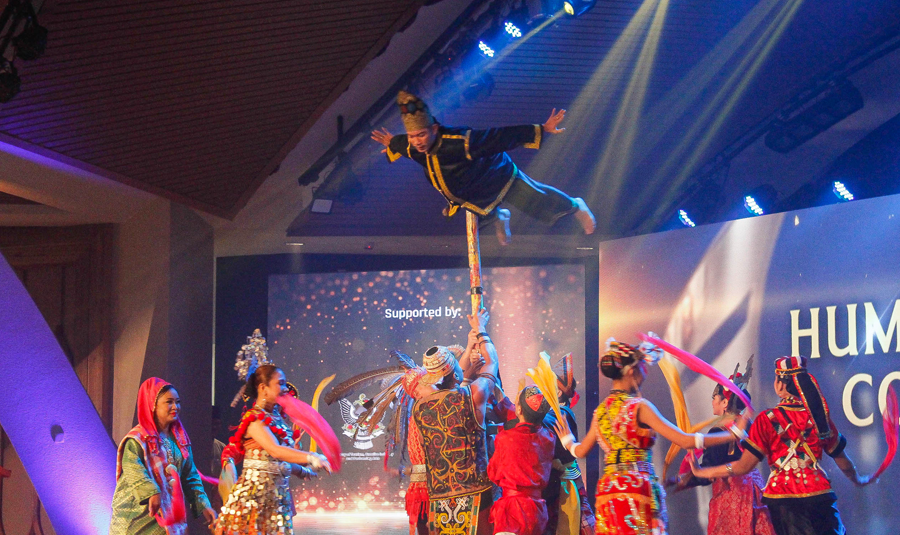 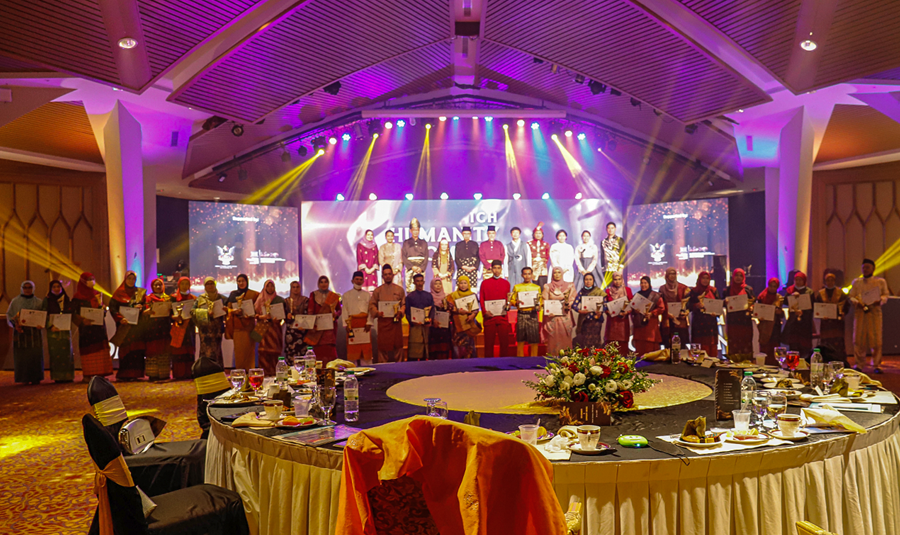 ICHCAP’s Director-General, Mr Kim Jisung, in his congratulatory remarks, expressed his gratitude to the State Government of Sarawak for their notable efforts and activities for safeguarding ICH in cooperation with communities. Mr Kim mentioned his impression on the harmonious efforts that the government and the communities put into practicing, promoting, and transmitting ICH together in Sarawak.

Mr Kim also presented Certificates of Appreciation to the Premier of Sarawak, Minister of MTCPA, and to the Songket artisan Ms Puan Sri. There followed the awards to the 30 selected Songket practitioners from the Sarawak region. The participants all enjoying the colourful ICH of Sarawak and the festivities until late at night.

This 3rd ichLinks Executive Committee was a good opportunity for all its stakeholders to meet and communicate closely, and discuss current issues deeply together. It also witnessed the strong will of the Malaysian State Government for the safeguarding and promotion of ICH in the region. ICHCAP will continue to have more networking opportunities among ichLinks partners as well as with the ICH communities in the Asia-Pacific.