Loy kratong is one of the representative festivals held throughout Thailand. An event is held every year on the day of the full moon in December of the lunar calendar, and a ceremony is held to honor the river (and water) goddess, Ganga.

The origin of the loy Kratong Festival is unclear, but it is most likely that it began during the Sukhothai Kingdom in the 14th century. Through the festival, people ask for forgiveness for using water to dirty the river, make a lotus-shaped basket made of banana leaves, place the basket on their forehead, pray, and float it on the river to make a wish. In northern Thailand, a festival is held under the name Yi Peng, which means “flying lantern,” hoping that the lantern will fly in the sky to blow away diseases and bad luck. 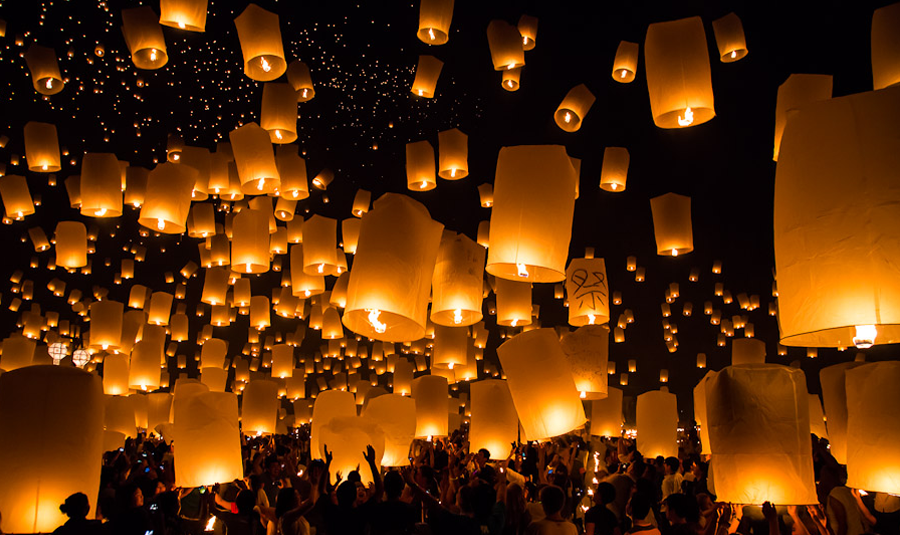 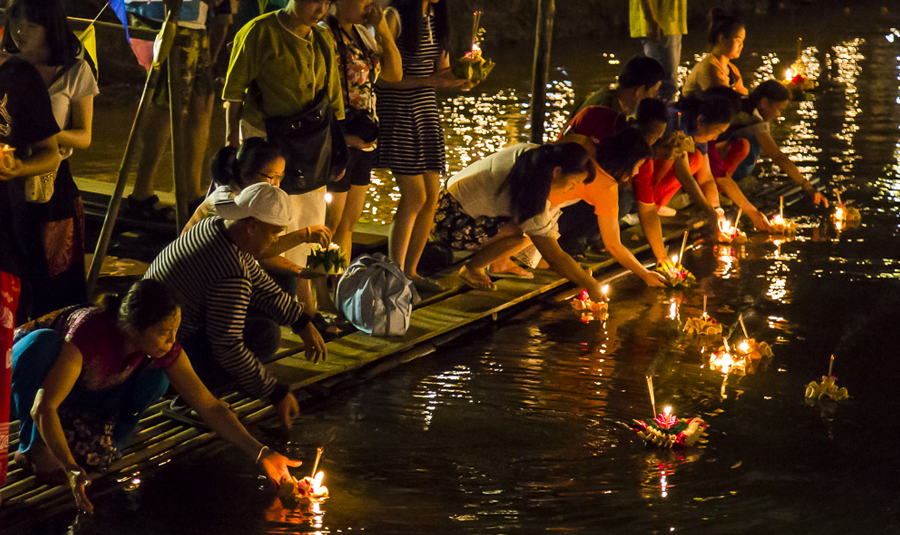 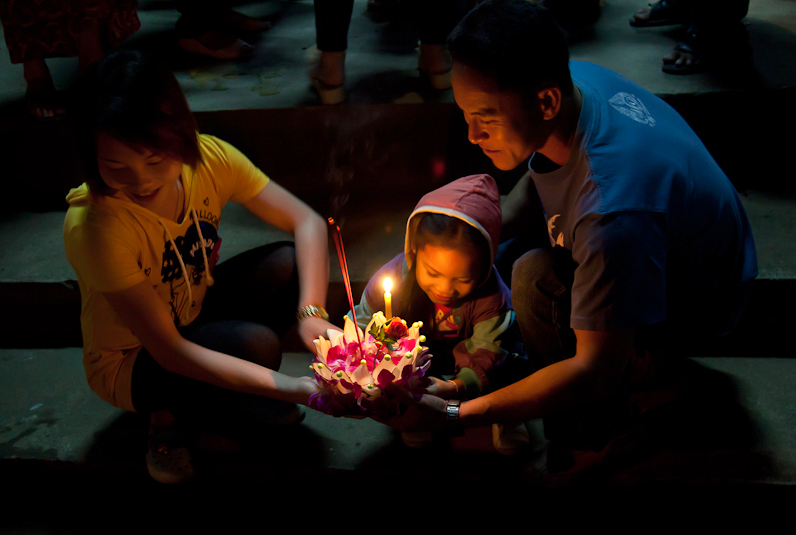 All of the school affiliated with the temple and local community members work together to prepare for the festival, and through the preparation of the event, community members, especially the younger generation, actively participate in the safeguarding and transmission of traditional culture. In addition, the loy Kratong events held throughout Thailand include the production of Kratong and competitions, which are effective in continuing public interest in handicraft traditions and delivering traditional Thai culture.

This loy kratong festival video is one of the 10 ICH Video Documentary Series. which is the result of the collaborative project between ICHCAP and Thammasat University in Thailand. Both organizations aim to raise visibility and strengthen the public’s access to ICH in Thailand through this project.

Please refer to the brochure for more information on the Thai ICH video documentary.