Sri Lanka Stands up to Host the Next Session of the Committee in December 16.COM 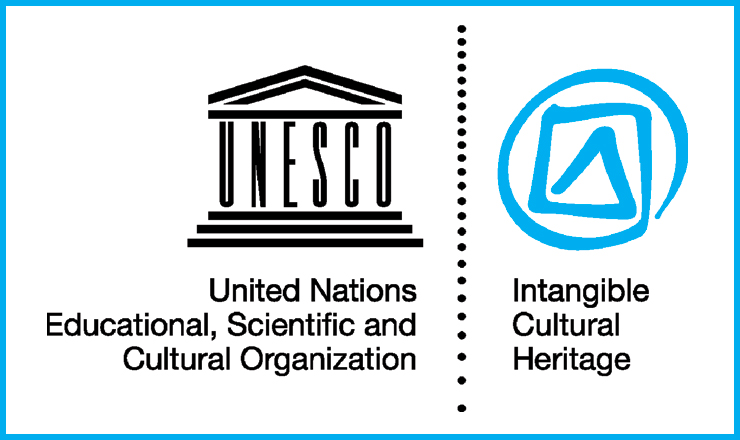 Sri Lanka has generously proposed to host the upcoming session of the Intergovernmental Committee for the Safeguarding of Intangible Cultural Heritage, from 13 to 18 December 2021 in Colombo. The Bureau of the Committee approved this offer with enthusiasm last 8 March 2021. As Stated by the Assistant Director-General for Culture of UNESCO, Mr. Ernesto Ottone Ramírez: “It is full of hope that we start this new statutory cycle, hope that our lives will soon get back to some kind of normality. I am convinced that the decisions that you the Bureau will make throughout 2021 will help communities to get back to a better normality than ever.”

Whilst the Bureau accepted this proposal for the venue, an electronic consultation was held with all 24 Committee Members who unanimously elected Mr. Punchinilame Meegaswatte, Secretary General of the Sri Lanka National Commission for UNESCO, as the Chairperson of 16th session.

Sri Lanka has played an active and engaged role for the implementation of the 2003 Convention since it ratified the Convention in 2008. In 2018 Sri Lanka was elected as a member of the Intergovernmental Committee, for a four-year term. In 2018 as well, Rūkada Nātya, traditional string puppet drama in Sri Lanka was inscribed on the Representative List of the Intangible Cultural Heritage of Humanity.

The Secretariat of the 2003 Convention would like to thank Sri Lanka for offering to host the Committee which gives us great hope that the ICH community will be able to meet altogether in Colombo next December.