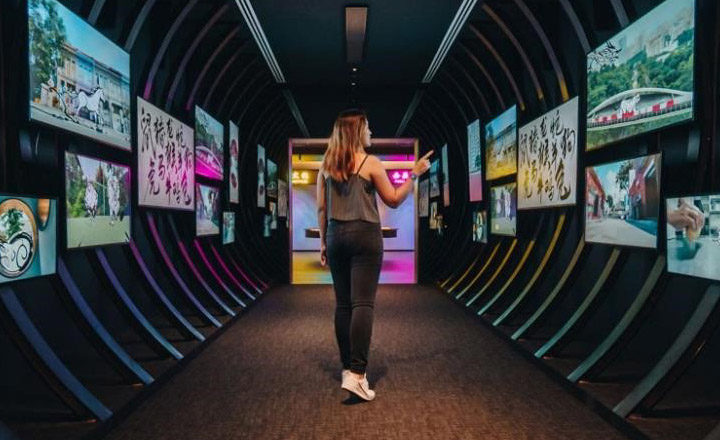 Singapore is a tiny Southeast Asian nation-state located in a region with many ethnic groups, of which the Chinese comprise only a small percentage of the overall population. Yet, the Chinese form the majority in Singapore, living alongside a significant proportion of non-Chinese. Over many years, this has led to a Chinese Singaporean identity that is complex and ever-changing.

In 2020, the Singapore Chinese Cultural Centre launched a permanent exhibition to encourage greater appreciation of the distinctiveness of Chinese culture in Singapore through examples of food, festivals, and languages. For the exhibition title to reflect Singapore’s linguistic diversity, the curators invented a word by combining English and Mandarin—the two most widely spoken languages in Singapore. The first element of the title “Singapo” is drawn from the country’s English name while the “人” element is the Chinese character for “person” (pronounced as “ren” in Mandarin). Hence, by reading the two elements together, the exhibition title “ SINGAPO人” sounds like “Singaporean”!

To provide the context, the exhibition begins with an examination of five key historical socio-geographical aspects about Singapore that led the local Chinese community to develop differently. They comprised the legacy of 150 years of British colonial rule, its location in tropical Southeast Asia, heritage of early Chinese migrants who were mostly from the southern coastal provinces of Fujian and Guangdong, the co-existence of a relatively large proportion of non-Chinese minorities, and Singapore’s reliance on global trade and connectivity for its economic survival.

These five aspects may be summarized into three basic driving forces that have shaped and continue to shape the Chinese culture in Singapore today. Firstly, there is Chinese heritage, which the early migrants brought to Singapore. These include their values (as reflected in festivals and practices), belief systems, language, customs, and food dishes that originated from China. Secondly, there are the cultural interactions among the different southern Chinese sub-groups (dialect groups) and between the Chinese community and the other ethnic groups in Singapore. These interactions ranged from the casual, such as attending to daily chores, to deeper levels of engagement, such as inter-marriage. These led to changes and adaptations to the way of life of the local Chinese. Thirdly, the Chinese community was also affected by how Singapore was governed. Whether during the colonial period or post-independence, all governments seek to shape society to achieve certain objectives. Hence, the impact of public policies and laws on cultural development is significant. 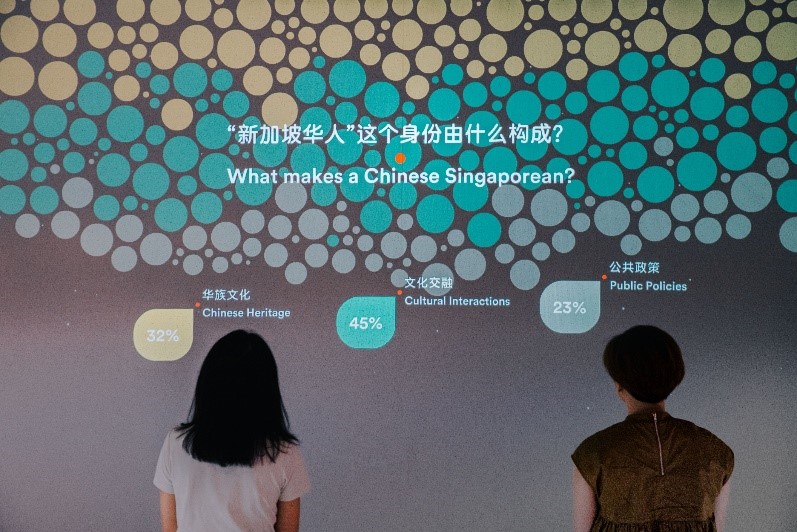 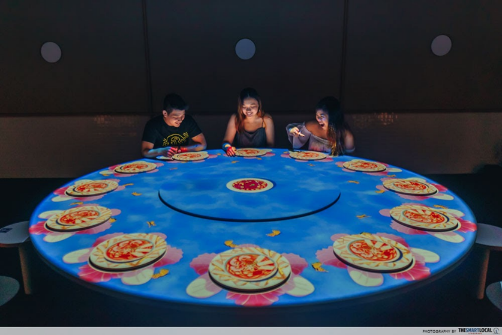 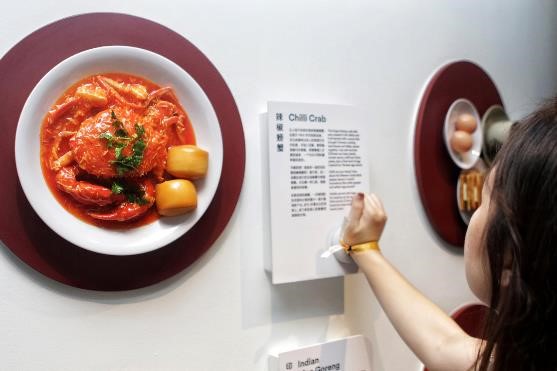 In other words, these are the three underlying key ingredients that give the Chinese Singaporean ‘recipe’ its distinct flavor. For instance, this is reflected in the way Chinese New Year is celebrated in Singapore. Firstly, the festival is a tradition that originated in China, and as such, is part of Chinese heritage (first ingredient). Although Chinese New Year does not coincide with the new year of the Gregorian calendar used in Singapore, it is nevertheless a public holiday and held in high regard by the local Chinese because it is a festival that emphasizes family togetherness and filial piety. Secondly, Singaporeans love to eat pineapple tarts and love letters during Chinese New Year. However, these snacks did not originate from China. Rather, they were made popular by the Peranakan (local-born) Chinese who often adopted Western techniques like the baking oven, and Western ingredients such as butter in their cuisine. This type of hybrid food is an example of cultural interaction (second ingredient) at work. Thirdly, during Chinese New Year, Singaporeans enjoy attending local festive events like Chingay and River Hongbao. These are large-scale public events organized by the state or state-sponsored organizations. This is an example of public policies (third ingredient) shaping the way in which Chinese New Year is celebrated in Singapore.

Hence, these three ingredients, found in many overseas Chinese communities, were present in the past and continue to exist in Singapore today. The influence of each ingredient varies with time, creating complex outcomes that shape Chinese Singaporean culture.

For more information about the exhibition SINGAPO 人, please refer to the SCCC website at: https://singaporeccc.org.sg/permanent-exhibition/