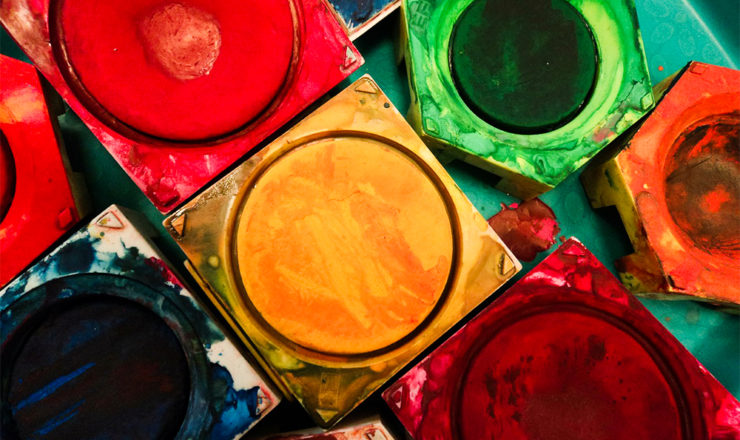 The Serendipity Arts Festival will be held from 15 to 22 December 2017 in Goa, India, and will offer an opportunity to better know about traditional and contemporary Indian arts. The festival will feature all forms of Indian arts and will be curated by fourteen renowned artists from different fields to help understanding of the arts.

Despite being just in its second year, the grand festival will feature seventy-five individual art projects in seven disciplines of art—photography, craft, visual arts, theater, music, dance, and culinary arts. The festival has grown more than twofold in comparison to last year’s festival that included thirty-five projects.

Sunil Munjal, a businessman and the founder of the Serendipity Arts Festival, said that the festival is aimed to develop art communities in India and raise their artistic values. Indeed, the festival has received a positive response from local and foreign visitors, and it is positioning itself as the venue for the development and growth of Indian artists from across the country.

During the festival, musical performances will be presented, including a collaboration of traditional dance Odissi and Hindustani classical music as well as the performance of a rock band that has been around since the 1990s. In the craft exhibition, traditional jaali-patterned porcelain, wall decorations, embroideries, and leather and wood handicrafts as well as contemporary installation artwork will be on display. In addition, a workshop will be held to teach young girls how to cook a classic Goan vindalho. The multidisciplinary festival will help sustain local arts.

The eight-day long Serendipity Arts Festival will take place at eleven locations that spread across a 1.8 kilometer stretch along Mandovi River. Transportation is provided between venues. Free registration for the festival can be done via the official website.