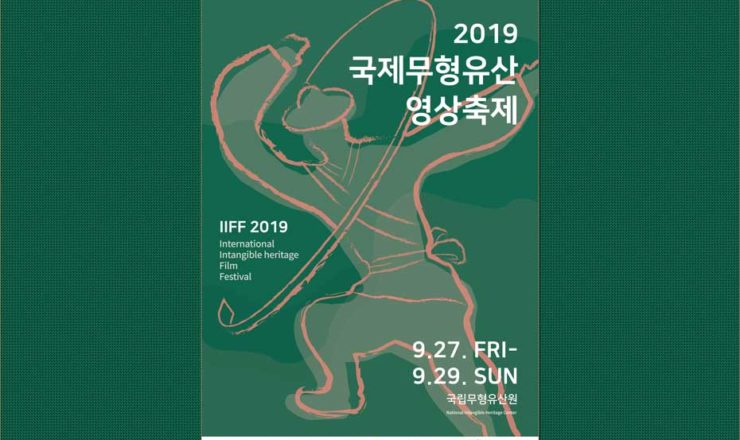 Centered on the slogan “Rediscover Intangible Cultural Heritage,” the sixth edition of the festival will feature movie screenings, archives, performances, and creative cultural events combining various themes. Through the festival, the organizers hope to raise public awareness of ICH and provide visitors with a chance to engage in cultural experiences.

This year, the festival will present a number of ICH-related films that hold outstanding artistic and technical merit. The organizers have selected Kokdu: A Story of Guardian Angels and Turning Point of the Youngsters, respectively, as the opening and closing presentations. The movie screenings include

In addition, visitors can enjoy a flea market and a VR zone where they can experience tangible and intangible cultural heritage.

During the festival, ICHCAP will showcase three films on food culture related to horse milk, festivals, and rituals in Central Asia, under the theme “Rediscover the Tastes,” which has a connection with the festival’s slogan. ICHCAP will also offer a public lecture to help the audience better understand the movies.

An organizer at the National Intangible Heritage Center said, “Hopefully, this festival will provide a platform to demonstrate the value of ICH through creative use of ICH archives. We will endeavor to attract greater interest in and engagement with ICH among local people.”