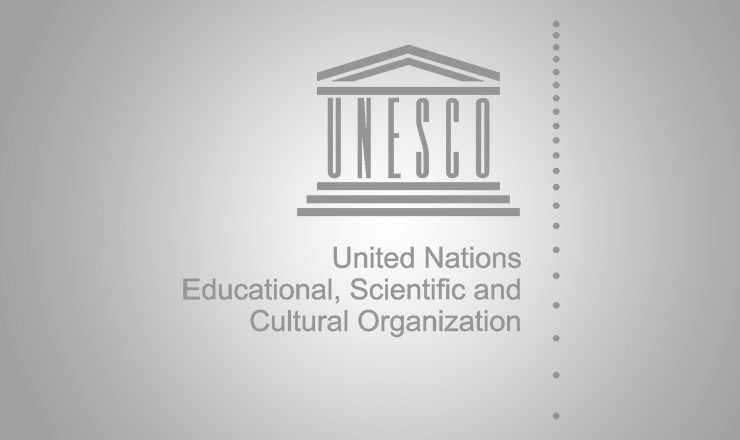 Despite the global COVID-19 pandemic, the States Parties to the Convention for the Safeguarding of the Intangible Cultural Heritage have decided to hold the annual meeting of their Intergovernmental Committee from 14 to 19 December online.

The opening ceremony of the session will take place in Kingston, Jamaica, on 14 December, with the participation of Audrey Azoulay, Director-General of UNESCO and Olivia Grange, Chairperson of the Committee and Minister of Culture, Gender, Entertainment and Sport of Jamaica, who will then lead the online debates for six days between12.30 to 3.30 pm UTC.

A digital platform created by UNESCO shows the negative impact of the health crisis on living heritage in more than 70 countries, notably in small island developing states, despite its fundamental role in times of physical distancing and lockdowns.

On the occasion of the Committee, UNESCO will launch the innovative graphic tool “Dive into Intangible Cultural Heritage”, which highlights the contribution of living heritage to the Sustainable Development Goals (SDGs) by 2030.

The Convention for the Safeguarding of the Intangible Cultural Heritage (2003) promotes support for cultural practices inherited from our ancestors and transmitted to our descendants, such as oral traditions, performing arts, social practices, rituals and festive events, knowledge and practices concerning nature and the universe, or the knowledge and skills necessary for traditional craftsmanship. Composed of representatives of 24 States Parties to the Convention, the Intergovernmental Committee meets once a year to monitor the implementation of this legal instrument which has been ratified by 180 States.

Current nominations to the Urgent Safeguarding List of Intangible Cultural Heritage this year are:

Nominations to the Register of Good Safeguarding Practices

The List of Intangible Cultural Heritage in Need of Urgent Safeguarding identifies elements of living heritage whose survival is under threat. Consisting to date of 64 inscribed elements, it enables States Parties to the Convention to mobilize international cooperation and assistance to support the transmission of these cultural practices in agreement with the communities concerned.

The Representative List of the Intangible Cultural Heritage of Humanity has 463 inscribed elements. It aims to give greater visibility to cultural practices and skills carried by communities.

Videos of inscribed elements will be available on following pages: