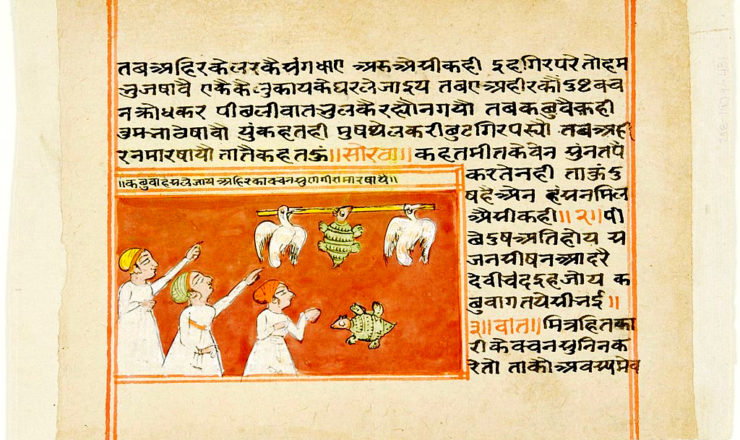 The thirteenth International Conference of South Asian Languages, Cultures, and Literatures (ICOSAL-13) was held from 8 to 10 January 2018 in Mysuru, India. ICOSAL is an international forum of scholars that deliberate issues springing from various aspects of languages, cultures, and literature in South Asia. This year, the Central Institute of Indian Languages (CIIL) hosted the conference in partnership and collaboration with Mysuru and the Indian Institute of Language Studies and Delhi, respectively. CIIL has initiated many projects to protect and preserve endangered languages.

ICOSAL-13 invited around two hundred participants; of whom are twenty scholars from Russia, the USA, Nepal, Pakistan, Bangladesh, Sri Lanka, Singapore, and other South Asian countries. Following the inaugural speech by Yarlagadda Lakshmi, Former MP and member of Kendriya Hindi Samithi, scholars presented their papers under relevant themes and subjects. The results were on display during the three-day conference. The major focus of ICOSAL-13 was on the differences and similarities between South Asian languages, cultures, and literature as approached from typologies of individual linguistic and cultural phenomena, the historical development of language families, and the numerous contacts among languages spoken in South Asia. There were twenty-seven papers on endangered and lesser-known Indian languages.

The participating scholars agreed that language is a necessary tool in creating cultural ties and economic partnerships as well as an effective tool in safeguarding cultures from extinction.

More information about the conference is available on the CIIL website.