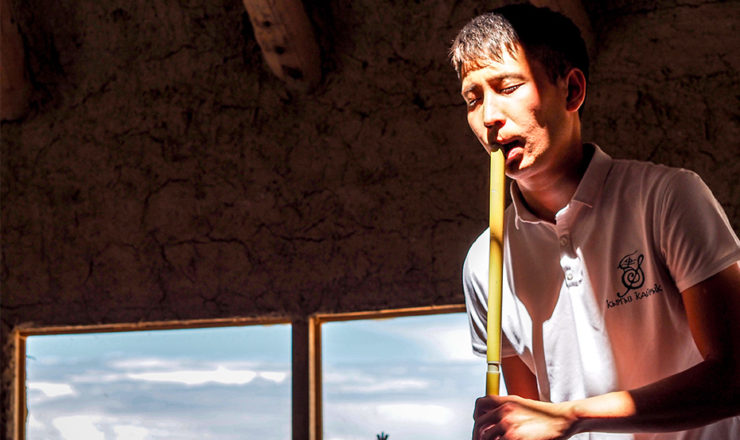 The first experimental music camp for young composers, Kyrgyz Kayryk, (Kyrgyz Melody in English) was held on the southern shore of Issyk-Kul in the yurt town of Beltam from 28 June to 5 July 2018. Music without Borders with the support of the public foundation Institute for Sustainable Development Strategy (ISSD) initiated it. The project’s aim was to spread knowledge of traditional Kyrgyz music among the young generation, specifically those who identify as music composers because their creative work contributes to preserving and transmitting traditional Kyrgyz music. Through a competitive selection process, the participants, aged between eighteen and thirty, presented a wide range of traditional, classical, and modern music.

During the camp, the participants had the opportunity to meet and have discussions with prominent knowledge holders about Kyrgyz music, including Nurlanbek Nyshanov, a teacher, multi-instrumentalist, connoisseur, and researcher of traditional Kyrgyz music; Saadabai Shabdanov an outstanding komuz player and teacher  and the successor of the performing school of Niyazaly Boroshev; Kulmat Sydykov, a famous Manas and dastan reciter; and Nurila Imanalieva, a hereditary mourner (koshokchu) and carrier of the rare genre koshok. All the knowledge holders conveyed and shared their experience and techniques with the young composers. The camp’s living environment facilitated the participants’ immersion into the atmosphere of ancient Kyrgyz people—staying in yurts in the mountains near Lake Issyk-kul; initiating creative discussions and conversations; and engaging in a deeper reflective work on musical instruments. 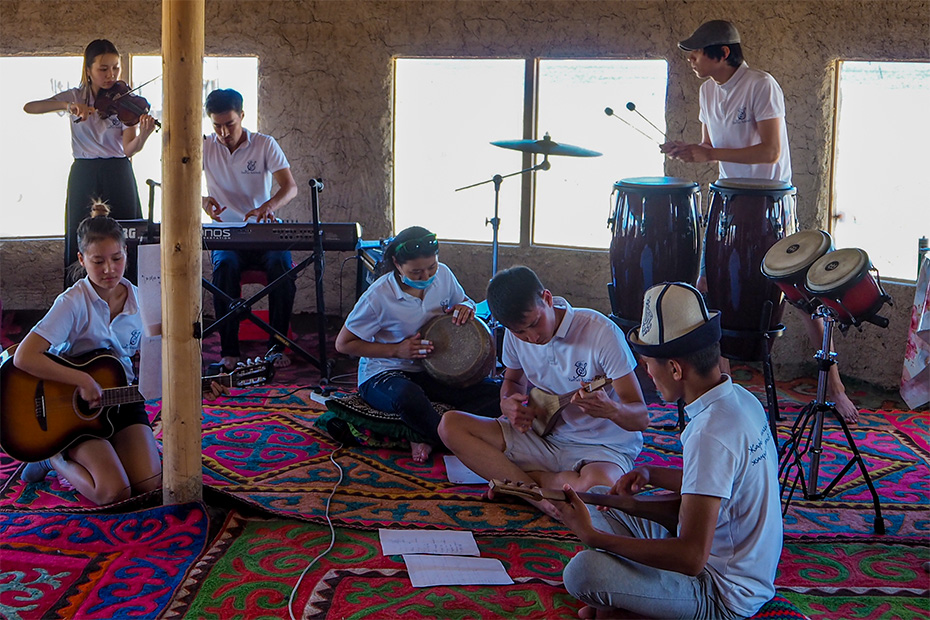 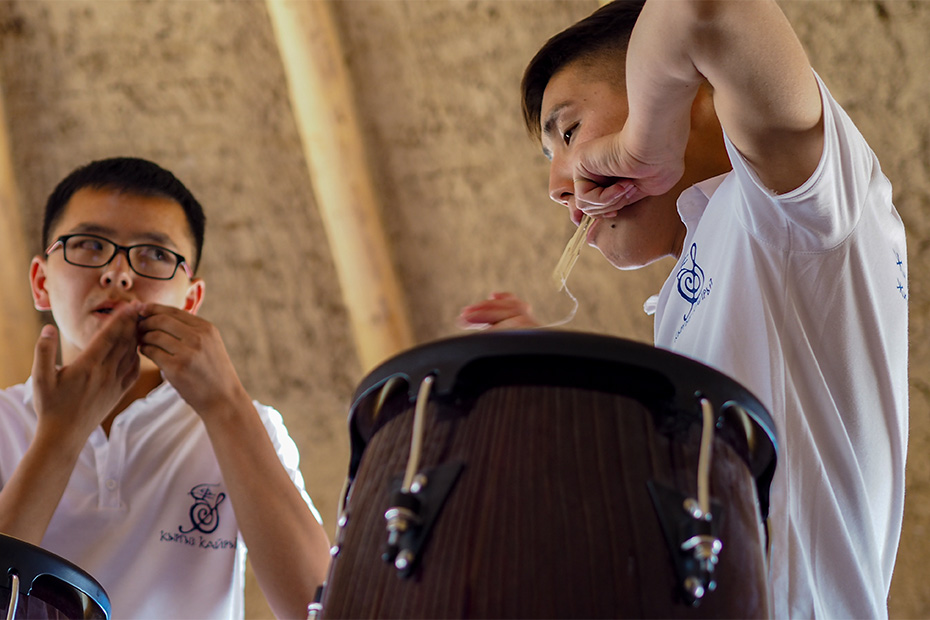 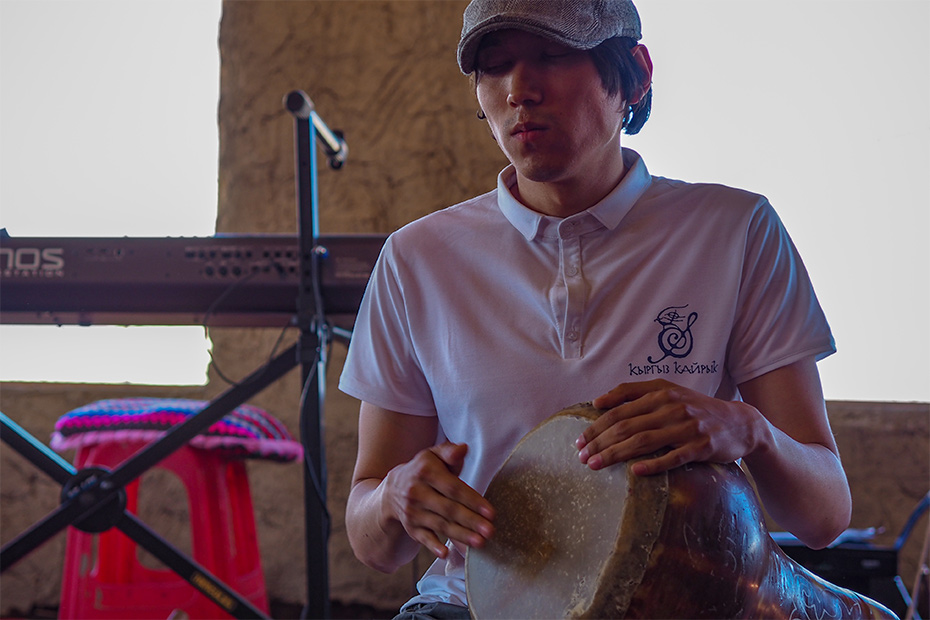 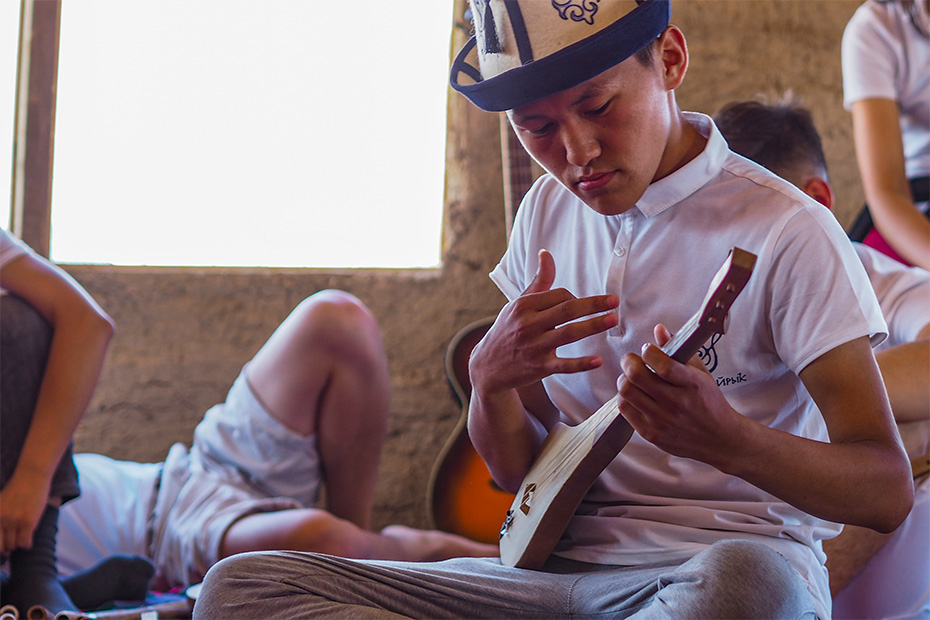 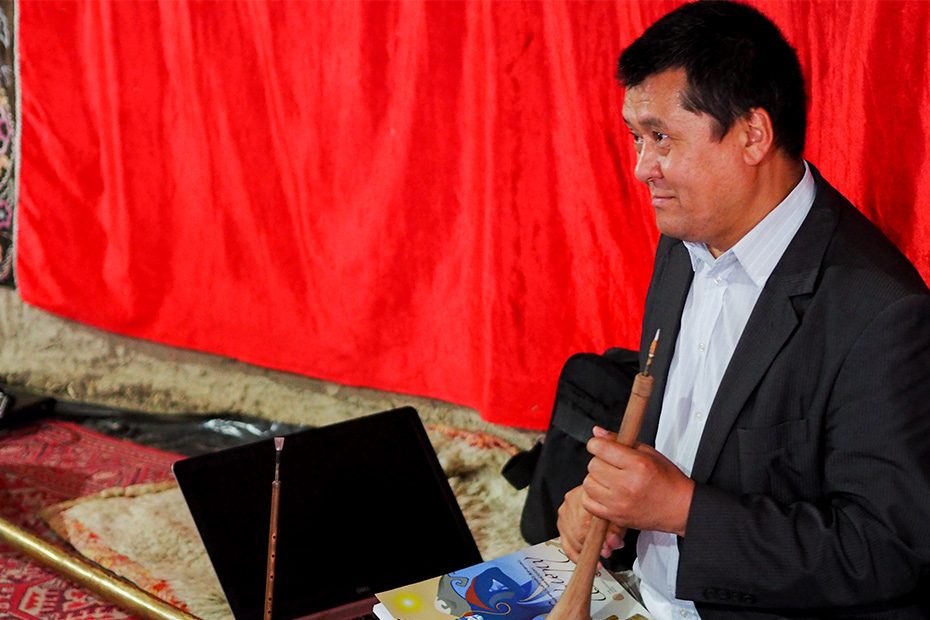 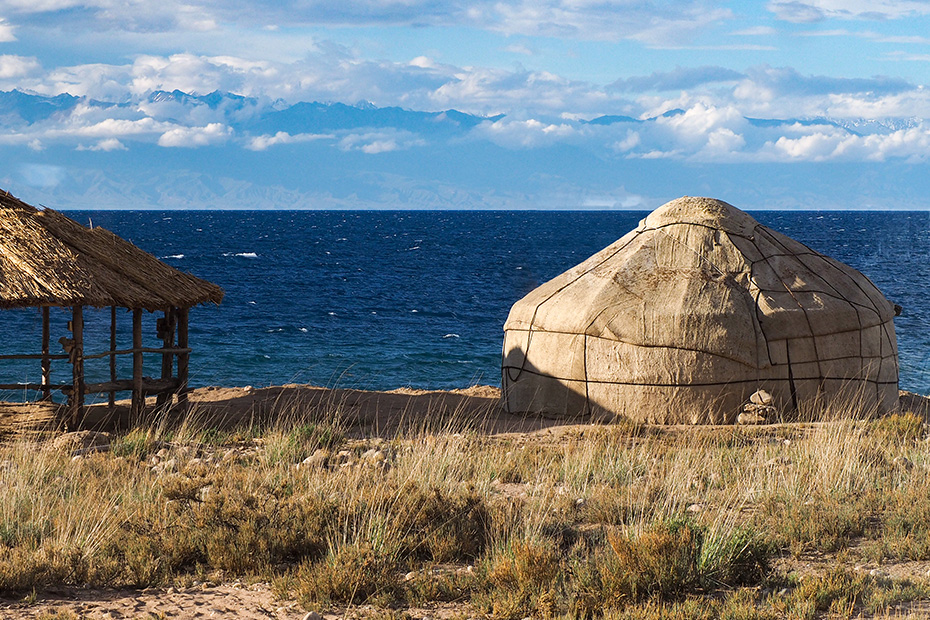 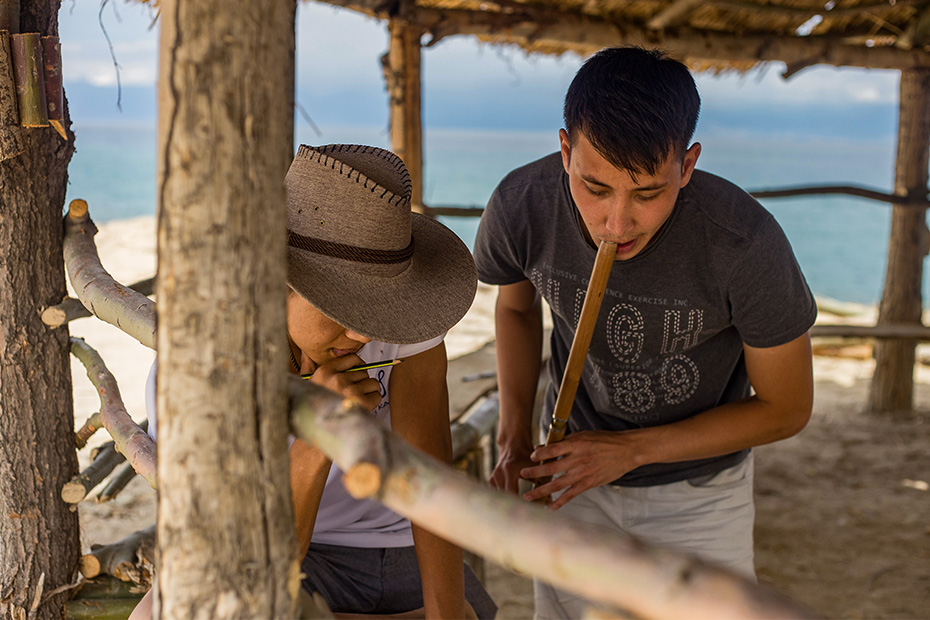 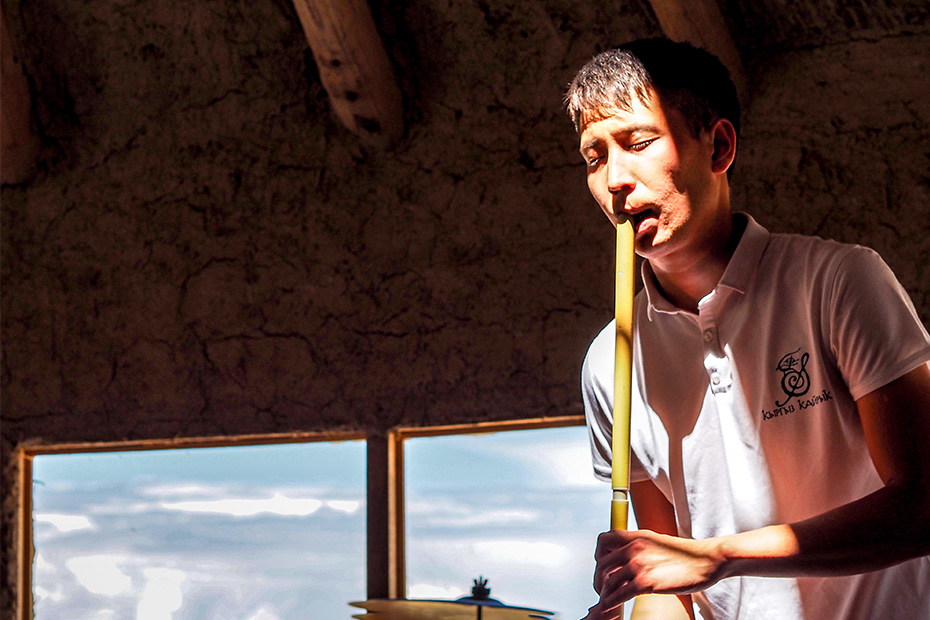 The camp also became a platform for a unique format of collective and individual writing and composing. Together composers and performers created an unprecedented experience by synthesizing musical genres, styles, and instruments toward classical and traditional directions. Consequently, the participants wrote more than ten new pieces based on traditional Kyrgyz music, which is a good indicator of the project’s effectiveness.  A post-camp concert was then held; it attracted a large audience and they received a lot of positive feedback. The results of the project were original, relevant, and interesting enough that the organizers and participants decided to keep the ensemble of performers and composers for further work under the same name Kyrgyz Kayryk.