Here, ‘mask dance of Korea’ refers to a kind of drama performed while wearing masks with different local features. It is a comprehensive folk art that encompasses a variety of elements, including singing, dance, dramatic content, and costumes. Korean mask dance is a novel form of expressing the thoughts and feelings of the people, and it truly mesmerizes the audience with diverse characters and dance moves.

Traditionally, Korean mask dances helped people express their suppressed feelings and satire. Different types of mask dance drama have been transmitted nationwide. Among them, in particular, are Hahoe Byeolsingut Talnori of Andong, Byeolsingut Talnori of Gangneung, Songpa Sandae Nori and Yangju Byeolsandae Nori of Seoul and Gyeonggi-do, Haeseo of Hwanghae-do (incl. Bongsan, Gangnyeong, Eunyul), and Yayu and Ogwangdae of the east and west areas of Nakdong River.

The mask dance was a representative folk culture of the late Joseon period in Korea, along with pansori, a traditional form of musical storytelling. Mask dances hold great artistic significance and value in Korea’s traditional community, as it relates to the minds of the people through its theatrical and entertaining aspects while also functioning as a medium for social criticism.

Until now, thirteen mask dance elements have been listed as national intangible cultural heritage and four others have been listed as city/provincial intangible cultural heritage. The Cultural Heritage Administration is planning to submit the nomination file on Korean mask dance to UNESCO by the end of March 2020. The nomination will be decided during the seventeenth session of the Intangible Cultural Heritage Committee to be held in 2022. 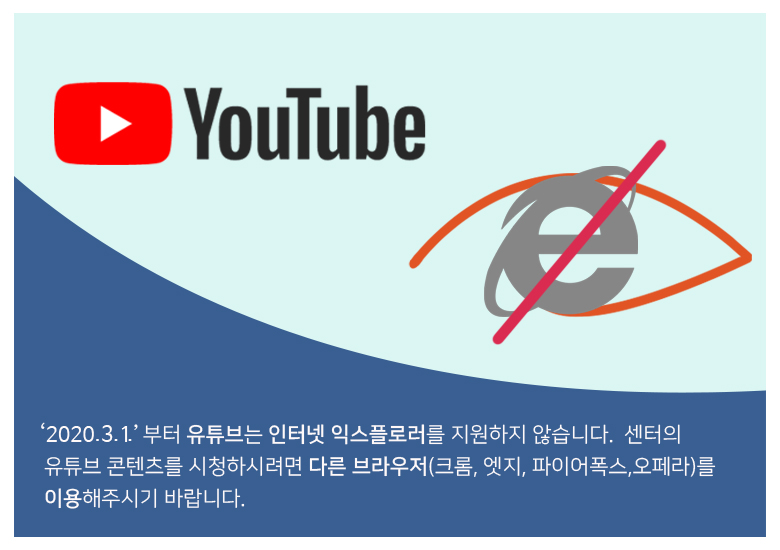