International Mother Language Day: Claiming Our Inalienable Gift to Speak Our Own Tongue 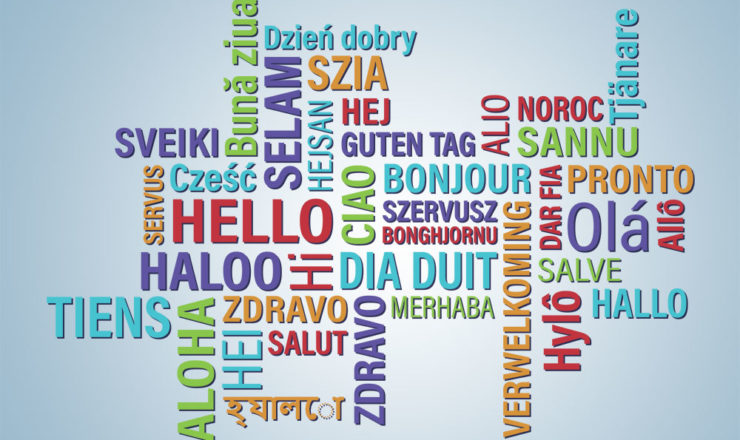 Sixty-six years ago when Bangladesh was known as East Pakistan, on 21 February 1952, Bengali students marched in the streets of Dhaka to strongly resent the refusal of the then government of the Dominion of Pakistan (now the Islamic Republic of Pakistan) to ordain Bengali language as one of the national languages of the country that was once shared by Pakistan and Bangladesh. Some lives were violently taken that day when the Pakistani police forces opened fire on the students. What followed after that were prayers, gunshots, more protests—a blood-slapped history of claiming language.

The resistance of those who contributed to the Bengali Language Movement (1947-1971) can be traced back to the roles language played in ethnic politics and the politics of social class. After Pakistan’s separation from India, which was fundamentally incited by religion, the concept and practice of religion was deeply connected to political agenda. Hence, when there was an insistence from Urdu-speaking elites that Bengali language was based on Hinduism, Pakistan, which was a country established and perceived to be based upon Islam, was not interested at all to recognize Bengali language as a national language, as a language that could purely represent the dreams of an Islamic country. In addition, the resistance, as we look back into it, Bengali language was the instrument people used to determine themselves in a belligerently complex situation; it made imagining a national culture an urgent action. It is in such moment that we see the iconic significance of language to liberate.

National language, mother tongue are often keywords in postcolonial studies. But they are certainly more than letters and utterances in countries that were colonized, stolen, and destroyed; they are songs and beings and memories; they allow the deepest in us to be heard; they help all of us to recognize that we are different from each other and yet we can talk based on understanding and recognition.

The Bengali Language Movement was the driving force behind UNESCO’s 1999 declaration that 21 February be regarded as International Mother Language Day. Through this declaration, UNESCO purports the ethnolinguistic rights of everyone in the world, our inalienable gift to speak our own tongue. Implicit in the declaration is the hope to see people celebrating one’s culture and at the same time learning the cultural traditions of others throughout the world.

To recognize the importance of International Mother Language Day, the Korean National Commission for UNESCO and the Embassy of Bangladesh in South Korea will hold the 2018 International Mother Language Day Memorial Forum in Seoul on 21 February from 16:00 to 19:00 KST. Around eighty participants, including diplomat officers, language scholars, and experts are expected to come to the Memorial Forum. The forum will include a reading of UNESCO Director-General’s celebration message, a keynote speech by Professor Keshab Adhikary, and discussions. Closing the forum will be Korean, Bangladeshi, the Philippine, and Nepalese musical performances as well as a Bangladeshi halal dinner.