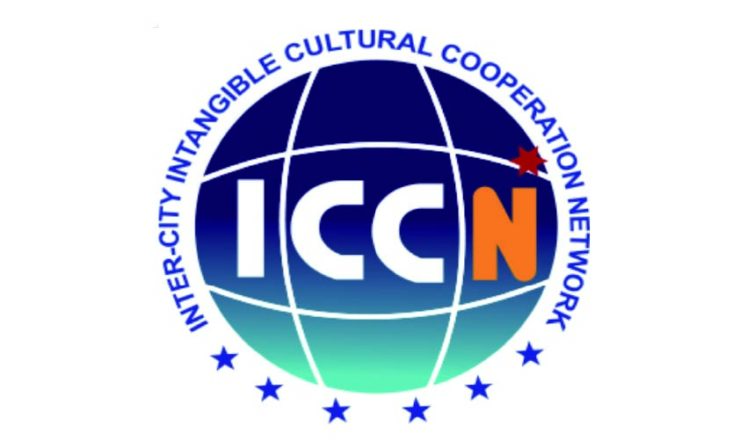 The mission of ICCN is to cooperate with local authorities/cities for equal and friendly sharing of living heritage and to realize the well-being of communities with local culture. History The Inter-City Intangible Cultural Cooperation Network (ICCN) was established as a platform for the world-wide collaboration of local authorities for the safeguarding of the intangible cultural heritage as a vital component of sustainable development. The initiative for the creation of the ICCN was started at the first International Round Table of Mayors, in Gangneung City, Republic of Korea in 2004. As the following action, the participants of the 2008 Round Table of Mayors unanimously agreed to the official founding of the ICCN in Egypt, with Gangneung city as the head office of the Secretariat. In 2018 the head office, ICCN Secretariat, was established in the city of Algemesí (Spain).