Intangible Cultural Heritage: Enacting the past in the modern times 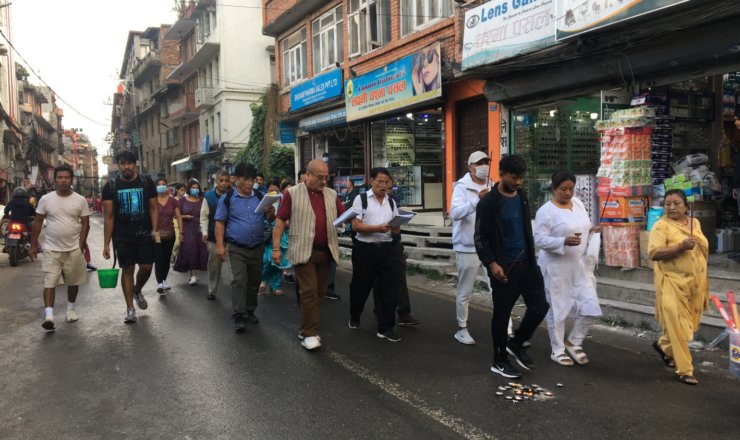 Yenya Punhi (also known as Indra Jatra) is one of the most entertaining street festival of Nepal. Although it is celebrated in different cities where there is presence of Newa population. Kathmandu takes the claim to this festival as their main festival. Now this festival is even celebrated in different cities around the world such as London, Dallas, Baltimore, Sydney and Sikkim.

Yenya in Kathmandu is elaborate with multiple events taking place simultaneously indifferent corners of the city for eight days. Chariot processions of living gods and goddess, different mask dances, processions of people and deities, displays of Bhairav masks are some of the main events. So during this event every streets, courtyards and alleys in Kathmandu are filled with people, gods and festivities.

In the evening of the first day, people carry out procession called Upaku or palcha bi wonigu literally translated as – to distribute butter lamps. The family members of the decreased ones goes around the ancient city lighting incense sticks and placing butter lamps along the way at every cross roads and religious shrines. Some groups of people also follow the route singing bhajan (religious hymns) as well as young groups are seen with different traditional musical instruments.

From the big temples to stupas, chaityas and even the smaller shrines along the procession route are decorated with flowers, lights and samayebaji (pile of beaten rice with different beans, meat and food items). Music, lights, religious hymns and people make the city into different ambience.

This event seems to be for entertainment but actually this is for those who passed away that year. Many people participating in the processions are dressed in white. According to the Newa ritual, the sons of the decreased member dress in white for the whole year. The local belief explains this ritual is to show the light to the soul of the decreased people the way to the heaven. And any wandering soul in the city gets way out.

The story of the procession route is as interesting as the event. Ancient city of Kathmandu used to be a walled city and people who go in upaku procession are walking around the outer boundary of the city. In 1769, Kathmandu was taken over by Shah king and then the walls were let to ruins, which is mentioned in the book Nepal Mandala by Mary Slusser.

Now there are no physical traces of walls and gates but the intangible heritage like Upaku brings back the long lost physical memory of the city. These festivals and rituals are not just celebrating the present but also bringing back the memory of the past in present landscape. It is a way to tell the people of this generation about the past of the city.

Oral micro history is very important to know the people and place of the past, and it is even important in the context of country like Nepal. Rarely the history of people and ordinary structures are recorded. Kathmandu Valley is full of rituals, events and processions, which tell the stories of people and place from the ancient times. And in many instances the activities of the past gets recreated in the present context even though the lifestyles of people and urban morphology has changed in unimaginable ways. Continuity of intangible heritage is also the way to give continuity to the memories of place, practices and past. 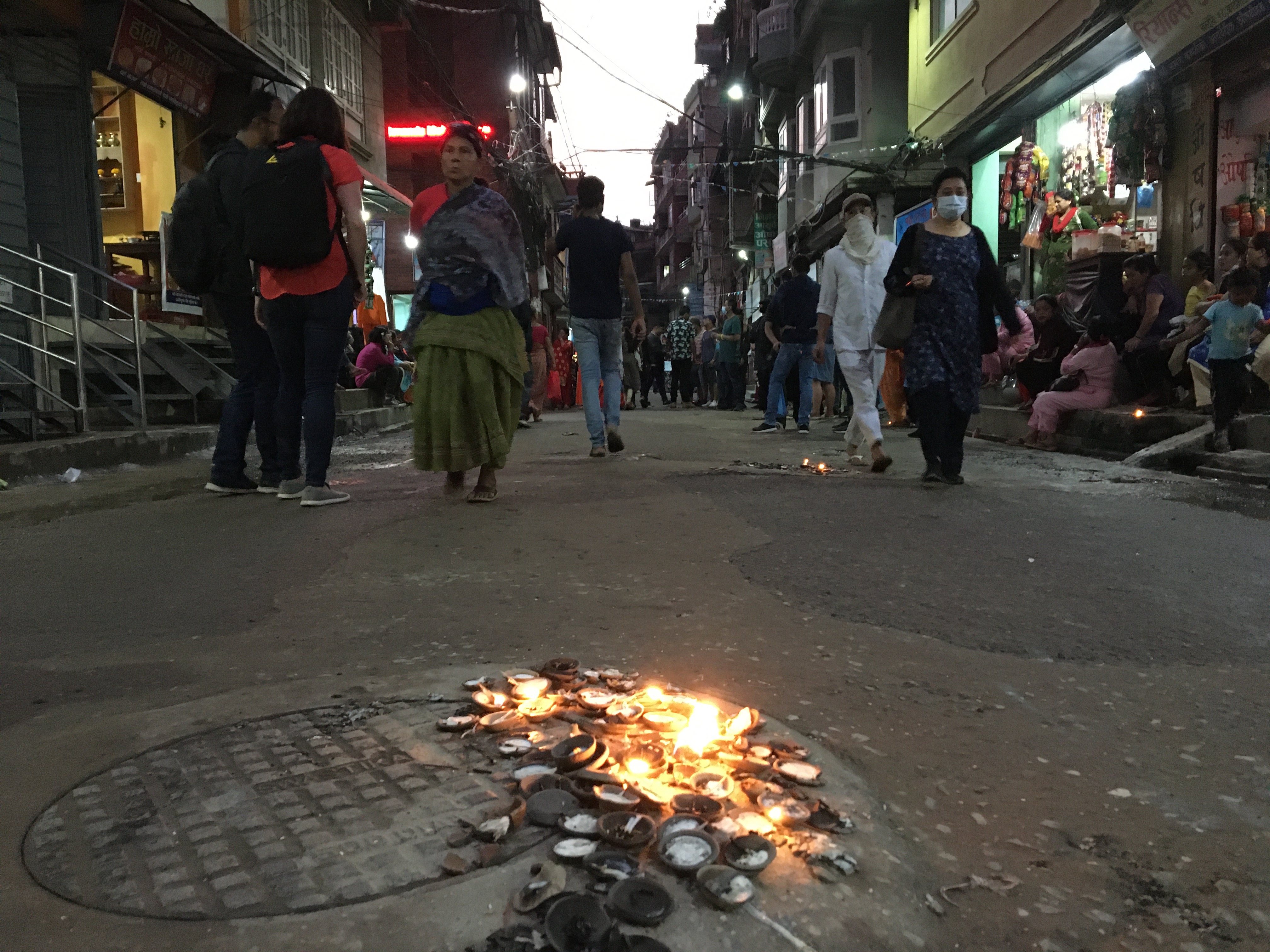 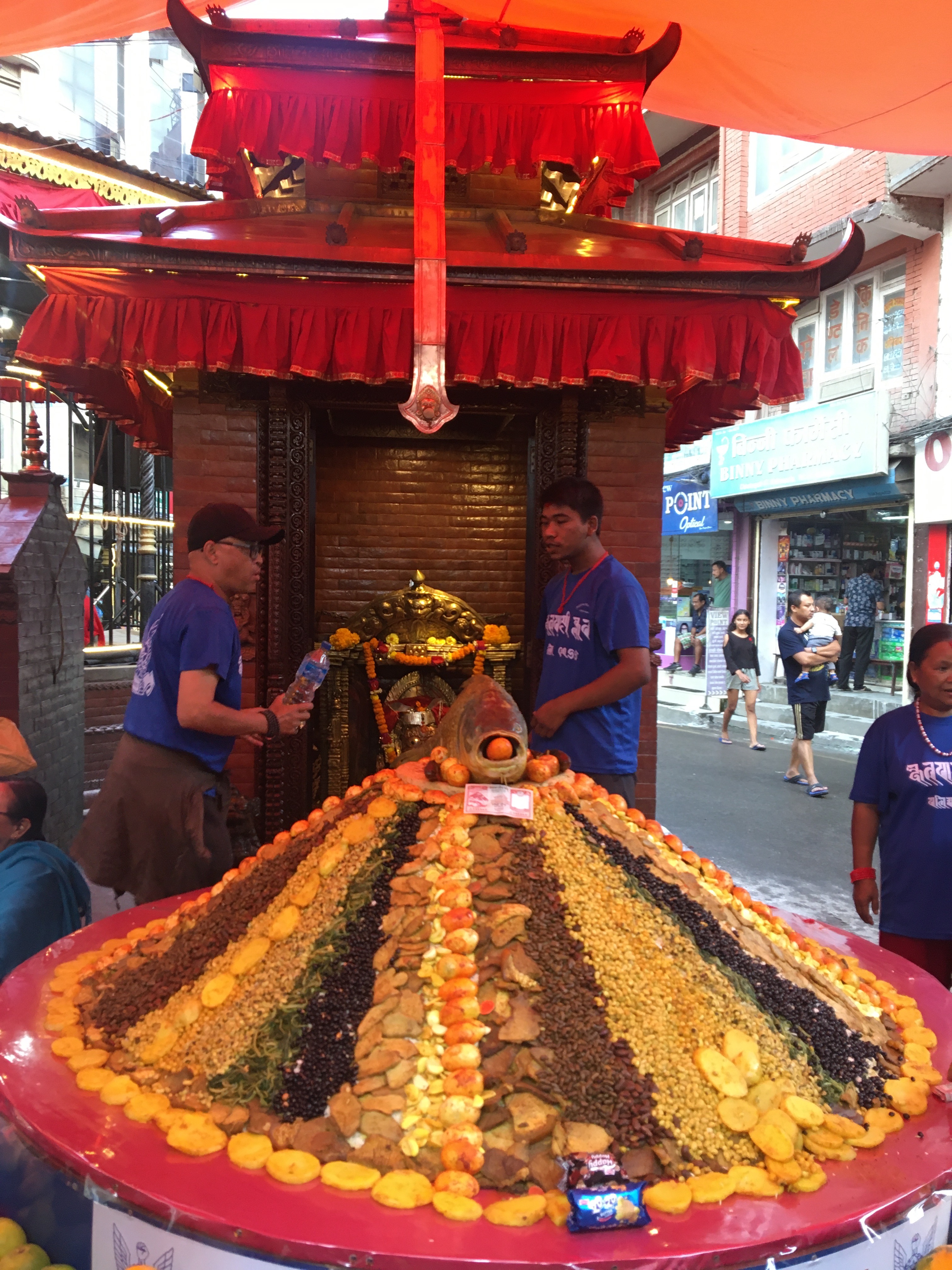 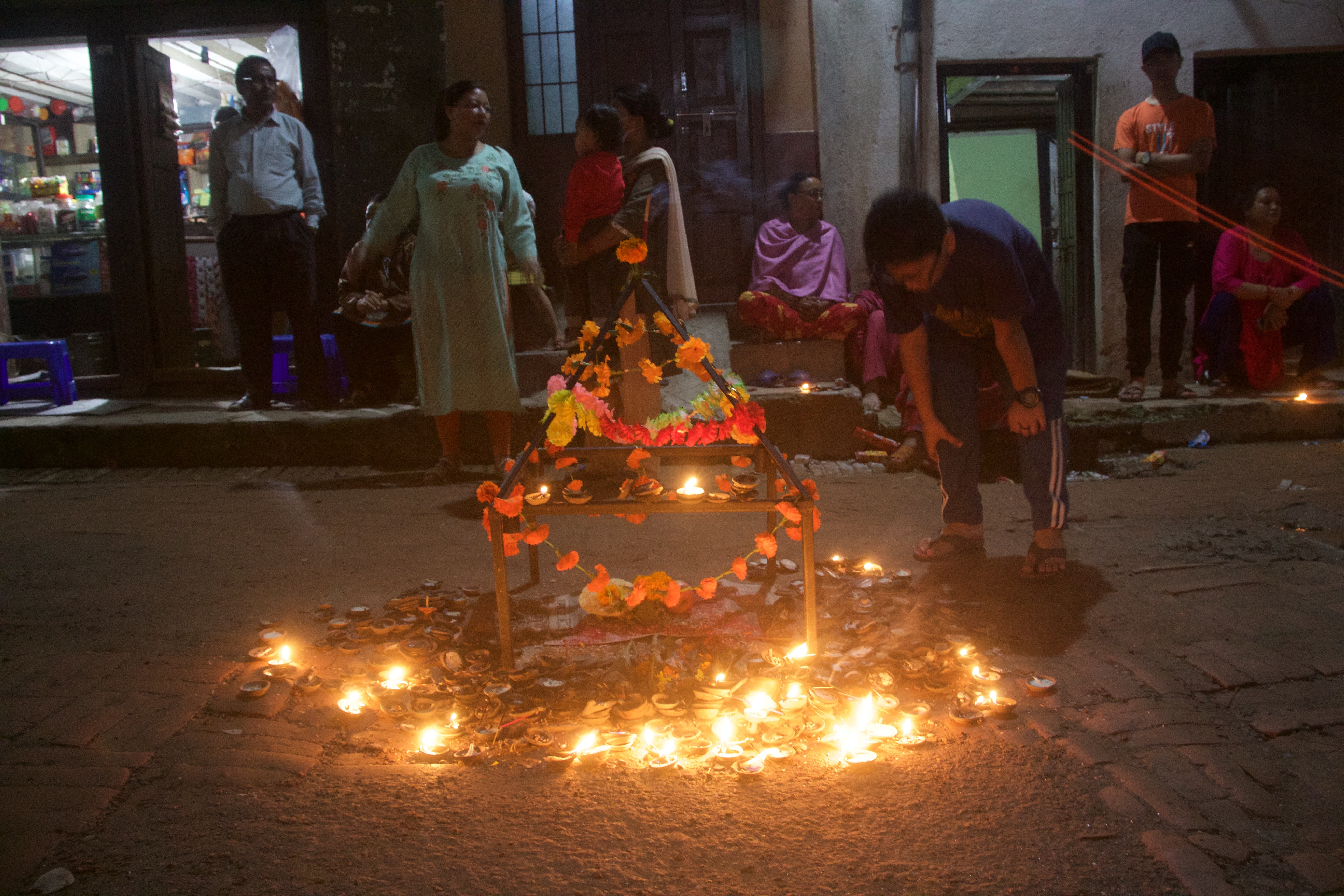 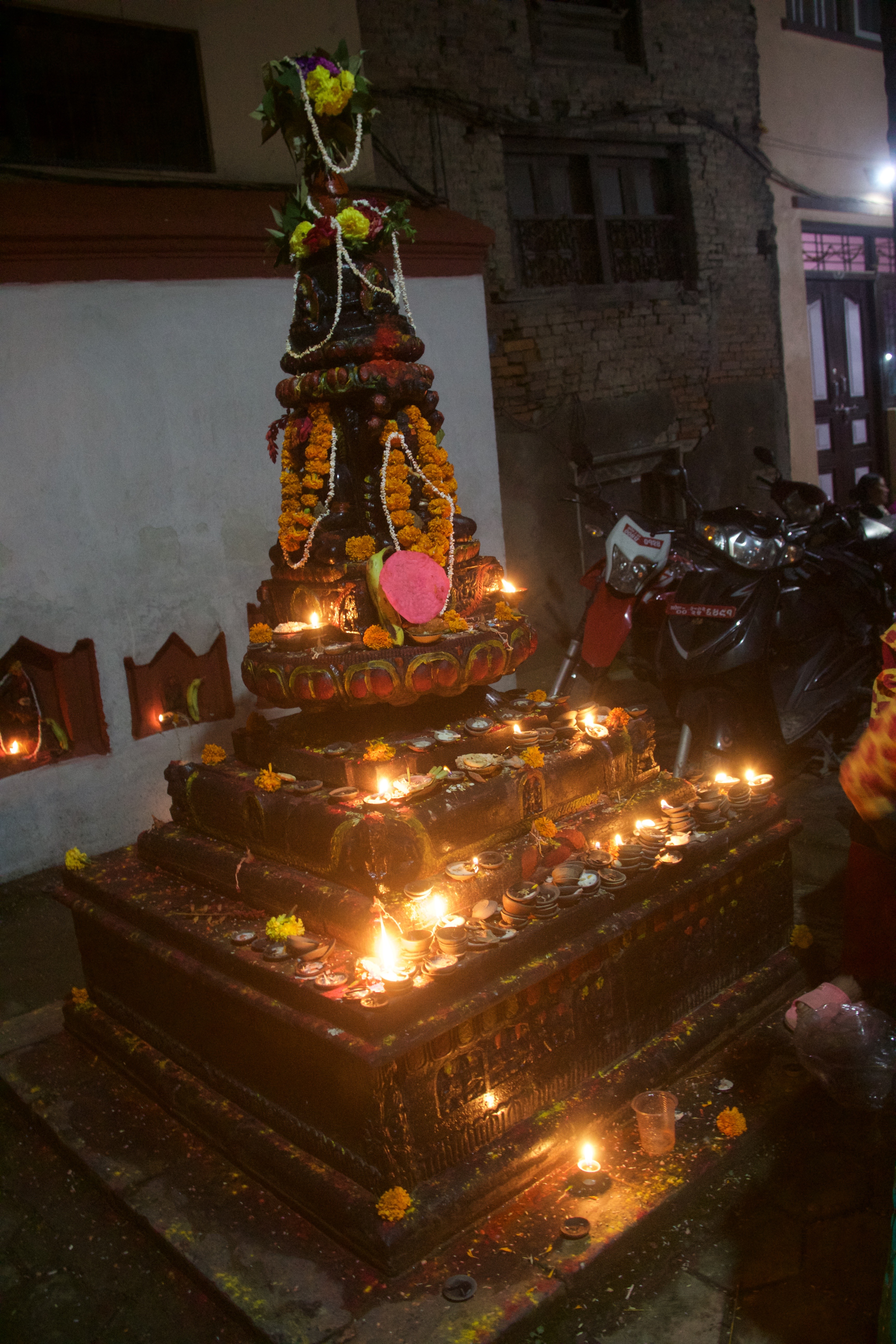