Discover the newly inscribed elements on the 2003 Convention Lists! 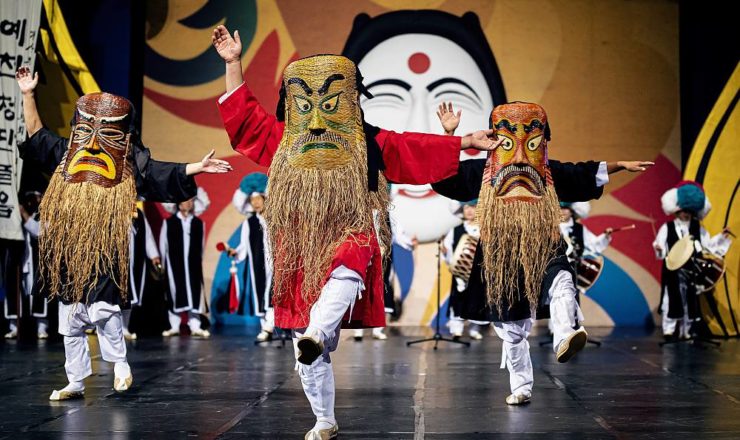 Members of the Committee, chaired by H.E. Mr Samir Addahre, Ambassador and Permanent Delegate of the Kingdom of Morocco to UNESCO, allotted a total of USD$305,144 as part of the International Assistance mechanism to one project to further safeguard living heritage in Malawi titled ‘Safeguarding of ludodiversity in Malawi through formal and non-formal education’.

The Committee also selected 4 programmes for the Register of Good Safeguarding Practices, including ‘Al Sadu Educational Programme: Train the trainers in the art of weaving’ in Kuwait and the ‘Portuguese-Galician border ICH: a safeguarding model created by Ponte…nas ondas!’ in Portugal and Spain.