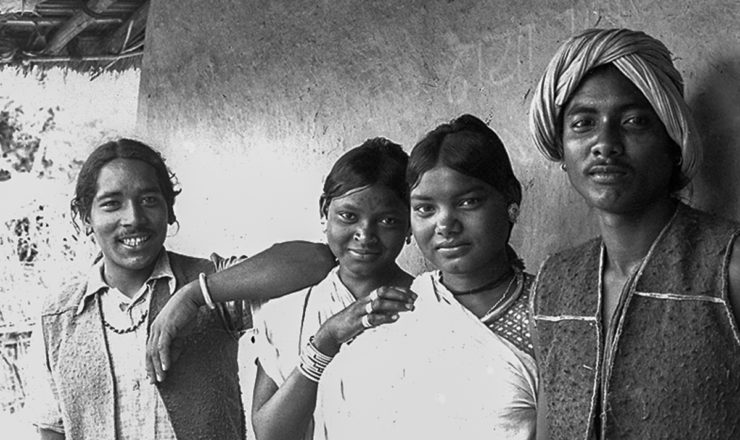 ICHCAP published audiovisual collections on ICH from Nepal and India. Through ICHCAP’s 2016 Program for Supporting the Digitization Project of ICH-Related Analogue Audiovisual Materials in South Asia five hundred hours of analogue materials were digitized with the Music Museum of Nepal and the Archives and Research Centre for Ethnomusicology in India. ICHCAP selected digitized materials for the collection based on the preservation status, use, and the value of sharing among other criteria.

The Nepali collection consists of eight CDs and two DVDs. The CDs have forty-six tracks of folk music played in religious events and festivals, and the DVDs feature ten videos on folk dances and musical performances of occupational caste musicians. Each CD contains photos and descriptions about folk instruments to provide a better understanding.

The Indian collection consists of nine CDs that feature audio materials recorded between the 1930s and the 1990s. The CDs list seventy tracks, including songs of everyday life, oral epics, and tribal communities. The first and second CDs, in particular, feature tracks recorded by Arnold Adrian Bake (1899-1963), a Dutch folk musician. He recorded lullabies, work songs, and sounds of rituals and everyday life while he was traveling around India in the 1930s.

The collections are expected to contribute to understanding of traditional Indian and Nepalese cultures. The collections will be released to the institutions involved with the project as well as others  abroad. The audio tracks and videos will also be available through ICHCAP’s website.