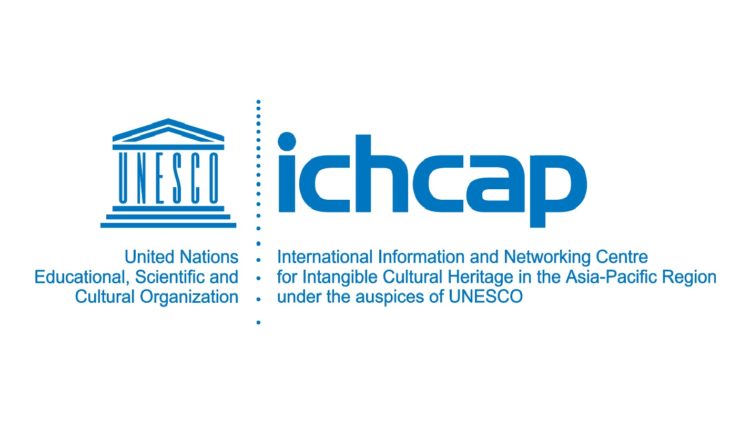 ICHCAP will hold the first year-end celebration of ICHCAP on 20 December 2019 at Gogungdam in Jeonju, Korea, by inviting those who have a special bond with the center, including the inaugural Director-General.

The event will kick off with an opening speech by Keum Gi-hyung, current ICHCAP Director-General, which will be followed by a presentation of the outcomes of the center’s major projects for 2019. Then, appreciation plaques will be given to those who made great contributions, and outstanding members of the center will be acknowledged as well. A ‘Golden Bell Challenge’ quiz competition will be held to be followed by performances in celebration.

Through the event, ICHCAP will reflect on the outcomes of its major projects for 2019 and discuss future directions based on the visions of the center as an information-sharing and networking organization for the safeguarding of intangible cultural heritage. In addition, the inaugural Director-General will be presented with an appreciation plaque, and awards will be given to staff members of the center to recognize their work. The quiz competition and performances will add to the enjoyment of the event.

Director-General Keum Gi-hyung said that “we have prepared this event to thank our members for their hard work they put for the development of the center in the past year, and I would like to ask for their continued commitment and involvement with the center.”