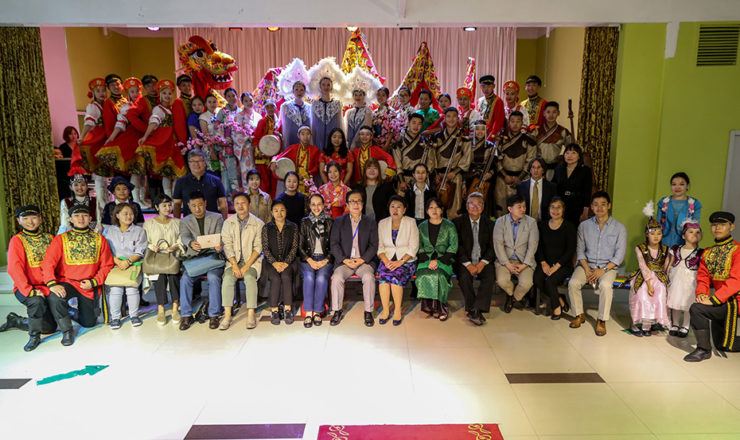 The 2018 Central Asian ICH Film Festival was held from 29 to 31 August 2018 at the Mongolian Art Gallery in Ulaanbaatar, Mongolia. It was organized by ICHCAP and hosted by the Foundation for the Protection of Natural and Cultural Heritage (FPNCH) in Mongolia. The opening ceremony, which began at 4:00 pm on 29 August, was attended by representatives from the Mongolian Ministry of Education, Culture, Science and Sports; Kazakhstan Embassy in Mongolia; Korean Embassy in Mongolia; and other educational and cultural organizations in Mongolia. In addition, Korea Educational Broadcasting System (EBS), the Mongolian National Broadcaster (MNB), ICHCAP, and FPNCH signed a memorandum of understanding for the local distribution of the exhibited videos. At the banquet held in Novotel Ulaanbaatar, ICHCAP and FPNCH expressed gratitude for the hard work of the directors and their teams who produced the ten Mongolian films; other involved officials were also appreciated.

On 30 August, ICH Films at Schools were screened at the Russian-Mongolian Secondary School No.3, during which films on Central Asian ICH were viewed by students as well as ICHCAP officials and members of the Asia-Pacific sub-regional meeting, including Marielza Oliveira, Director of the UNESCO Beijing Office. Students also presented ICH performances in groups. Wearing traditional costumes of Mongolia, Russia, Central Asia, China, and Japan, they introduced traditional martial arts, songs, and dances for the audience.

On 31 August, a thematic conference was held at the Mongolian State University of Arts and Culture on how to use ICH video content at schools, with the participation of education and video experts. The presenters studied the current status of ICH education in Mongolia and discussed how to use media contents at secondary schools and higher education institutions. EBS presented a case study on how to use ICHCAP’s videos at schools through Clipbank. The conference served as an opportunity to discuss various measures to incorporate quality ICH education in formal and non-formal education courses. 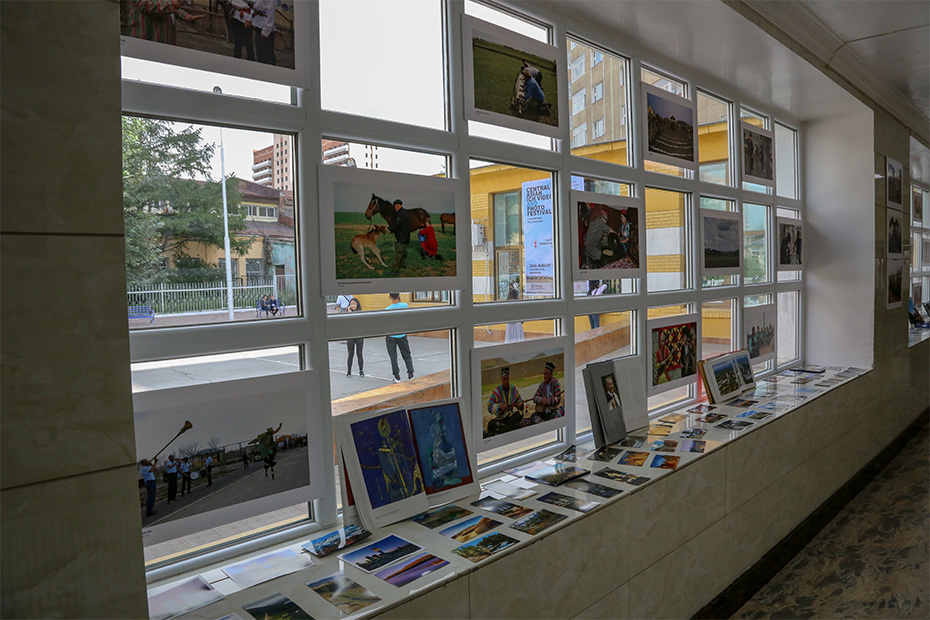 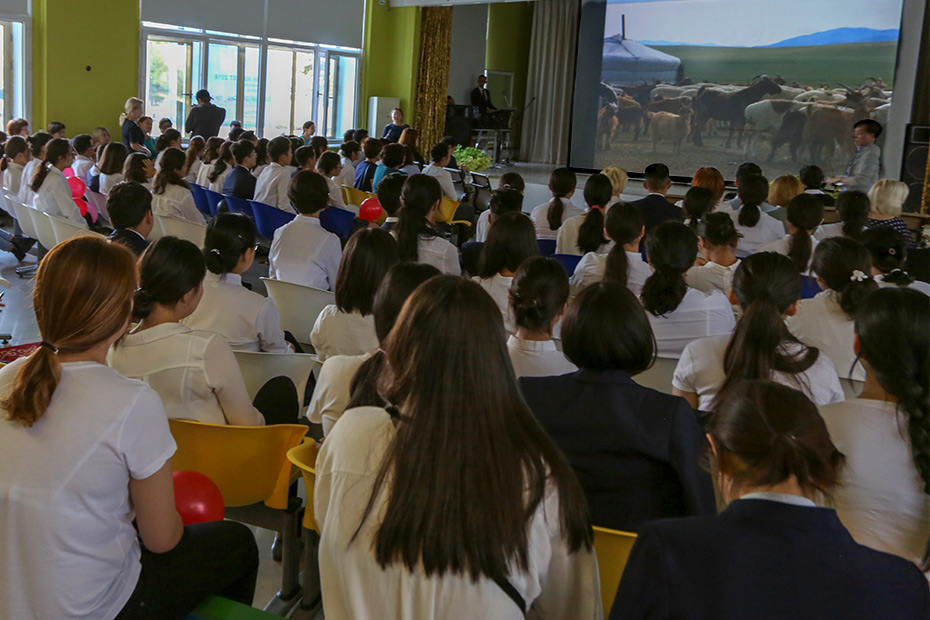 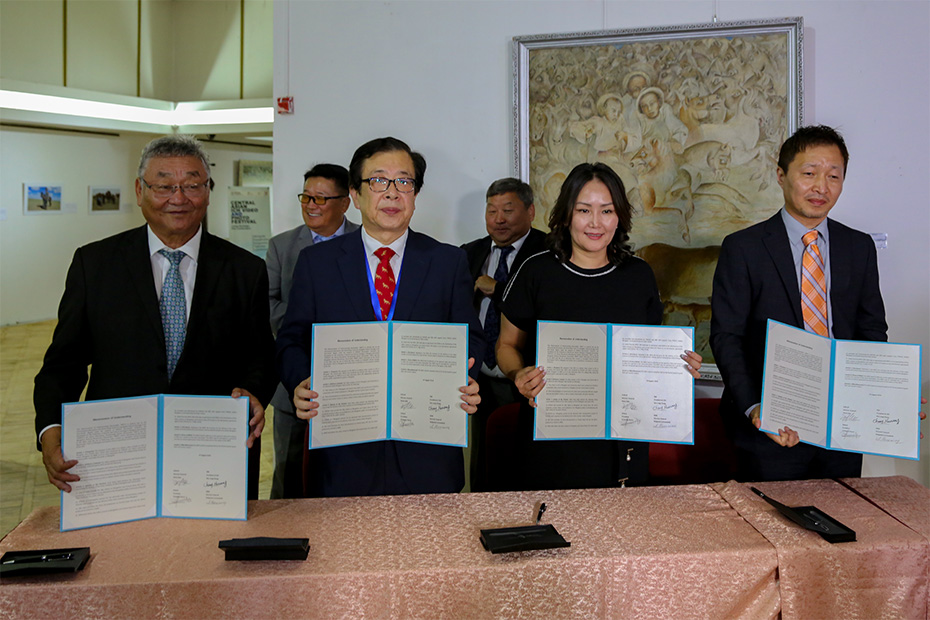 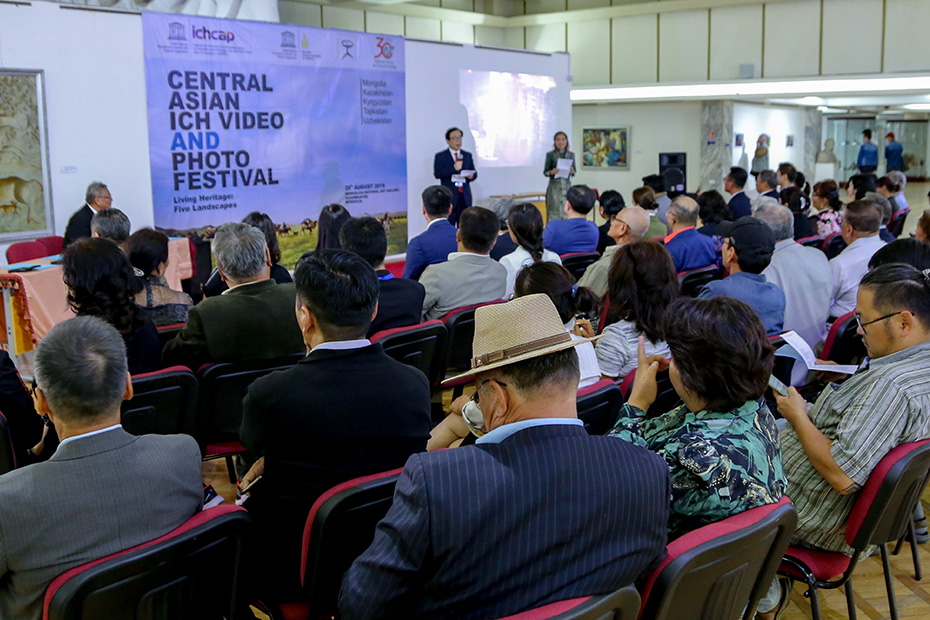 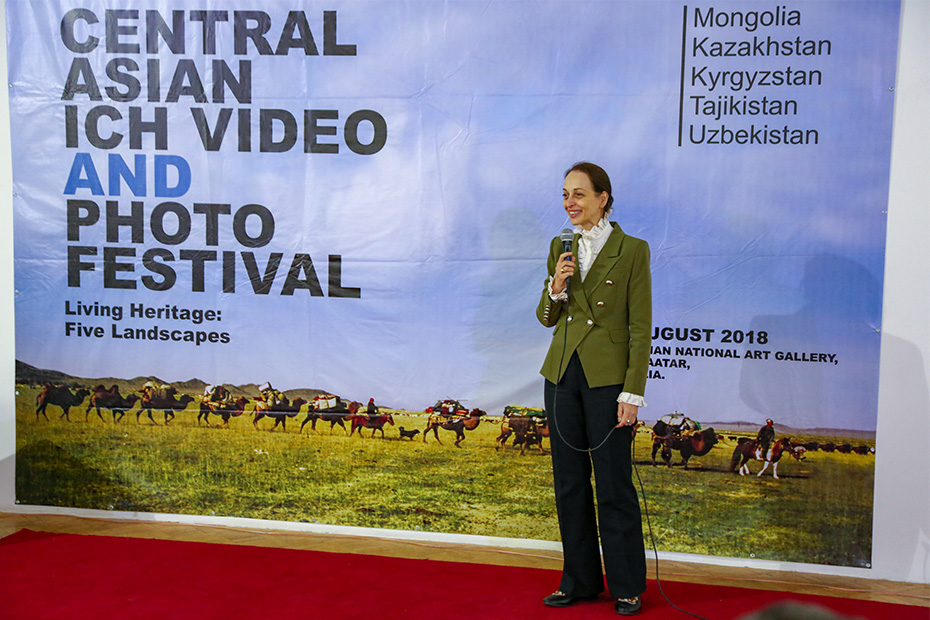 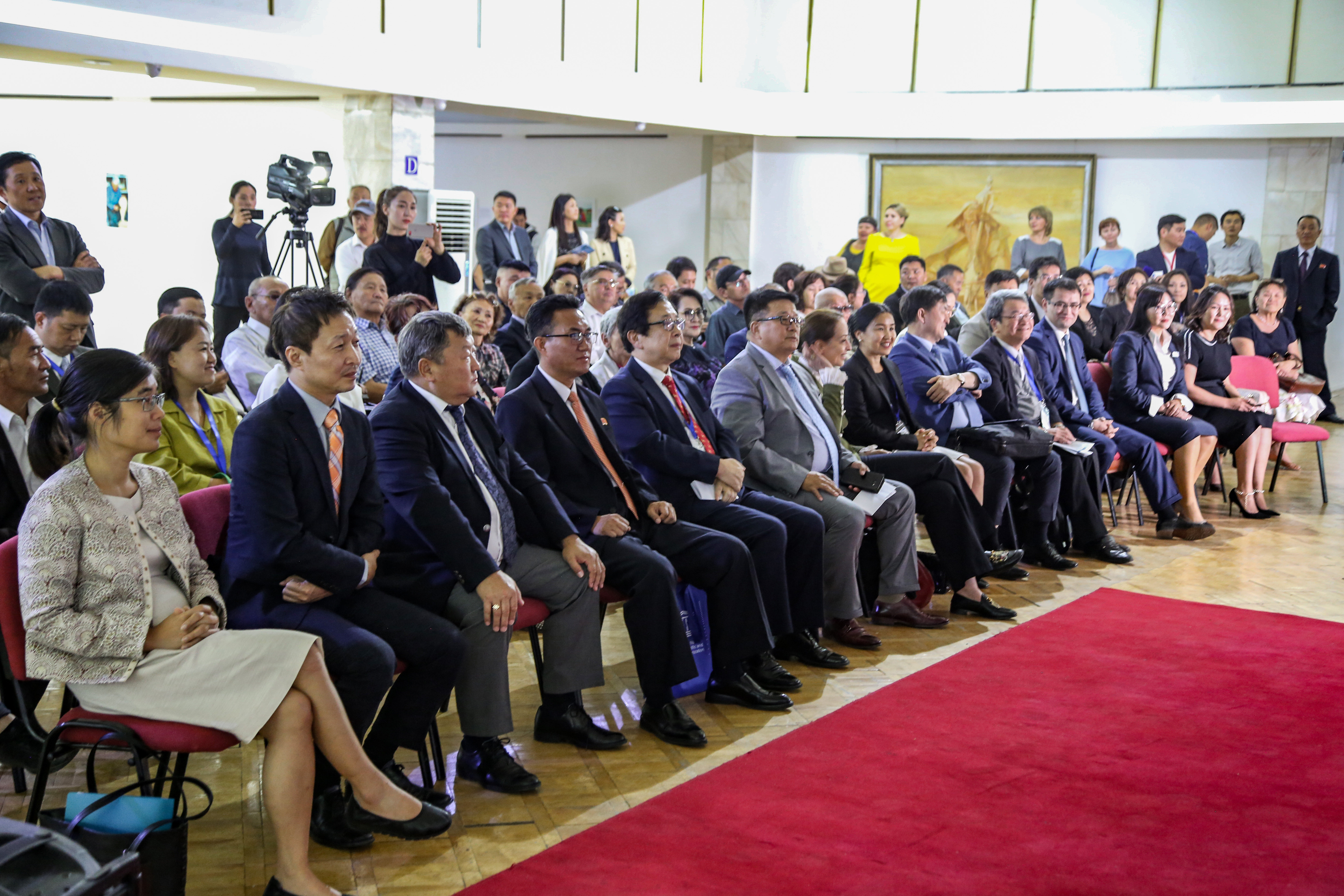 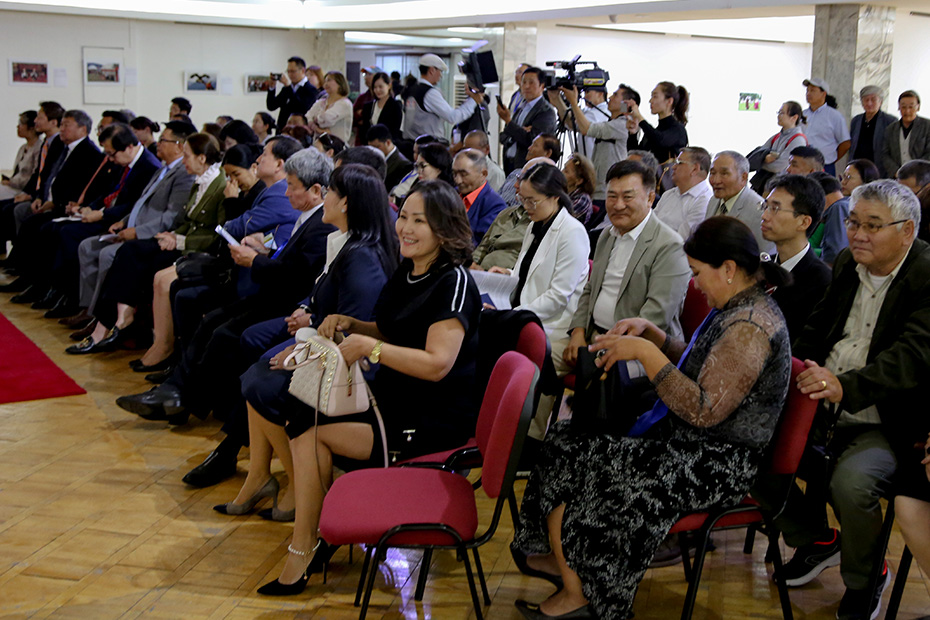 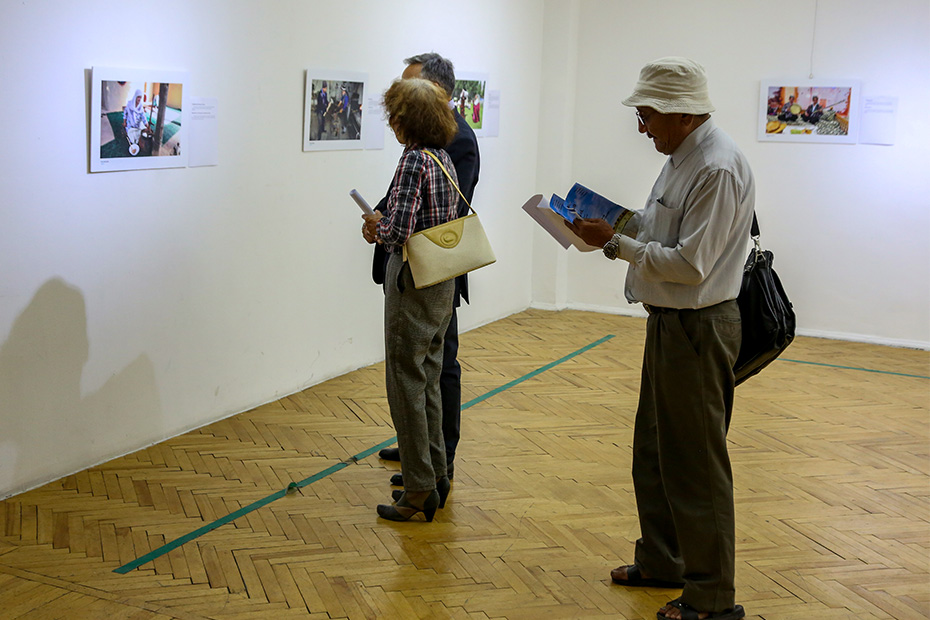 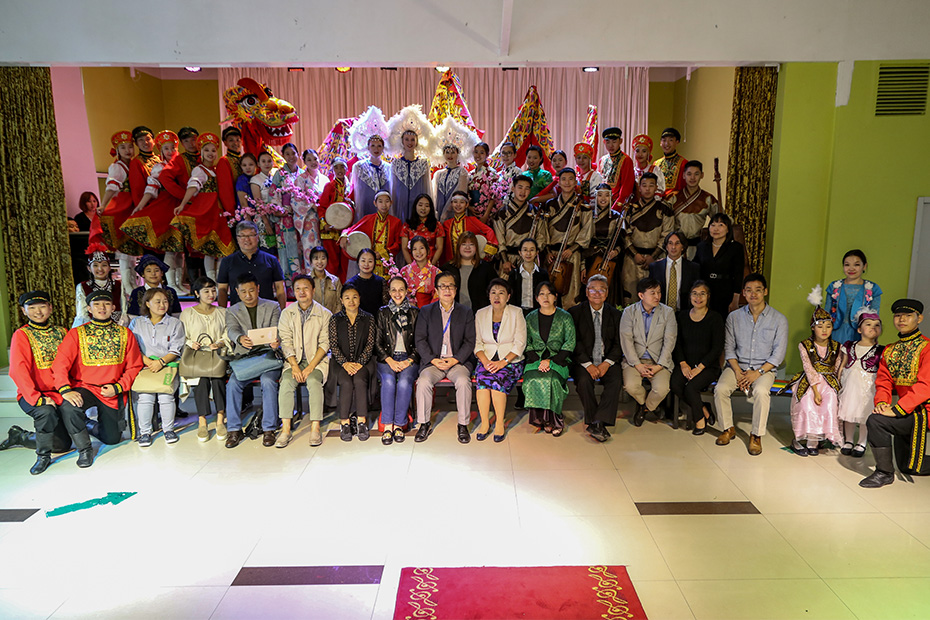 In the afternoon, films on Central Asian ICH were screened with traditional music and dance performances by students and faculty members at the national music school. The event, which showed students’ passion for conservation of traditional music, was attended by ICHCAP and Mongolia International University (MIU) officials as well as Mongolian ICH bearers. On 3rd Spetember, when the new school year begins, four UNESCO schools(ASPnet) in Ulaanbaatar had the ICH Film Festival in their schools as well.

ICHCAP hopes that providing the public, especially students, with an opportunity to experience ICH, will increase visibility of ICH and public awareness. ICHCAP will continue its regional efforts at safeguarding ICH based on discussions among experts at the conference and the response of the general public, especially the students, in Mongolia.