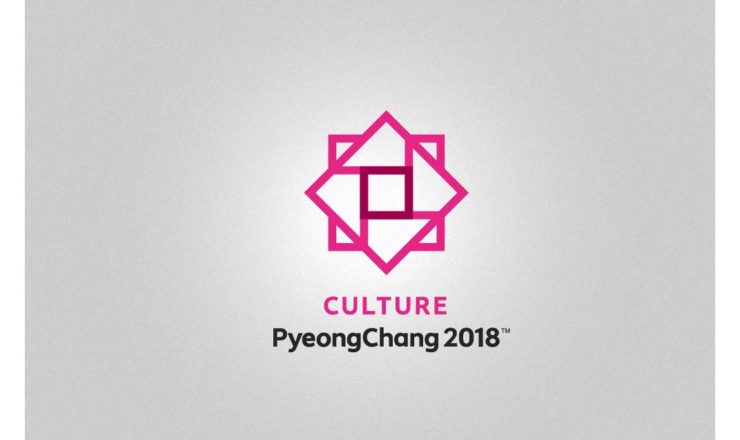 The Cultural Olympiad includes cultural events, entertainment, festivities, and hands-on activities that embody the Olympic spirit and values, for both Koreans and foreign visitors. It will take place for forty-four days from 3 February, one week before the opening of the Olympics, to 18 March, the closing day of the Paralympic Games.

At Live Site in Gangneung Olympic Park, the venue for ice sports, visitors will be able to see an exhibition of gijisi, Korea’s traditional tug-of-war that was inscribed on the Representative List of the Intangible Cultural Heritage of Humanity in 2015. On 20 February, there is an outdoor demonstration of gijisi. The International Mask Culture & Arts Organization (IMACO) will display a world mask culture exhibition, “Andong, the Mecca of World Mask Culture.” IMACO will also showcase a world mask performance at the Traditional Culture Pavilion in PyeongChang Olympic Plaza, the same venue for the opening and closing ceremonies for the Olympics, and at the Gangneung Art Centre in Gangneung Olympic Park. And, the Korea Craft and Design Foundation will offer an exhibition and an experience workshop on Korean crafts. In the Media Village, cultural performances will be presented twice a day and exhibitions will be displayed as well. In the Olympic Villages, foreign visitors can experience Korean seollal (Lunar New Year’s Day) traditions.

Meanwhile, various traditional and cultural events will take place across PyeongChang County and Gangneung City. In Ojuk Hanok Village, a historic site in Gangneung City, visitors can enjoy traditional performances and folk games, including Korea’s nongak performance. In the Myeongju Art Center, a kimchi making class will allow visitors to experience kimjang culture (making and sharing kimchi). In the Imdang Culture Center, a winter folk craft exhibition will be displayed, in addition to “Scent of Thousand’s Year,” a performance under the the motif of the Gangneung Danoje Festival. On Wolhwa Street in downtown Gangneung, there will be a performance of the Danjong state funeral. And, on the outdoor stage of the Daedohobu Office, visitors can enjoy and experience traditional culture, folk games, dobaerye (a New Year greeting ceremony toward the village elder), a traditional wedding, and much more.