Find out the newly inscribed elements on the 2003 Convention Lists 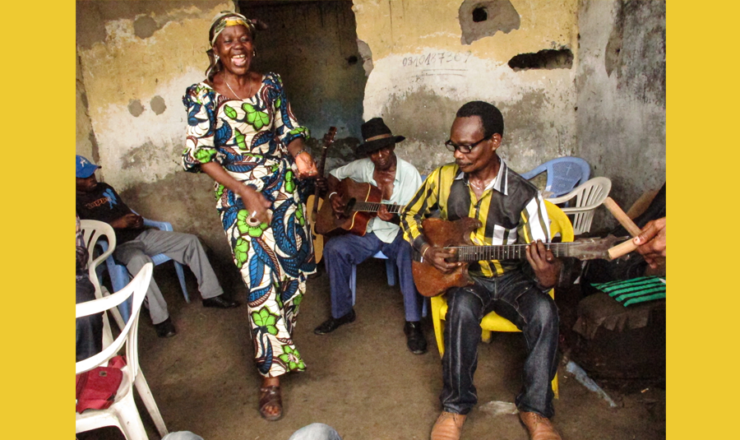 Members of the Committee, chaired by Mr Punchi Nilame Meegaswatte, Secretary-General of the Sri Lanka National Commission for UNESCO allotted a total of USD$554,440 as part of the International Assistance mechanism to 3 projects to further safeguard living heritage in Djibouti, Timor-Leste and Mongolia.

For the first time this year, the Federated States of Micronesia, Montenegro, Democratic Republic of the Congo, Congo, Denmark, Seychelles, Timor-Leste, Iceland and Haiti had an element presented for inscription on UNESCO’s Intangible Cultural Heritage Lists, which now feature 630 elements corresponding to 140 countries.

Dive into intangible cultural heritage and explore how those new elements fit into our interactive visualizations.

Additions to the Register of Good Safeguarding Practices