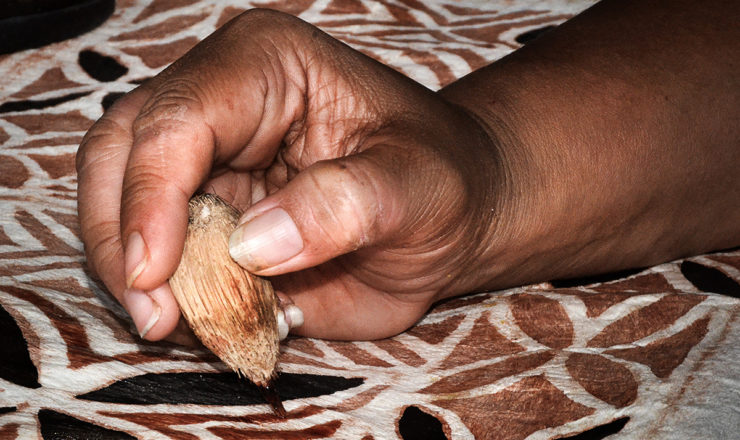 The Samoan government’s efforts to revitalize fine mat weaving (‘ie sae) and the making of siapo or tapa, a bark cloth art, now includes a series of short films describing the processes. The film series was commissioned by the Ministry of Women, Community, and Social Development and produced by Galumalemana Steven Percival, a local filmmaker and ICHCAP correspondent. The documentary films in the Samoan language provide viewers with a glimpse into how these cultural products continue to be used in Samoan society. These traditional crafts are full of esoteric knowledge and lie at the bedrock of Samoa’s rich intangible cultural heritage.

Here is a short video from the series.