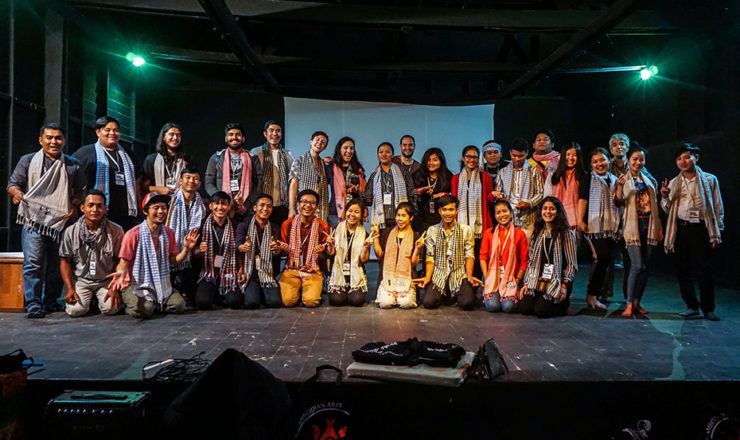 Thirty young musicians from ten countries are participating the first Ethno Cambodia in Siem Reap, an international traditional and folk music workshop that will run from 7 to 14 January 2019. The workshop emphasizes the rich possibility of the Mekong region to produce successful musicians in which there is an obvious lack of access to such international exchange opportunity. In this week-long event, young artists from countries such as Cambodia, Laos, Thailand, Vietnam, Myanmar, Japan, Taiwan, India, France, and Sweden are taking part to share their diverse and rich musical elements and create new music styles. They will play together in a global ensemble in two concerts slated on 12 and 13 January.

The Ethno Program, to which the workshop belongs, has been running for almost thirty years in over twenty countries. It is aimed at young musicians with a mission to keep global cultural heritage alive among the youth today. The Jeunesses Musicales International, the largest youth music NGO in the world, planned and began this project back in 1990. Since then, this program has been gathering young musicians around the world by providing opportunities for them with annual summer music camps and workshops. Events relevant to this program have been held in Uganda, Australia, Sweden, Algeria, and other countries; this workshop in Cambodia is the first event of its kind.

Song Seng, the manager of Cambodian Living Art’s Heritage Hub said, “I hope this will help [to] build a strong community of musicians in Cambodian and in the Mekong region especially, who value diversity of cultures, explore and appreciate the similarities and differences between their cultural heritage, and pass on these values in their own communities”. 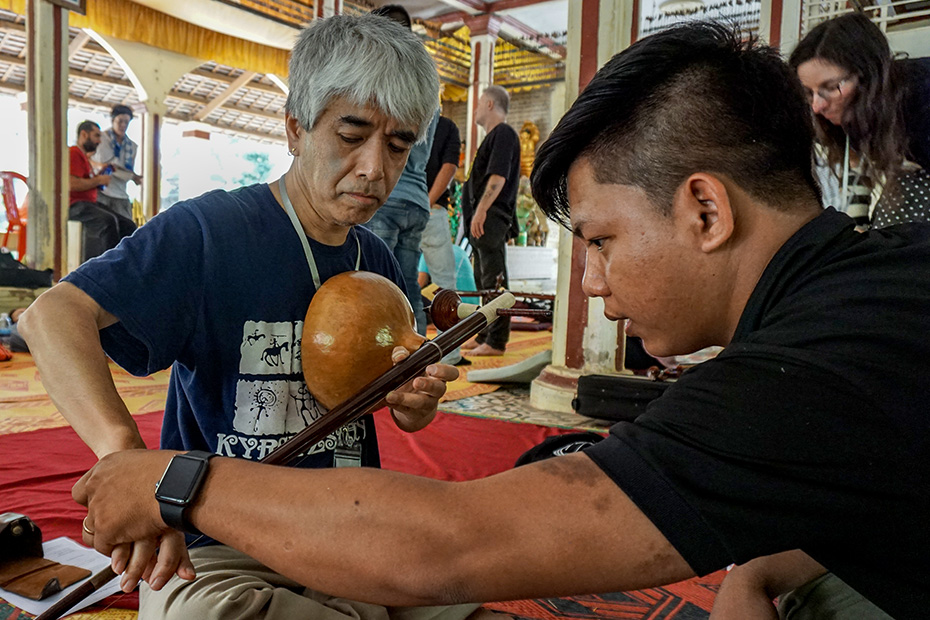 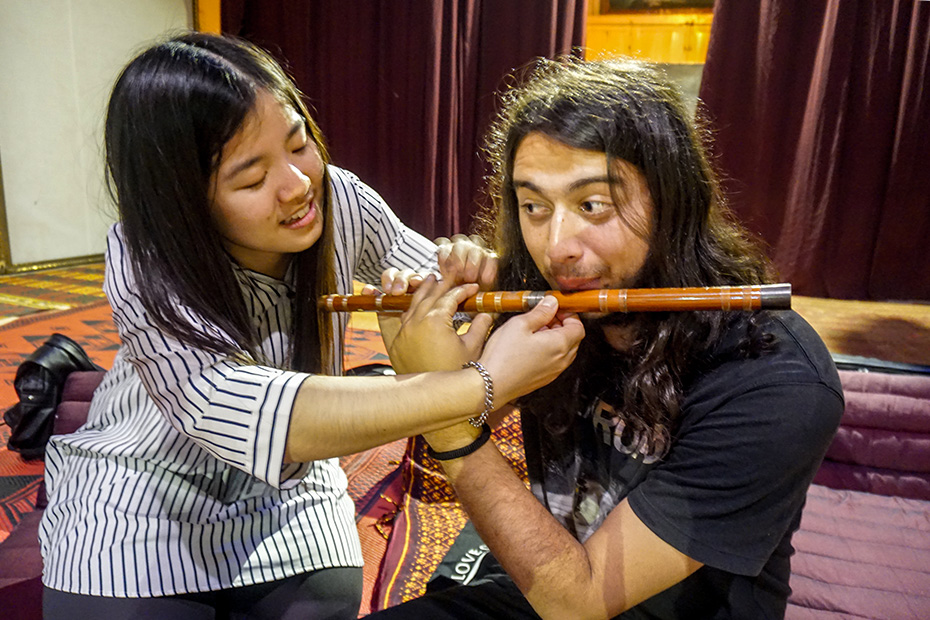 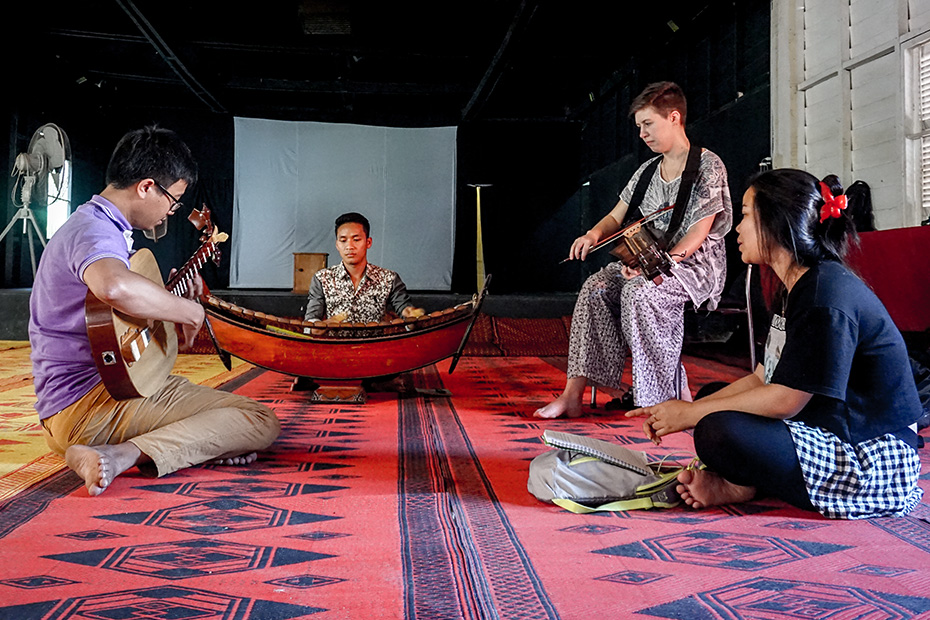 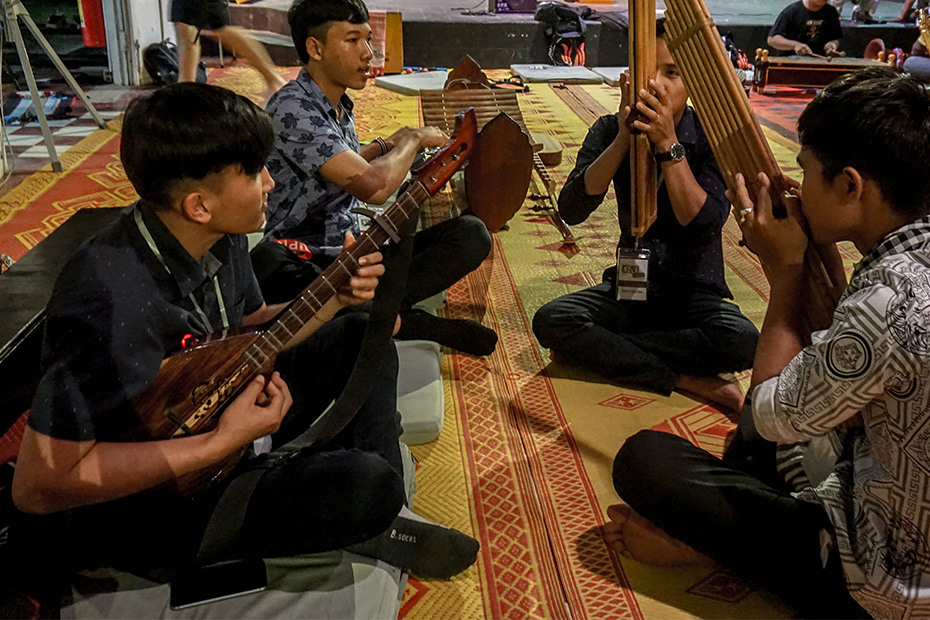 Kao Sokuntarvry, an artistic leader of Ethno Cambodia, who took part in Ethno Sweden in 2017, said, “[M]ore than cultural exchange through music and songs, Ethno taught us how to be friends, work together, and live in peace, no matter where we are from. I am looking forward to meeting more and more friends from the region and around the world who will bring music styles and songs from their home together.”