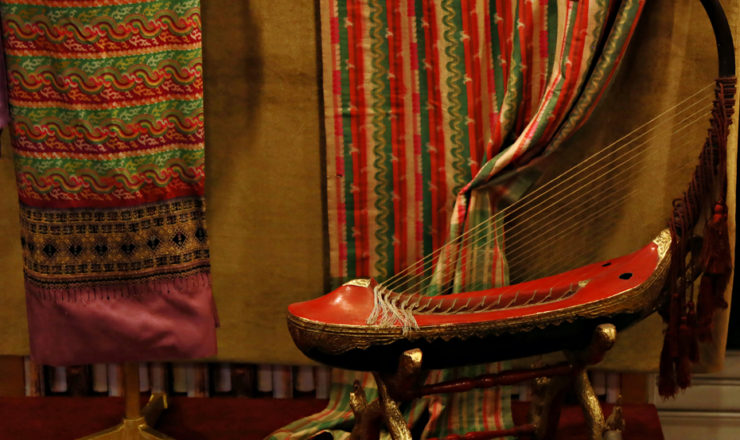 The traditional musical instruments of Myanmar are valuable cultural assets that represent the rich cultural traditions and arts of the country. The history of traditional instruments began as early as in the Pyu and Bagan periods. They were actively developed during the Innwa and Konbaung eras, contributing to the cultural enrichment of Myanmar. While the methods to make and play some of these instruments have been preserved until today, others have been lost to history or are at risk of extinction.

The project led to the collection of information about close to three hundred kinds of traditional instruments from ten regions in Myanmar, which includes the practicing areas and the names, images, and historical backgrounds of the instruments. The project outcomes also contain videos of playing about forty musical instruments.

The outcomes of the project are available online via our e-knowledge center.