Contributed by Singapore National Heritage Board

As the pilot edition of NHB’s Craft X Design programme, an Open Call was launched in 2021 to invite local designers to submit a proposal for the co-creation of contemporary products for the local market, in collaboration with traditional craft practitioners in Singapore.

The Craft X Design Showcase presented the completed works co-created by four pairs of local craft practitioners and designers. The inaugural showcase displayed the spectrum of completed works, ranging from furniture to fashion to metalware, and highlighted the possibilities that emerge from intersections of craft and design, culture and creativity, tradition and modernity.

During the public talk, participants heard from the four pairs of craft practitioners and designers about their process of collaborating across different fields, and their reflections and learning points from their journey of adapting traditional crafts into the contemporary products. Participants were given the opportunity to try their hand at weaving ketupats or creating rangoli during taster sessions conducted by the craft practitioners. 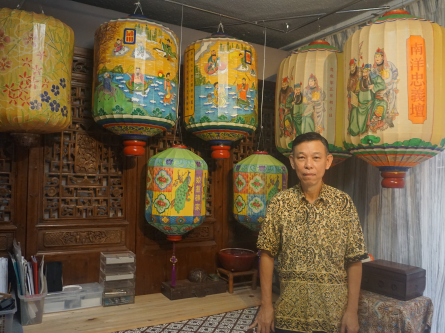 Jimm Wong
Jimm Wong is one of the last traditional Chinese lantern makers in Singapore and specialises in making Foochow lanterns. He has also been continuously innovating, by incorporating modern technologies such as 3D printing into his lantern-making process.

Melvin Ong and Xu Xiao of NOK
NextOfKin Creatives (NOK) is an award-winning cross-disciplinary branding and industrial design firm. Melvin Ong is currently Senior Designer at NOK. Prior to that, he was part of the team behind the Singapore Icons porcelain produced by Supermama and Kihara, which won the President’s Design Award in 2013, and he was named ‘Rising Asian Talent’ by Maison et Objet Asia in 2014.

Xu Xiao is currently Industrial Designer at NOK. He graduated from LASALLE College of the Arts with Honours from the University of London. He previously won a China Red Star Design Award, and two of his designs are recent finalists for the Red Dot Design Award. 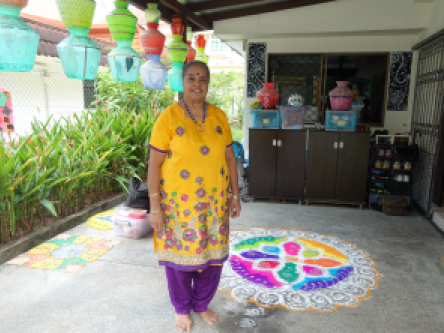 Vijaya Mohan
Vijaya Mohan has been practicing rangoli since the age of 5 and now has over 55 years of experience in the craft. She has actively experimented with using new materials and contemporary designs for her rangoli works, such as the 2016 Rangoli Radiance exhibition at Gardens by the Bay, where she incorporated glitter and over 15,000 glass marbles. 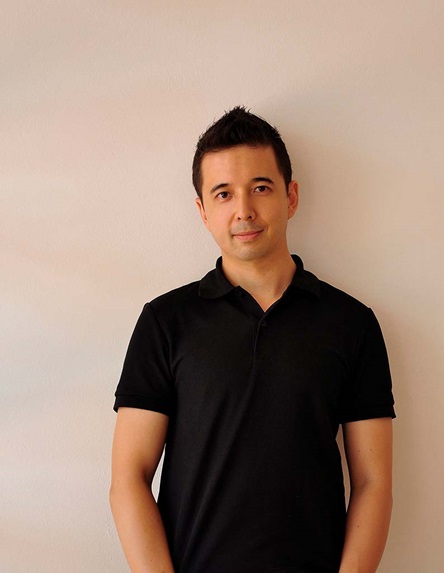 Jarrod Lim of Jarrod Lim Designs
After spending years as a designer in Milan and London, Jarrod Lim established his own studio, Jarrod Jim Design, in 2011, and garnered a variety of projects from major international brands such as Habitat, Herman Miller, Zanotta and Royal Selangor. His furniture designs feature in many five-star hotels from Singapore to Shanghai and Mauritius to the Maldives. 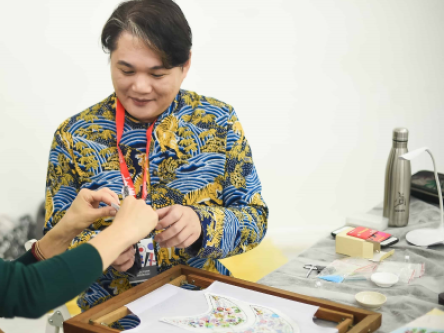 Raymond Wong
Raymond Wong has been practicing Peranakan beadwork and embroidery for more than 16 years and is one of the last few Peranakan kebaya makers in Singapore. He is the co-owner of boutique shop Rumah Kim Choo, where he also conducts classes to teach and promote Peranakan beadwork. In addition, he has been a part-time Fashion Design and Textiles lecturer in LASALLE since 2013.

Joanna Lim and Joanne Quak of Aller Row
Aller Row is a Singapore-based fashion label founded by fashion and textile designers Joanna Lim and Joanne Quak. Heavily inspired by local culture and heritage, the label features fashionwear with timeless silhouettes, and their works have been featured with H&M, in the ASEAN Fashion Designer Showcase, and on online and print platforms such as Harper’s Bazaar and Vogue Italia. 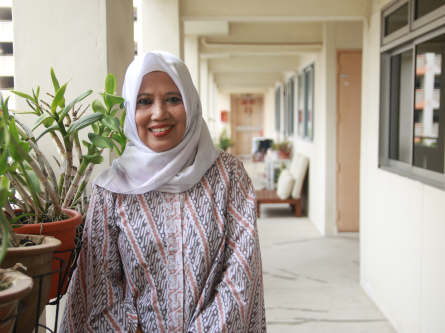 Anita Tompang
Anita Tompang started learning the skills of ketupat weaving at the age of 9, and now has nearly 50 years of experience with it. She had been featured in Berita Harian for her commitment to this tradition, having woven ketupat by hand every Hari Raya for over 20 years. Although ketupat weaving has become less common, she has persisted in her efforts to promote and pass on this craft in Singapore. 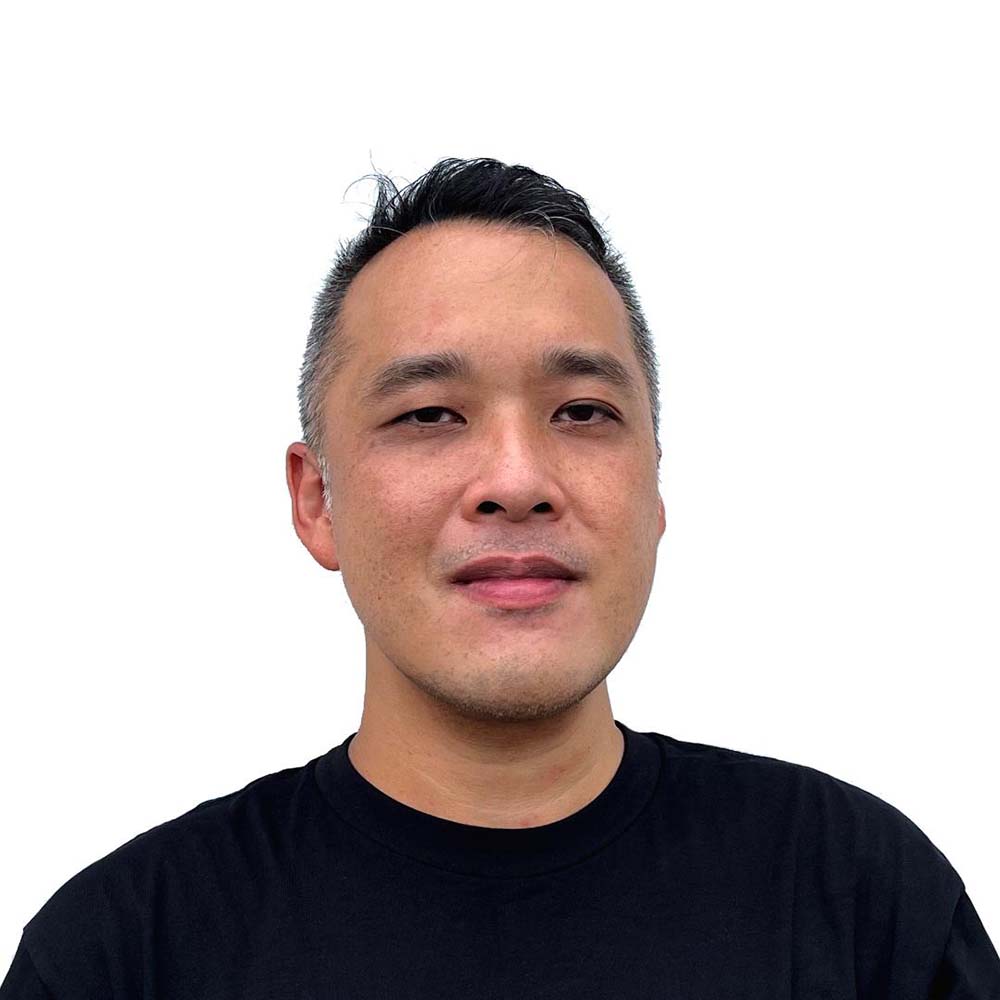 Andrew Loh
With more than 20 years of experience, Andrew Loh’s design sensibilities have been finely honed over his career spanning both User Experience and Product Design. He has worked both locally and abroad to create a wide variety of design solutions, across multiple industries including consumer electronics, household appliances, sports equipment, design education, and digital products.