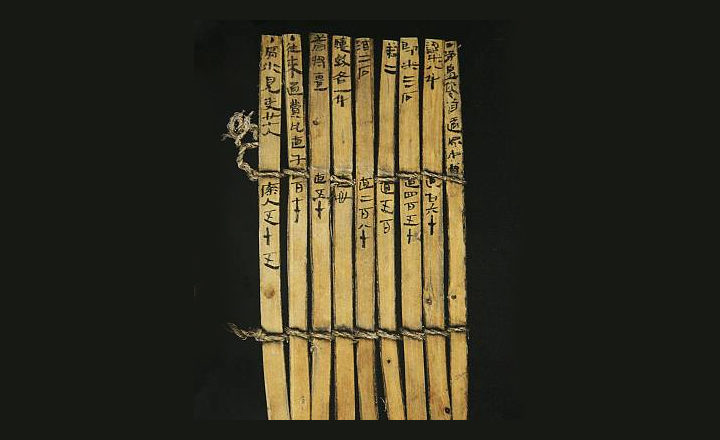 Inscribed in 2009 (4.COM) on the Representative List of the Intangible Cultural Heritage of Humanity, Chinese calligraphy has always been more than simply a tool for communication, incorporating as it does the element of artistry for which the practice is still valued in an age of ballpoint pens and computers. Indeed, calligraphy is no longer the basic tool of intellectuals and officials but has become the preserve of professional artisans and amateur enthusiasts. Whether they are recording information or simply creating beautiful forms, calligraphers’ brushes are used to ink five different styles of script, known as ‘seal’, ‘official’, ‘cursive’, ‘running’ and ‘regular’. The art may appear on any writing surface – even the rocky walls of cliffs – but it is especially common on letters, scrolls, works of literature and fan coverings. Today, in addition to traditional master-apprentice instruction, calligraphy is also taught at school. Many ceremonies that mark national celebrations and religious rituals incorporate the practice and calligraphy has itself proved influential on modern art, architecture and design. In its distinctive Chinese form, calligraphy offers an important channel for the appreciation of traditional culture and for arts education. It is also a source of pride and pleasure for the Chinese people and embodies important aspects of the country’s intellectual and artistic heritage. 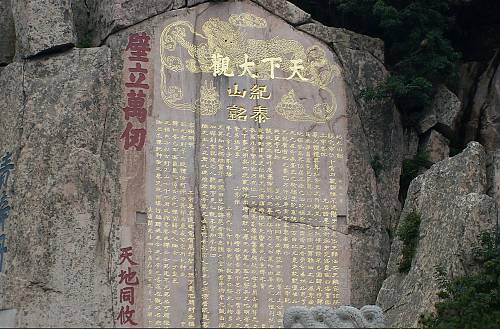 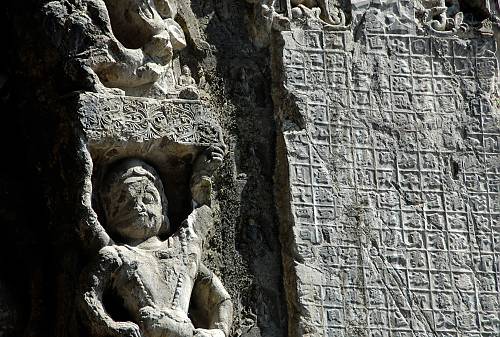 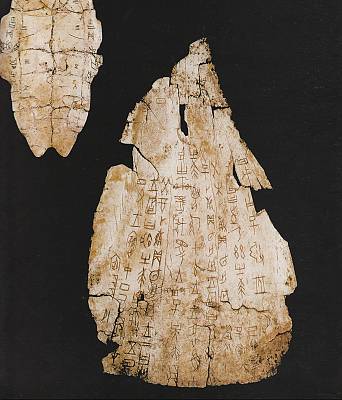 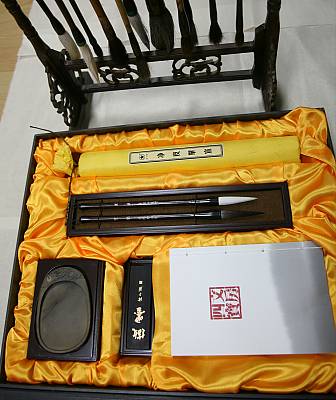