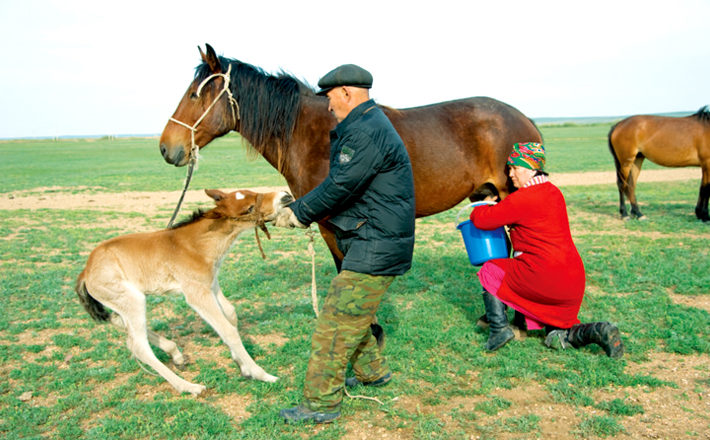 The film festival and photo exhibition will be held in venues around the city, including the Alatau traditional arts theater, Kazakh National Academy of Arts and Panfilov Street, creating a colorful visual experience not just for ICH professionals but the general public and students as well.

The opening ceremony to be held on the first day of the event will be attended by Yerzhan Babakumarov, deputy mayor of Almaty city, Krista Pikkat, Director, UNESCO Almaty Office, Khanzada Yessenova, Chairman of the National Committee for the Safeguarding of the Intangible Cultural Heritage, Kazakhstan. They will also be joined by staff from ICH vocational education related organizations from the four Central Asian states (Kazakhstan, Kyrgyzstan, Tajikistan, Uzbekistan) participating in the 2019 Central Asian Subregional ICH Safeguarding Cooperation Network Meeting which will be held in Almaty during the same period. The second day includes a film screening and a symposium of ICH experts and bearers at the Kazakh National Academy of Arts. The final day consists of a film festival for members of the public.