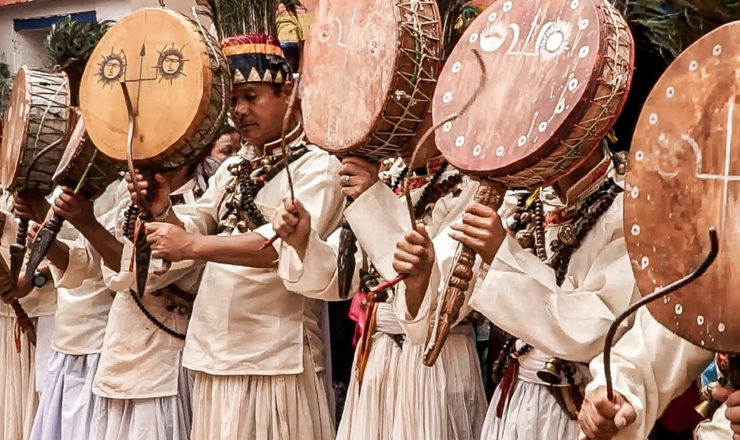 Submissions are open from 10 September to 18 December. Korean applicants can enter basic and film-related information on the official website (http://spectory.net/nfmk/wfff). Non-Korean applicants can find details on the News & Notice board of the International Journal of Intangible Heritage (http://www.ijih.org/newsMgr.ijih?cmd=newsList).

The contest has two categories: Special Documentary, which is “World Food Culture,” and General Documentary, which is “World Folk Culture.” Both categories should introduce Korean or foreign folk culture. Submissions should be non-commercial films between three and fifteen minutes long with a complete scenario. Applicants, whether locals or foreigners, can participate in the contest as an individual or a team.