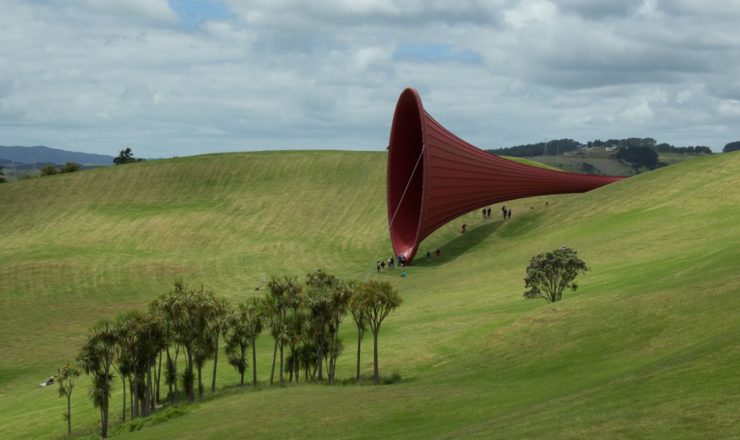 The Secretariat of the 2005 Convention on the Protection and Promotion of the Diversity of Cultural Expressions (2005 Convention) is looking for qualified and experienced individuals, teams or companies to design and produce a set of infographics to be included in the third edition of the UNESCO Global Report ‘Re|Shaping Cultural Policies’, to be published in February 2022.

Expressions of interest should reach UNESCO by Thursday 22 July 2021. The starting date for this work should be end of August 2021 and the final work should be delivered by end of November 2021.

Background
The 2005 Convention on the Protection and Promotion of the Diversity of Cultural Expressions (hereafter ‘2005 Convention’) is an international standard-setting instrument providing a framework for the governance of culture. The most recent UNESCO Convention in the field of culture and ratified to date by 149 Parties, it encourages governments to introduce policies that protect and promote the diversity of cultural expressions.

The Global Report series was conceived as a tool to monitor the implementation of the 2005 Convention since its adoption, and facilitate information sharing and knowledge production on the many ways in which the promotion of the diversity of cultural expressions is being pursued across the world. The first edition of the Global Report was launched in December 2015 and the second edition was launched in December 2017. Supported since its initial launch by the Swedish International Development Cooperation Agency (SIDA), the third edition of the Global Report will be produced as part of the project ‘Reshaping Cultural Policies for the Promotion of Fundamental Freedoms and the Diversity of Cultural Expressions.’

The Global Report serves as a benchmarking and monitoring tool by analyzing current trends, tracking progress and identifying the principal advances, but also difficulties, weaknesses and challenges faced by Parties and other relevant policy actors when developing and implementing policies in the areas covered by the Convention. It provides examples of innovative policies and measures, setting in motion the process of building new indicators of progress in these domains. The report thus serves to support evidence-based policy, and to strengthen informed, transparent, and participatory systems of governance.

Each chapter of the report, written by an international expert and directly related to the areas of monitoring of the 2005 Convention, will comprise a series of key messages, an analysis based on data collected from various sources and, in particular, from State Parties’ quadrennial periodic reports on policies and measures implemented, messages from eminent personalities in the field, case studies, innovative measures, good practices, policy recommendations, visualized data, photos and infographics.

The Global Report will be produced in English, Spanish, and French. Translations in additional languages may be foreseen following the launch.
In this context, UNESCO is launching a call for expressions of interest from qualified and experienced individuals, teams, or companies to design and produce a set of infographics to be included in the third edition of the UNESCO Global Report ‘Re|Shaping Cultural Policies’, to be published in February 2022.