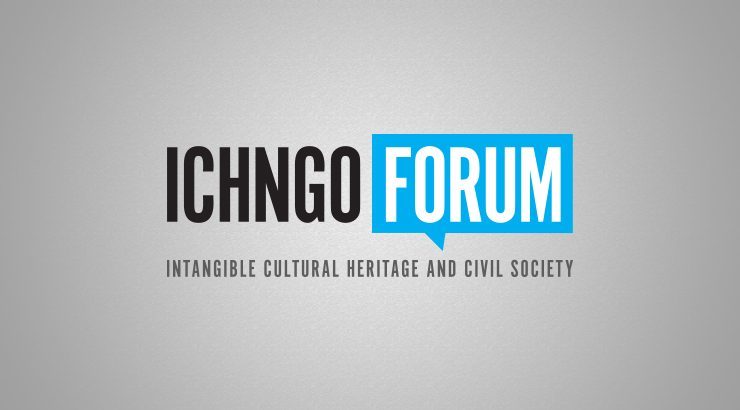 The Electoral Board seeks candidates for the Steering Committee of ICH NGO Forum, which is a meeting of NGOs accredited by UNESCO in the framework of the 2003 UNESCO Convention for the safeguarding of Intangible Cultural Heritage.

The election of five new members will take place on 28 November 2018 at Port Louis, Republic of Mauritius, during the ICH NGO Forum General meeting (26 November – 1 December). Interested accredited NGOs should submit their candidature no later than 5 November 2018. The five new members will represent the regions of Western Europe and North America, Asia and the Pacific, Eastern Europe, Africa, and International NGO. The election rules and guidelines provided by the Electoral Board can be downloaded on its website.

An official said that participation in the Steering Committee is a wonderful opportunity to get actively involved in the ICH Convention, to efficiently address concerns of NGO’s, and to foster the participation of civil society.

The ICH NGO Forum is the platform for communication, networking, exchange and cooperation for NGOs accredited by UNESCO to provide advisory services to the Intergovernmental Committee in the framework of the 2003 UNESCO Convention. Periodic meetings take place simultaneously with the sessions of the Convention’s General Assembly (every two years in June) and of the Intergovernmental Committee (annually in December).

Duties of members of the Steering Committee include monthly Skype meetings, organization of workshops, coordination of thematic activities. etc. Meetings of Committee members with the 2003 Convention Secretariat are held at least twice a year. Minutes of the Committee meetings, meetings with the Convention secretariat and any other relevant information will be communicated to the accredited NGOs.

NGO is recognized by the 2003 Convention and ICH NGO Forum as one of the main players, along with ICH practitioners, in safeguarding ICH, living cultural traditions of the mankind.