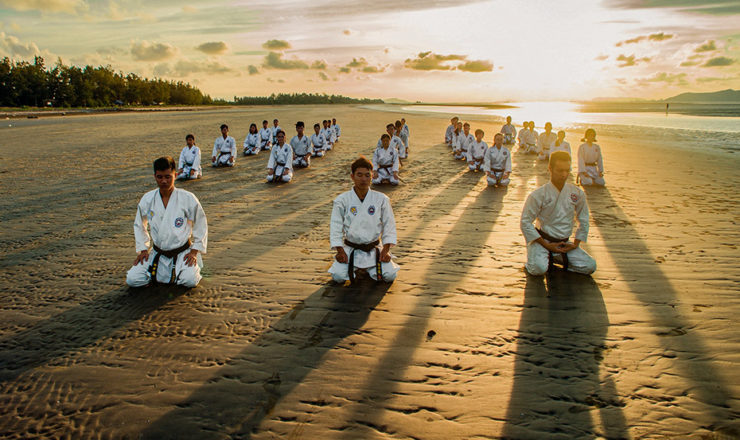 ICHCAP and ICM are announcing the results of the call for papers for the Living Heritage series “Traditional Martial Arts”.

The Living Heritage Series “Traditional Martial Arts” is a joint project between ICHCAP and the UNESCO International Centre of Martial Arts (ICM) to increase the value and raise awareness of traditional martial arts as ICH and to disseminate and promote the philosophies and values of martial arts.

We received several applications from different regions over a two–month period and selected twenty after a thorough screening.

Manuscript guidelines will be delivered to the selected applicants, and they can submit their manuscripts by July. The selected manuscripts will be published in October 2020 as the fourth volume of the Living Heritage Series.