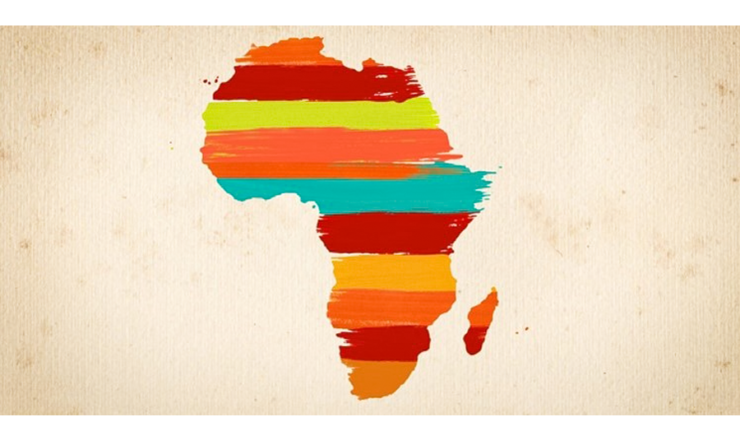 Official flyer of the MOOC. © UNESCO

Until the 1st of April, a MOOC (Massive Open Online Course) is being held online, focusing on the Challenges and Perspectives of African Heritage. This is the first output of an international academic collaboration between University Paris 1 Panthéon-Sorbonne and University Sorbonne Nouvelle in France, and University Gaston Berger in Senegal. The MOOC is open to anyone wishing to learn more about the richness of African cultural heritage, as well as about the challenges and opportunities it presents for the development of territories and local communities.

An entire chapter is dedicated to African intangible cultural heritage and the 2003 Convention for its safeguarding. Since the Convention has entered into force in 2006, Africa has been one of the most active regions for ICH safeguarding. The Convention has now been ratified by 50 States Parties in Africa and there are 88 elements inscribed by States Parties from the African continent, showing the growing awareness of its significance, also for sustainable development. For instance, Kenya recently saw “Success story of promoting traditional foods and safeguarding traditional foodways in Kenya” selected for the Register of Good Safeguarding Practices during the last Committee. It embodies the thriving dynamic in the region towards the safeguarding of living heritage in all its forms.

There are also several projects being implemented in Africa that are consolidating other areas such as education. The largest portion of the requests approved for the International Assistance mechanisms were submitted by States Parties from the African continent, representing 54% of the amount of assistance granted between 2008 and late 2021. For example, a project UNESCO is doing in Zimbabwe aimed to address the lack of consolidated content on living heritage in primary schools, as well as to help train teachers to allow them to become actors and enablers for the transmission of intangible cultural heritage. The project focused on indigenous languages, as well as the performing arts, such as dances and other oral expressions that were encapsulated in those languages.

Anyone can enroll at anytime by following the instructions online. The courses are available in French and in English.

UNESCO is pleased to witness the production of a MOOC that presents the richness of African cultural heritage, both tangible and intangible, as a result of a collaboration between universities in France and Senegal, coordinated by the UNITWIN/UNESCO Chairs Programme.