ICHCAP promotes the UNESCO Convention for the Safeguarding of the Intangible Cultural Heritage and contributes to its implementation in the Asia-Pacific region. 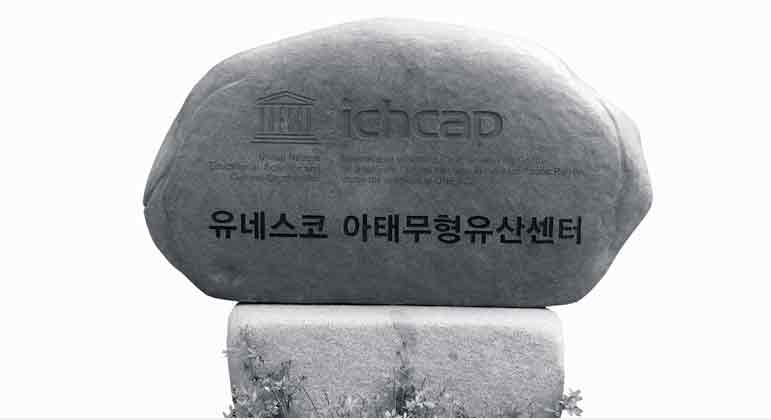 According to the Agreement between UNESCO and the Government of the Republic of Korea Regarding the Establishment of ICHCAP, States Party interested in participating in ICHCAP’s activities shall officially submit notification of their will to participate. To date, the following countries have submitted their official notification to ICHCAP. Brunei Darussalam, China, Fiji, Indonesia, Japan, Kazakhstan, Malaysia, Maldives, Micronesia(Federated States of), Nepal, Palau, Papua New Guinea, Philippines, Republic of Korea, Singapore, Sri Lanka, Tajikistan, Tonga, Uzbekistan, Vietnam