A Tale of Two Curries: Culinary Tradition as a Form of Cultural Heritage 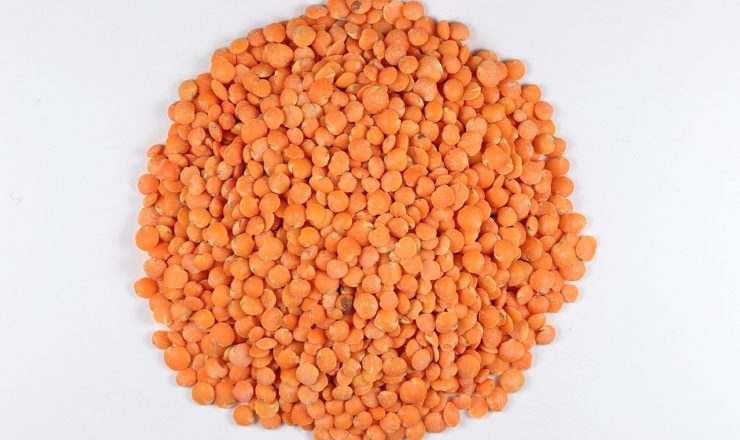 ‘Like this,’ the old woman says, raking her fingers through red lentils clouding a stream of bottled water. We’re crowded together in the kitchen of the guesthouse I am staying in—consisting of not much more than a single gas burner, a rice cooker, a table, and a shelf full of an array of spices—in a village on the outskirts of Kandy, Sri Lanka. While my hostess demonstrates how she makes the dahl, she feeds hungry travelers, and her daughter marinates chicken for a second curry. The way the pair dance through their routine tells me they’ve done this many times before, I imagine both in the presence of foreign guests as well as in the comfortable silence of private company.

The cooking lesson my hostess gave me years ago has evidently stuck with me in memory, and in practice, as I try my hand at the recipes, I was taught. The preparation of food, after all, is not just a duty performed by people out of necessity but also a ritual cherished across cultures. It can unite the members of a household, each individual playing a role in the making of a meal, from sourcing ingredients to cooking the dishes to laying the table. Though their responsibilities might differ from culture to culture, the collaborative element of preparing to eat together is one that can bind the women and the men, the young and the old, the past and the present.

Recipes themselves are more often passed between generations hand to hand rather than neatly written on recipe cards, as grandmothers and grandfathers teach their young ones to simmer and season a dish to perfection. It’s a part oral tradition and, part ritual, and in this manner, tradition can be maintained, not just the combinations of ingredients that come together in proper proportions, but the act of making something together, whether as a family, community, or patchwork group of temporary visitors.

That tradition can then become characteristic of an entire region or country, as can any cultural craft. But culinary customs have exceptional quality, as the tradition can be intimately experienced by family members and foreigners alike. Anyone who participates in local cuisine is invited to taste the past and present of a people in a single bite. As traditional meals feed the bellies and satiate the souls of entire nations and their visitors, tradition is kept alive not only in the art of making the meal but in those it substantiates in both body and spirit. This is how heritage is kept alive; when it continues to nourish people.

Heritage is also invited to take a seat at modern tables when the keepers of local traditions share the customs they’ve inherited. When foreigners, for instance, take the initiative to learn the ingredients, recipes, etiquette, and conversation that circulate the kitchen in a culture that is not their own and they are permitted to do so, they are offered a glimpse at so much more than just local cuisine. They are personally introduced to a custom that has preceded even grandmothers’ generations, one that remains alive thanks to the conscious dedication to tradition and its maintenance. In this process, which we may be privileged to take part in as we travel, intangible elements of cultural heritage are shared, rehearsed, and solidified. A magical merger can happen between local and foreign, and between ancestors and today is made possible.

So it’s no wonder that something more potent than curry spice lingers at the table in Sri Lanka after we have prepared dinner and sat together to eat. The simple act of cooking and sharing a meal carries far more weight than I then realized, although I could feel it; a sense of being tied together with not only the people in the room but with those who built this tradition so long ago. This invisible connection remains uncompromised by the limited language and experiences people of different walks of life are expected to have in common. And it’s a sentiment I encourage travelers to seek to experience anywhere they go, no matter how different and far-flung those corners of the globe might be. When we explore culinary traditions and local teachings, we approach the vast and various nuances that characterize culture and ultimately participating in the preservation of tradition.