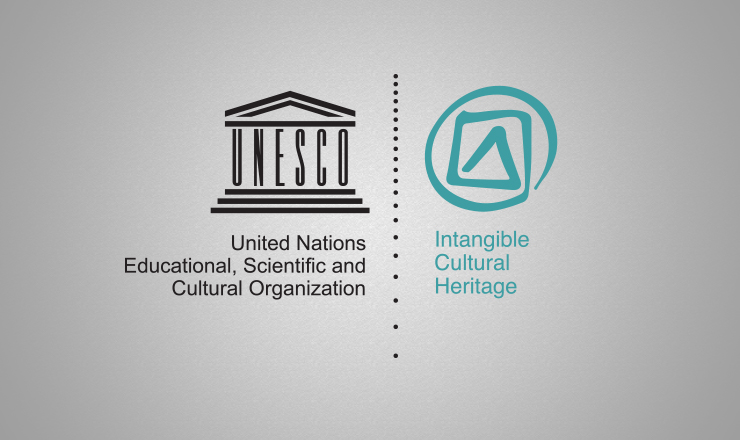 With all appropriate sanitary measures due to the world-wide COVID-19 pandemic, 250 delegates representing more than 140 countries gathered for the eighth session of the General Assembly of States Party to the 2003 Convention. The debates were conducted by H.E. Mr Amara Camara, Ambassador of Guinea, with Mr Wael Abdel Wahab (Egypt) as Rapporteur and the Netherlands, Armenia, Ecuador, Indonesia and Palestine as Vice-Chairs.

One of the main tasks for the General Assembly was to renew half of the members of the Intergovernmental Committee of the Convention (see its new composition) and following twelves States were elected for a term of four years: Botswana, Brazil, Cote d’Ivoire, Czechia, Morocco, Panama, Peru, Republic of Korea, Rwanda, Saudi Arabia, Sweden, and Switzerland.

In response to the explosion in the port of Beirut on 4 August 2020, the eighth session issued a Declaration on Beirut that expresses its deepest solidarity with Lebanon and its people, recognizes the enormous wealth of Beirut’s intangible cultural heritage and supports the “Li-Beirut” (#ForBeirut) UNESCO initiative.

The General Assembly also took important decisions for the implementation of the Convention. Throughout the meeting, delegates discussed the impacts of the COVID-19 pandemic on living heritage and approved operational principles and modalities for safeguarding intangible cultural heritage in emergencies. The delegates also strongly reaffirmed the need for a global reflection on the listing mechanisms of the Convention, and for increasing efforts in order to reach geographically more representative, balanced and diversified lists.

Further discussions will be held during a category VI preliminary experts’ meeting and an open-ended intergovernmental working group scheduled for June 2021. The General Assembly discussed and acknowledged the important role of accredited non-governmental organizations and the ICH NGO Forum in providing support for the implementation of the Convention and accredited thirty-six additional NGOs.

To ensure the widest possible audience of General Assembly debates despite travel restrictions, a videocast was organized in the 6 official languages and, on average, more than 200 people were simultaneously following the debates online.

An online Resiliart dialogue on ‘Living Heritage and COVID-19 pandemic’ was organized with testimonies of community members from Italy, Mali, Palestine, Peru and Sri Lanka. It provided a unique opportunity to look closely into the effects of the pandemic in different contexts, as well as the positive ways in which living heritage helps communities respond to the pandemic.