2019 Gijisi Tug-of-War Festival was held from 11 to 14 April at the Gijisi Juldarigi Museum and in areas around Gijisi in Dangjin City, Chungcheongnam Province. ICHCAP participated as a cooperative organization. We participated in a symposium on tug-of-war traditions of Korea and Vietnam and a presentation ceremony for Tugging Rituals and Games: A Common Element, Diverse Approaches (available here), which was co-published by Dangjin City and ICHCAP. We also took part in festival events to showcase our publications, materials, and visual objects related to tug-of-war. 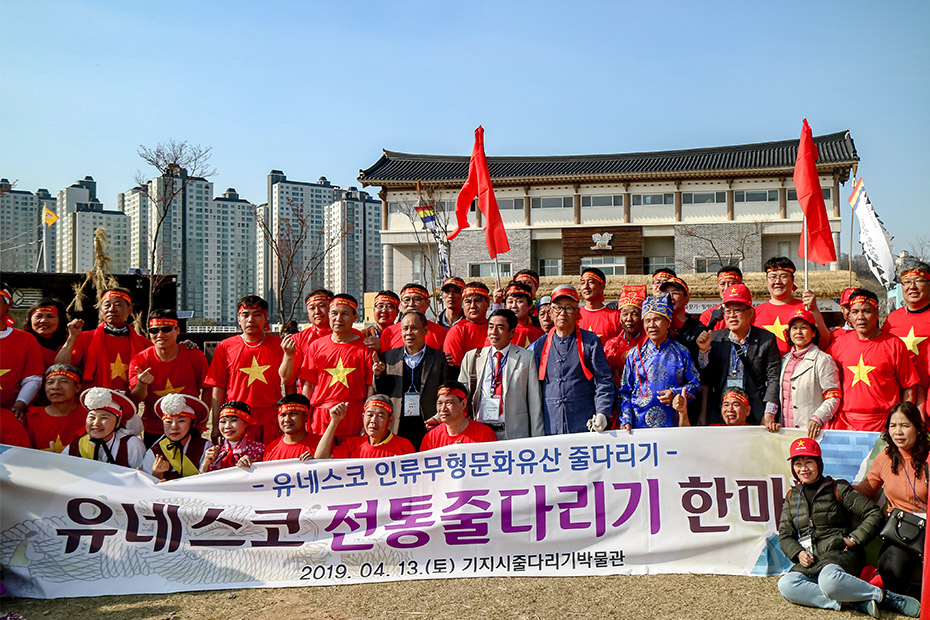 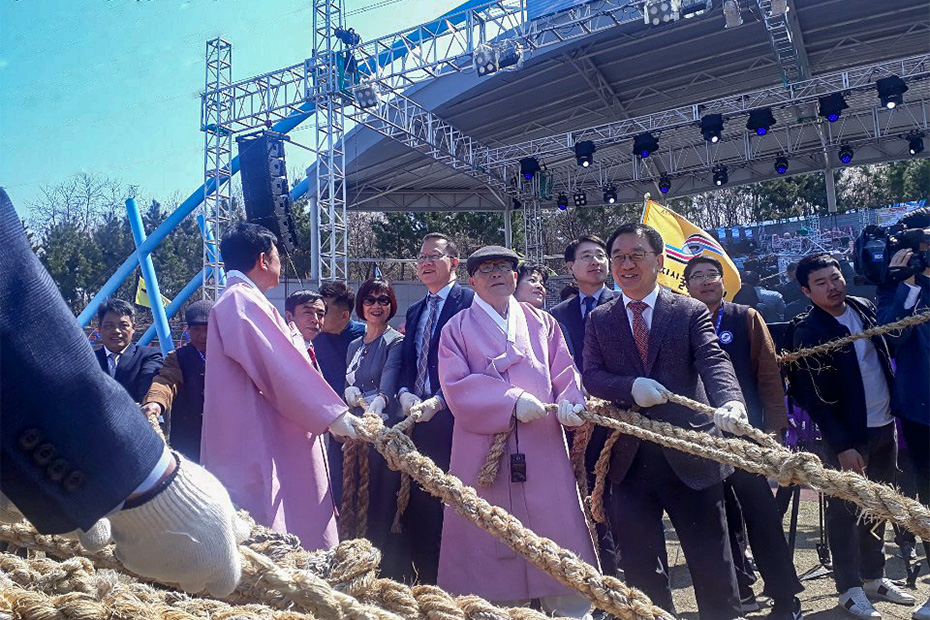 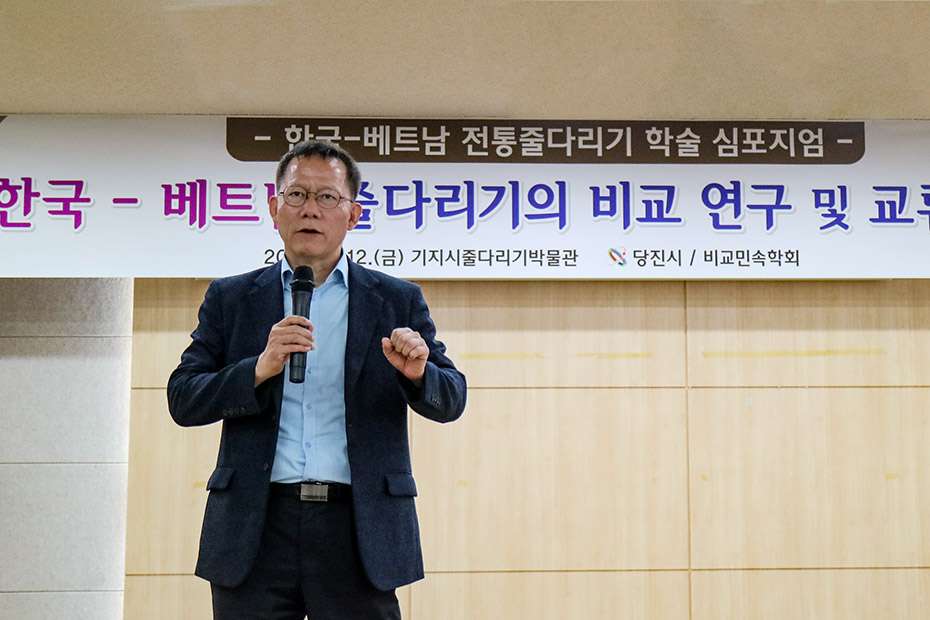 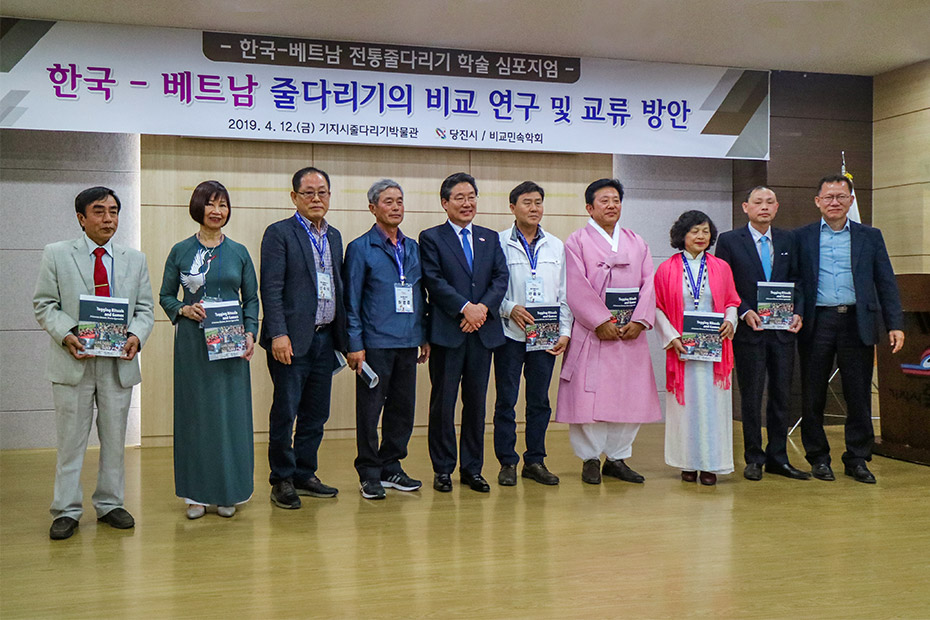 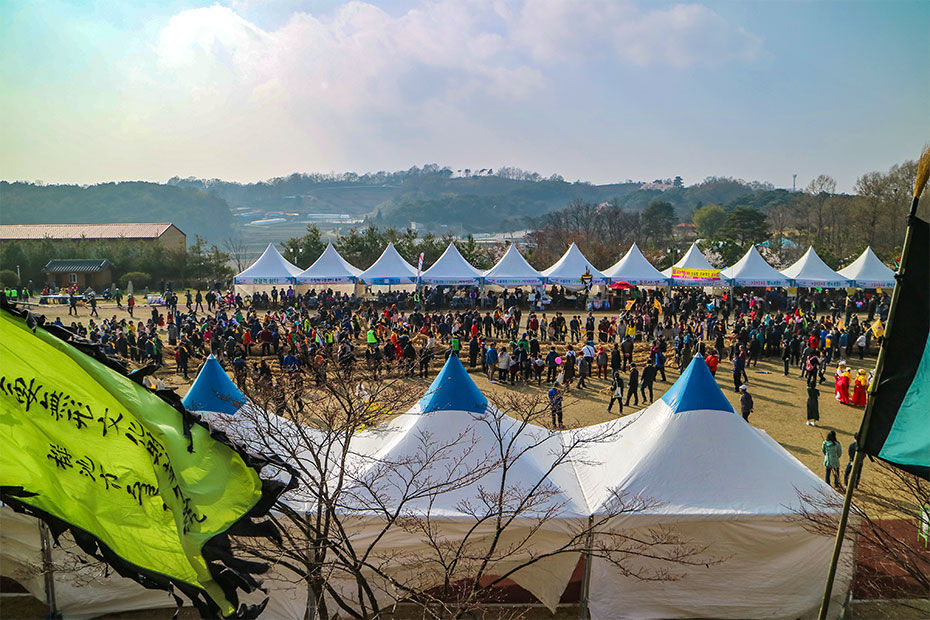 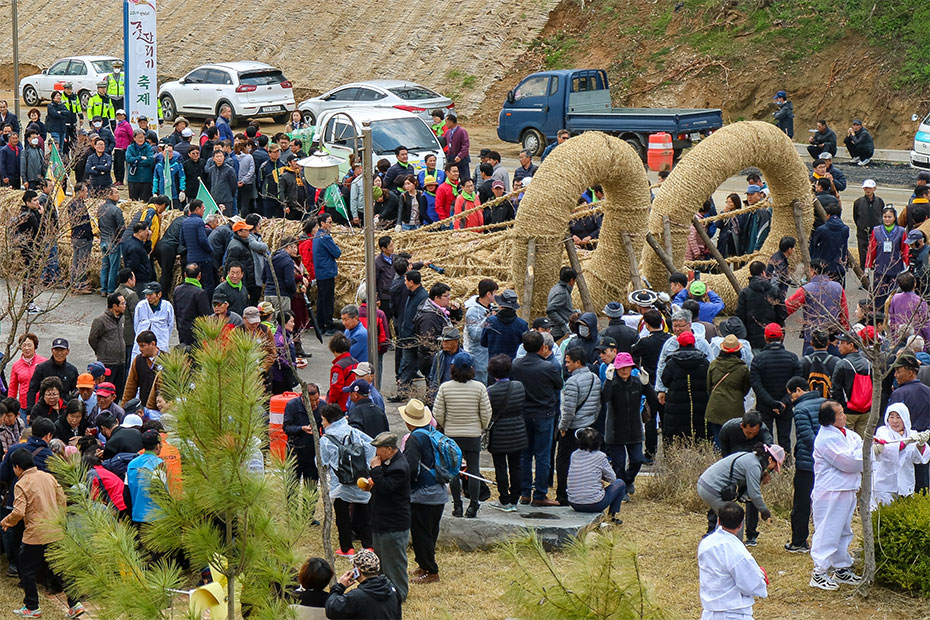