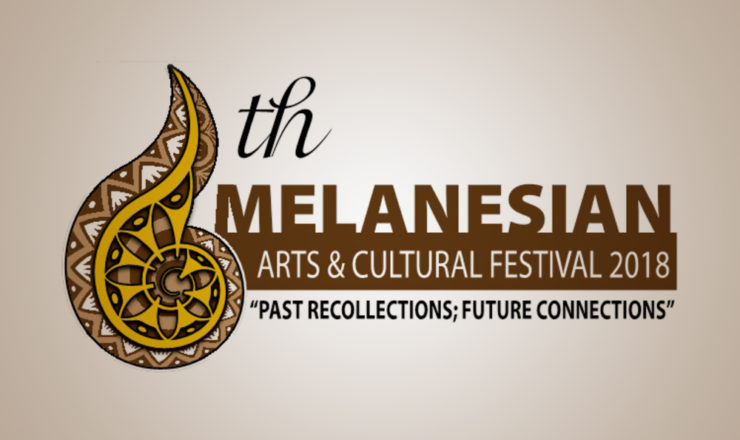 The sixth Melanesian Arts & Cultural Festival (MACFEST) will take place at various venues in Honiara, Solomon Islands, from the 1 to 10 July 2018.  The 10-day festival is organized by the Melanesian Arts Festival National Organising Committee (MACFNOC), comprising of officers from various Solomon Islands government ministries and several sitting members from other institutions. The festival is one of the biggest international cultural festivals in the Solomon Islands, enjoyed largely by the islanders and tourists as it is held during the most celebrated holiday, Independence Day (6 and 7 July), a time of family reunions, sports events, dancing, and other cultural and patriotic events.

Known to possess a spirit of “Sharing in Cultural Unity,” MACFEST has set this year’s theme as the “Past Recollections; Future Connections” to reminisce on history and culture while connecting participating Melanesians of varied nationalities as one people for a brighter connected future. This year, participating countries include PNG, New Caledonia, Vanuatu, Fiji, and perhaps neighboring West Papua and the Torres Strait Islands. Notably enough, PNG announced that it would send a delegation of 150 skilled artists to the upcoming MACFEST.

As MACFEST has always been a strong show in rich resources, this year is expected to be another extravaganza of cultural diversity at its best. The festival will comprise several categories and each of these with different genres—performing arts, traditional & contemporary arts, visual arts, and literary arts as well as workshops, symposiums, and forums. Much of the festival highlights will be performing arts, engaging about 80 percent of participants as the activities are interactive and varied from dance to music and theater throughout the festival. The Melanesian Symposium will take place in the first week, with the topic of “New Horizons—Exploring the Economics of Culture and the Potential of the Creative Industries in Melanesia.” In the second week, ICHCAP-Pacific Young ICH Practitioners Meeting will be conducted on 9 and 10 July. For more information, please visit the festival’s official website.